What happens if they enter our WiFi

To have WiFi intruders can cause major problems. This happens if you don’t have the network properly protected. For example if you do not use a password or the one you use is very weak. They could also exploit some vulnerability. That is why verifying the security of WiFi is essential.

One of the most obvious problems in case there are intruders on the WiFi is to see that the speed decreases. It is logical to think that this will happen, since there would be at least one other person consuming resources. If, for example, you start downloading files from the network, you would be using part of the bandwidth.

Therefore, seeing that your Internet connection is starting to get worse, either in terms of upload or download speed, is one of the most visible signs when there are intruders on the wireless network. If your connection is limited, this problem will become more apparent.

Another important issue is that these intruders are going to be able to make use of the router configuration. They could basically take over and change whatever they want. For example, they could change the name of the network, the password or any other parameter that you can modify within the configuration of the router.

This is an obvious problem, since in many cases you would not realize that they are changing something. They could modify the power of the network, limit access to other devices, create a guest network with another name so as not to arouse suspicion, etc.

Of course, someone with access to a wireless network could spy on other users let them connect. This is what happens, for example, in public networks, such as in a shopping center, airport or library. An attacker could interfere with connections and collect information.

Privacy is a fundamental factor when we talk about the Internet and networks. That is why maintaining good protection on the WiFi network is going to be essential to avoid problems of any kind.

Eject to a device

In the same way that they can change the configuration of the router, they could even eject to a device that is connected. They can use different techniques for it. A very simple one is basically to put a MAC address filter so that other computers cannot access the connection. If you don’t have the necessary knowledge to detect and solve this problem, you would see that you try to connect a device but it does not connect.

They can do this in order to make the most of the bandwidth. If they are guaranteed exclusive access to the connection, they could browse faster, not have cuts and problems. They would basically have all the bandwidth to themselves in case they kick out the rest of the connected computers.

Another very important point is that they could cause legal problems. think of some crime that they commit on the Internet. After all, they are browsing with your IP address. The police could trace where that crime has taken place and arrive at your address. You might have trouble proving that you had nothing to do with it.

Therefore, it is one more reason to never leave the wireless network unprotected. Always use strong passwords, keep the router updated and prevent intruders from entering that affect your privacy and security.

In short, as you can see there are certain problems that can occur if an intruder enters the WiFi network. It is essential to prevent this from happening and maintain security at all times. 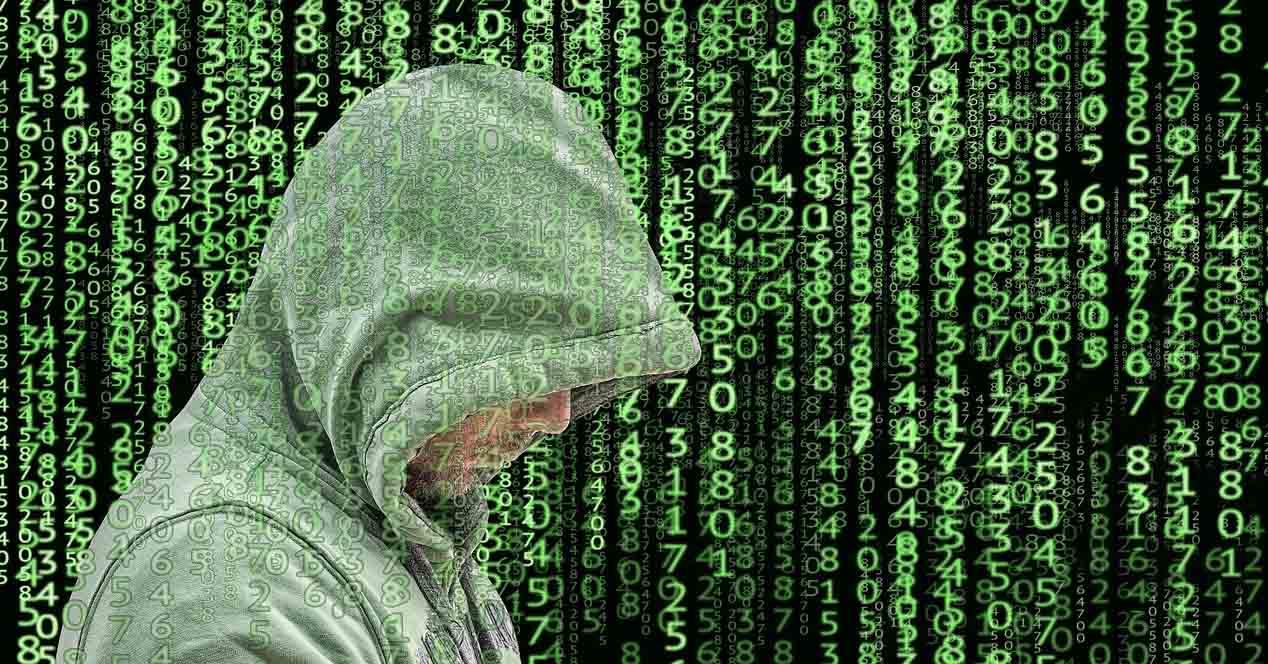 Why are downloads slow and how to improve speed 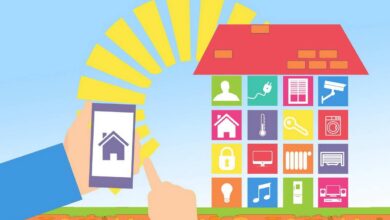 Ethernet network disconnects in Windows: how to avoid this problem