The Anonymous collective has made a strong statement on social media. The hackers have officially entered a cyber war against the pro-Russian group Killnet, which recently attacked European institutions.

Several weeks after Anonymous hackers officially declared war on Russia in support of Ukraine, the collective is now taking on another hacker group, Killnet. On Twitter, the @YourAnonOne account announced that the Anonymous group was now officially in cyber warfare against the pro-Russian hackers Killnet.

Killnet had a lot of talk about him a few days ago after the group attacked the websites of the Italian Parliament, the military and the National Institute of Health. The attack also hit the Automobile Club d’Italia and several other Italian institutions. Other Russian hackers had also posed as diplomats to hack embassies.

Shortly after the declaration of war on Twitter, Anonymous published a new message announcing that the official Killnet site in Russia had been taken down. By repeatedly attacking Killnet, the Anonymous collective probably expects disrupt the smooth running of his attackswhich have multiplied in Europe in recent weeks.

At the end of April, the group also attacked the Romanian government. Websites owned by public institutions, including the government and the Ministry of Defense, were hit by denial of service attacks originating from Russia. Romanian agencies announced that Killnet specializes in DDoS attacks and has previously attacked sites linked to the governments of the United States, Estonia, Poland, the Czech Republic and other NATO members.

The attack was described as “symbolic” by the Romanian Defense Minister, Vasile Dincu: “ Such attacks exist on government sites even without an ongoing war. Our cybersecurity divisions are ready. Episodes like this are also made by amateurs. Some are orchestrated by institutions “. It is therefore hoped that the Anonymous collective will succeed in repelling the attacks of Killnet against the NATO countries.

How to run commands from Windows 11 file explorer

Prosecuted, SolarWinds Says It “Could Not Anticipate” Cyber ​​Attack 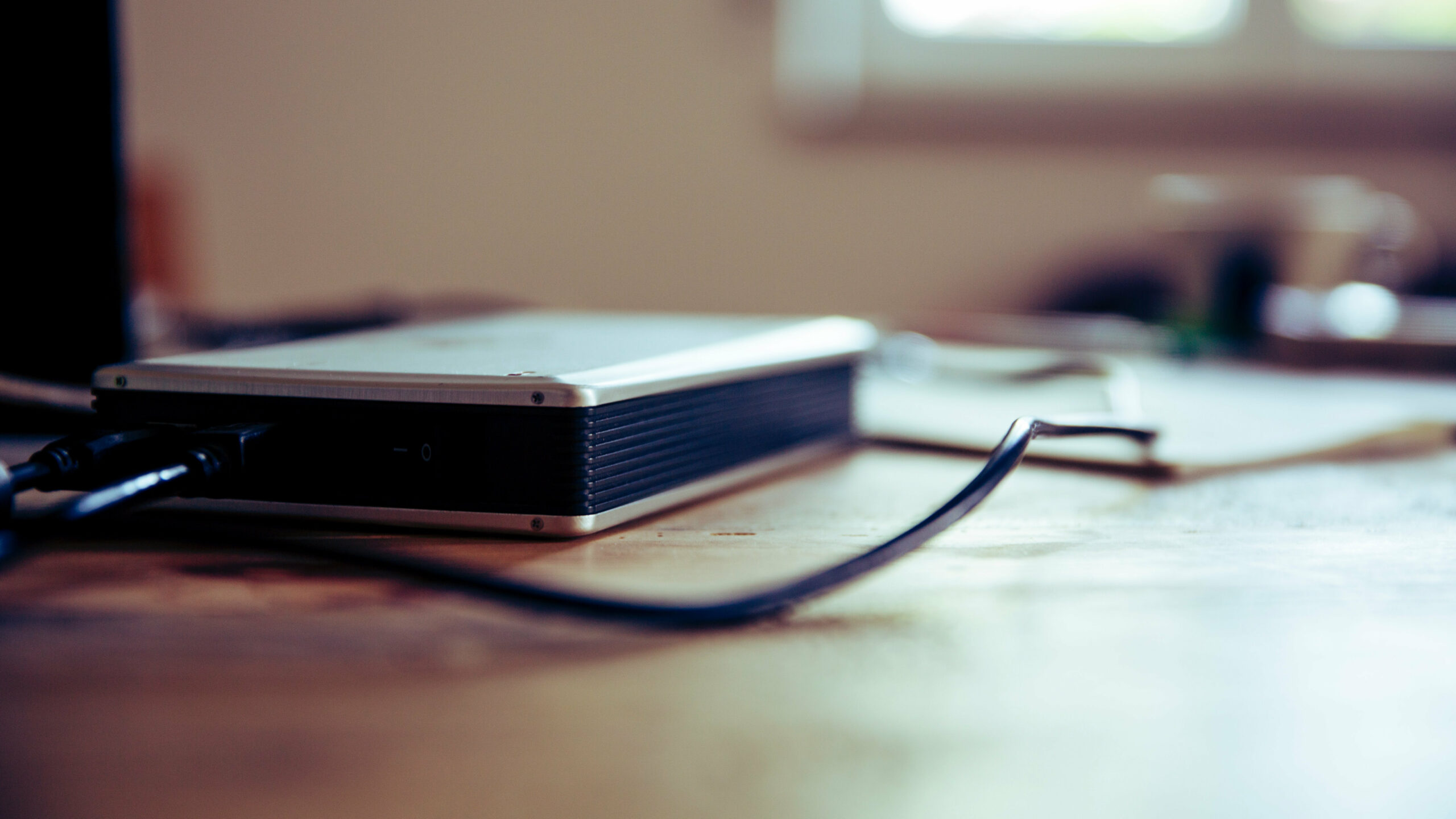