The prominence of Apex Legends

With more than 300,000 users playing on Steam and after reaching a spectacular 100 million unique users, Apex Legends is today the most important product of Respawn Entertainment. Taking into account the demands that exist today with this type of Battle Royale games, teams are forced to work hard and dedicate as much time as possible to developing new seasons, fixing bugs and preparing news, so other projects stay in the background for a long period of time.

And that is exactly what has happened with the Titanfall saga, which after seeing how Apex Legends continues to work at full speed, the development of a new installment and technical assistance for errors and bugs are right now in limbo. And of course, users know that, and are not willing to accept it. 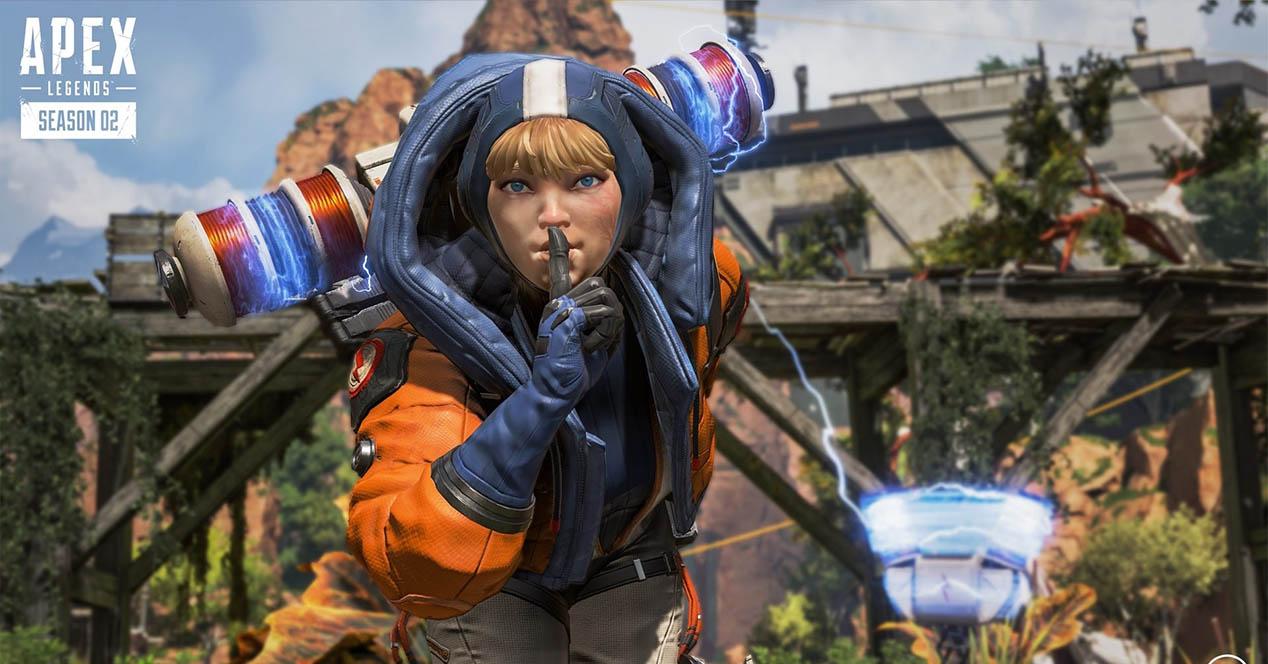 That is what we understand with the claim action that some hackers have executed on Apex Legends, since the game was presenting a series of problems during yesterday afternoon. To be exact, the Matchmaking was completely broken, and in the main menu the options had disappeared to leave only the message “Save Titanfall”.

Players affected by the hack are unable to queue for any other game mode.

The website accuses EA of “fraud” for selling Titanfall while it’s “unplayable.”

It is a movement in the purest Greenpeace style with its banners and message in skyscrapers, but quite surprising if we consider that it is a direct attack on the Apex Legends servers, and that it directly affects the player who tries to play the game. Users were sure to be very surprised when they saw the main menu in that guise.

Although the attack lasted a few hours, Respawn has managed to restore everything to normal after patching its servers and restoring service. Of course, they made it clear that this attack has not endangered any personal data of the players, and that it only affects the operation of the search for games. The problem will be that the hackers will continue to be upset with the situation, since to this day it does not seem that Respawn is going to launch something related to Titanfall in an imminent way.

In addition, the main reason for the complaints could be related to the lack of attention that the game currently receives, as it suffers from many problems with bugs and DDOS attacks that are not being solved with the attention that a game of the caliber of Titanfall deserves. . All of these issues are affecting the gaming experience, and users are tired of the product being so poorly cared for because the focus is on the game of the moment.

The Xiaomi Note 11 would be the first smartphone with a 200 megapixel photo sensor!

Enjoy 100GB for less than €13 with Bouygues Telecom