Apple has reportedly been working on a foldable iPad that converts to a MacBook for several years. According to a reputable source, the screen would be able to fold up to display a virtual keyboard. A 20-inch touch screen would be on the program for this hybrid device.

A few days ago, Display Supply Chain Consultants (DSCC), an industry analyst firm, provided an update on Apple’s entry into the foldable device market. According to information obtained by the analysis firm, the Cupertino giant would not be in a hurry to launch its foldable iPhone. The project would not be launched before 2025.

In parallel, Apple would also focus on the creation of a hybrid device. According to the DSCC report, the brand plans to launch a foldable MacBook around 2026. In his Sunday newsletter, Mark Gurman, a journalist at Bloomberg and a very well-informed source in the field, says that this device would be more like a foldable iPad.

On the same topic: Apple would replace the iPad Mini with a foldable iPhone compatible with the Apple Pencil

A 20-inch foldable iPad that turns into a MacBook

According to him, Apple is developing a huge 20-inch folding iPad. Once folded, the screen can be used as a virtual keyboard. The lower part will display the virtual keyboard while the upper part will act as a touch monitor instead. The user will be able to interact in two ways with the contents on the screen.

When the screen is fully unfolded, it can be used to watch content (series, films, editing software, etc.) in the best conditions thanks to its huge display space. Obviously, this future iPad convertible into a MacBook is close to the Lenovo ThinkPad X1 Fold or the Zenbook 17 Fold OLED. Thanks to this 2-in-1 terminal, Apple could establish its dominance in the tablet sector, largely monopolized by the iPad.

According to Mark Gurman, this hybrid device is in development at Apple’s labs for several years. Cautious, the journalist does not yet advance on a launch date. We tell you more as soon as possible about the arrival of the first foldable devices from Apple. While waiting for more information on the subject, do not hesitate to give your opinion in the comments below. 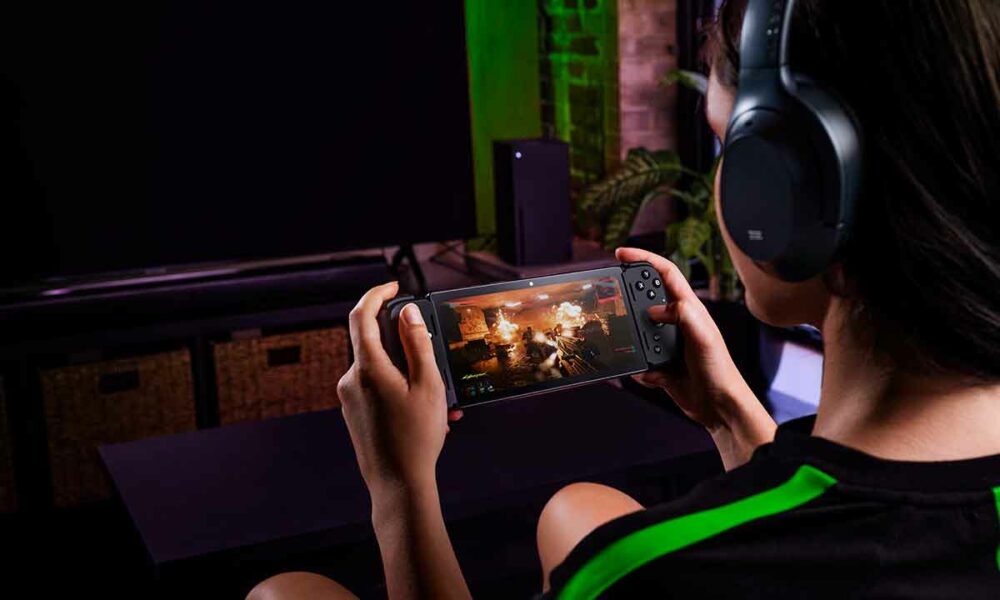 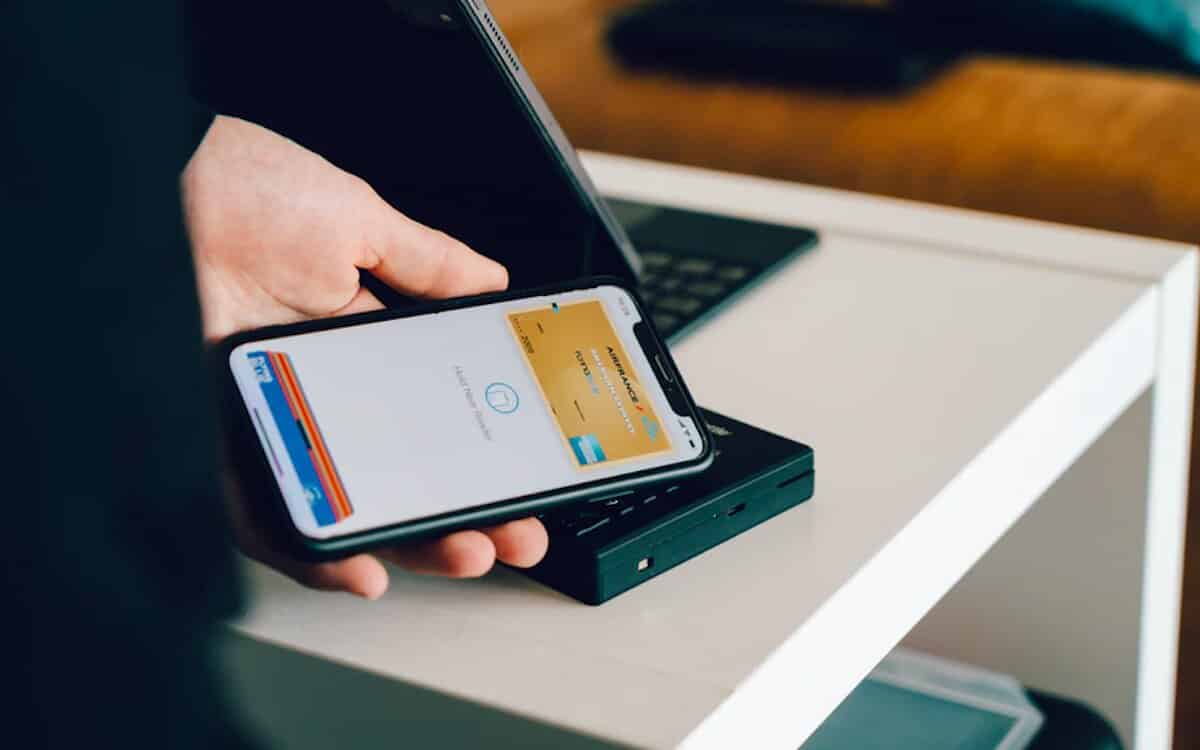 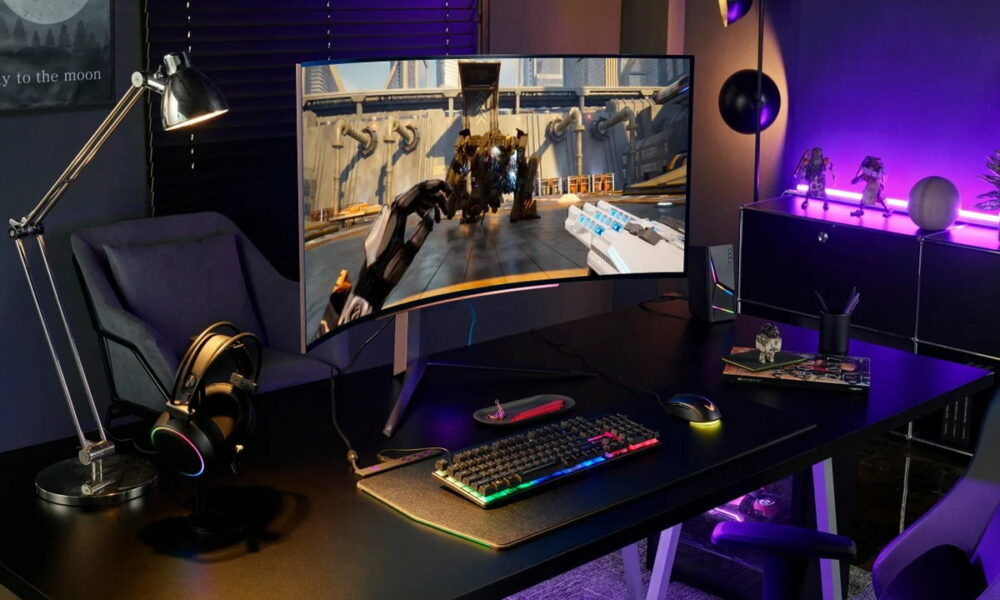