The Black Friday week continues on Amazon Italy and, this time, we will focus on best Black Friday 2021 offers for board games.

There are hundreds of board games on offer right now for Amazon’s Black Friday, but what are the really unmissable offers? Here is our selection.

Let’s start with what is probably the best offer for this Black Friday 2021 in the board games category of Amazon: Twilight Imperium!

From a minimum of 3 to a maximum of 6 players (8 with the ‘Shattered Empires’ expansion), Twilight Imperium was originally released in 1997 and has seen numerous new editions over the years, including the one on offer now at this address.

It is a game of colonization, expansion, diplomacy and sci-fi combat, in which we will have to bring our space empire to glory. A real heavyweight of the GdT, now on offer at € 95 (against € 150 in the list). Really an unmissable opportunity! 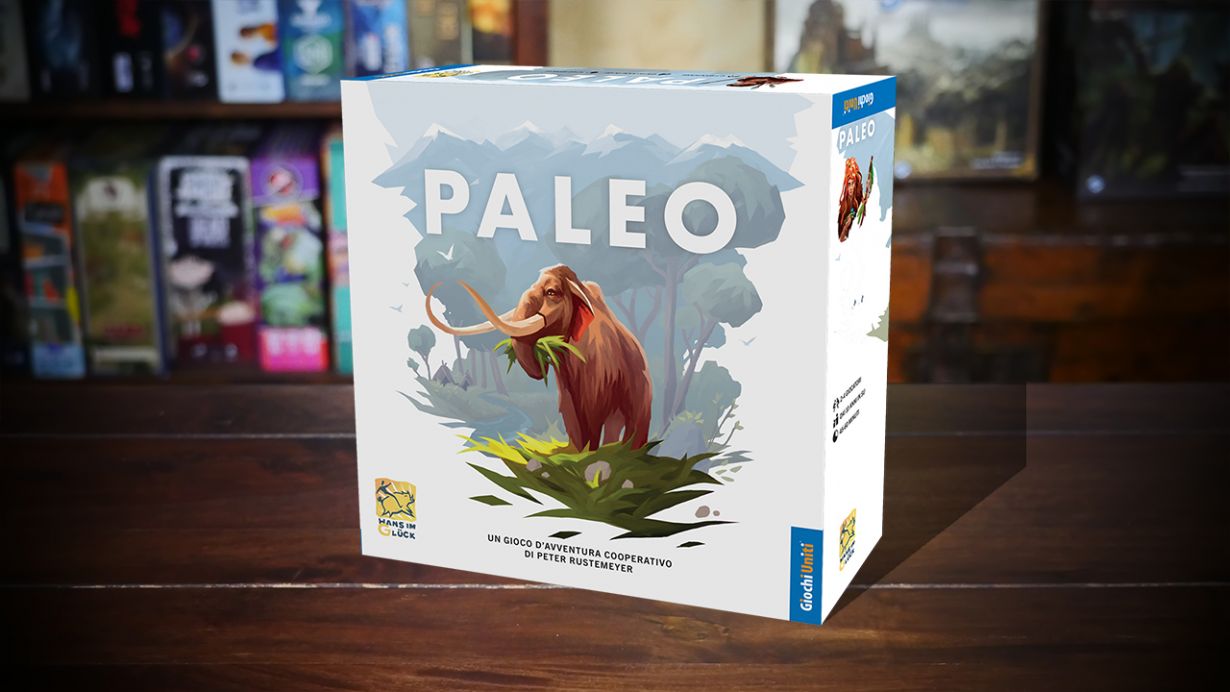 Paleo is the winner of the Kennerspiel des Jahres 2021, so he could not not be included in our list. Published in Italy by Giochi Uniti, it is a cooperative game set in the stone age in which we will have to complete a cave painting.

1 to 4 players, if you like the card games and exploration you can find it on offer with ben il 36% discount during Amazon’s Black Friday, TO THIS ADDRESS. 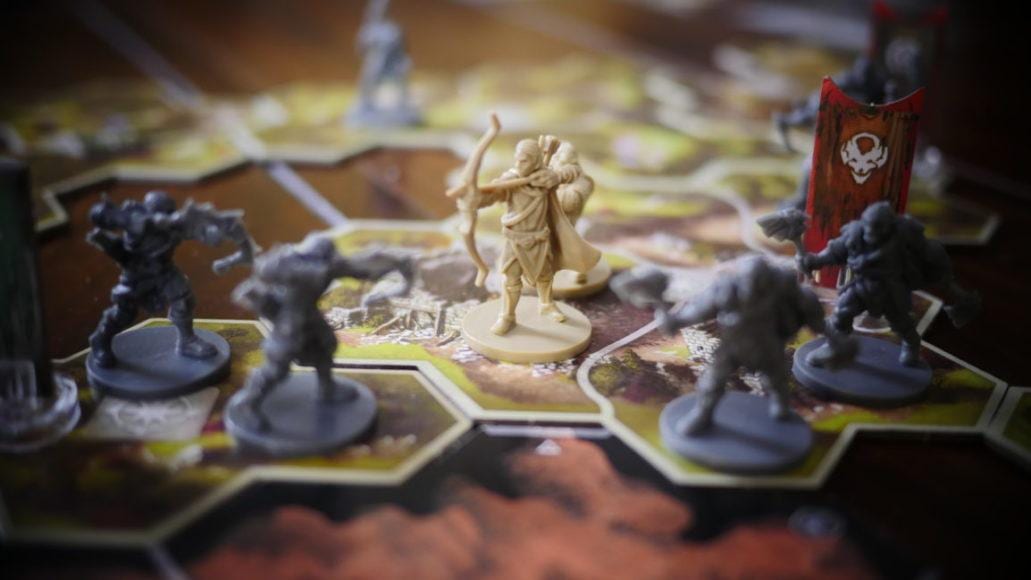 The Lord of the Rings: Journeys into Middle-earth

Probably the best Lord of the Rings themed board game currently on the market, Travel in Middle-earth will transport your company of friends to Tolkien’s world while also using an app that will master the many stories included in the base game.

After reading our review of The Lord of the Rings: Journeys to Middle-earth, you can find the game on offer for Black Friday 2021 TO THIS ADDRESS to 62 € instead of 100 € to which it is usually sold. Oh, and there’s even the expansion set in Moria on offer! You can find it HERE with a 33% discount. 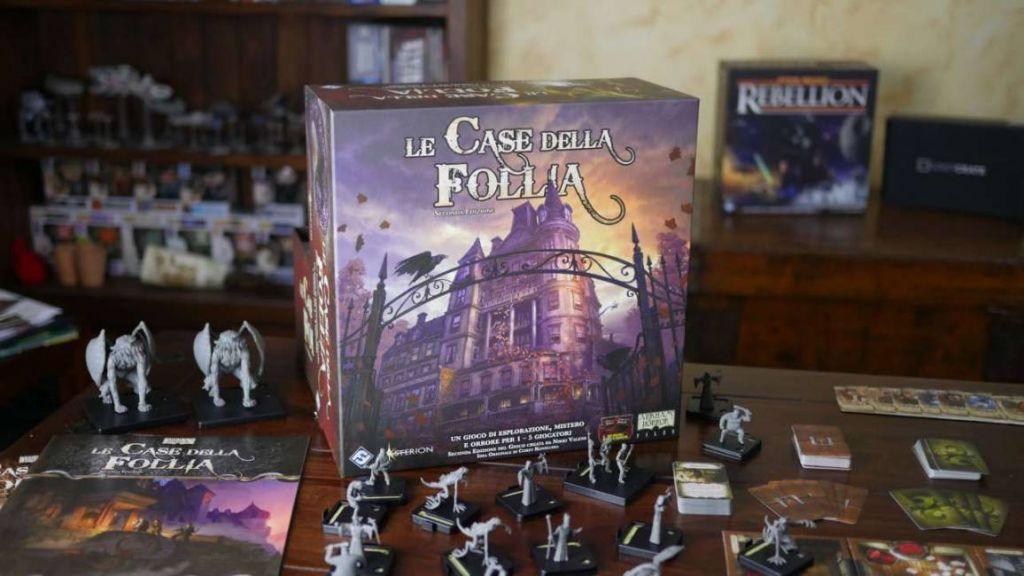 The Mansions of Madness: Second Edition

If you like the idea of ​​Travels in Middle-earth but don’t like fantasy, then maybe you might want to opt for the themed version Lovecraft of the same game system. The Mansions of Madness: Second Edition it’s not very fresh as a title, but in our opinion it still remains the best experience to unite any type of fan of the myths of Cthulhu (avoid the cults though).

It is now on offer for Amazon’s Black Friday 2021 TO THIS ADDRESS, to € 61.99 versus € 89.99 to which it is usually offered (by far the lowest price ever ever appeared on Amazon Italy for this board game). If you don’t have Mansions of Madness: Second Edition in your collection yet, it’s time to fix it! 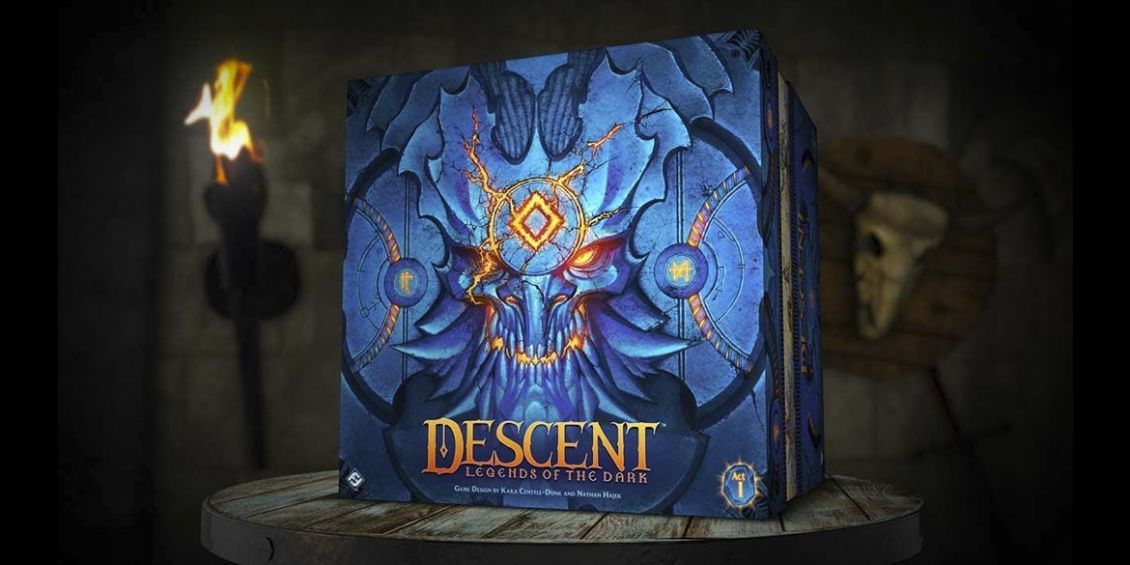 One more dungeon crawler and one more branded proposal Fantasy Flight Games, but this time we are talking about a very recent title … Descent: Legends of Darkness!

Exploring the fantasy dungeons of this new edition of the game is now cheaper during Black Friday, thanks to the Amazon offer that brings the price, normally over 170 €, to a more accessible price of € 121. You can find it TO THIS ADDRESS, ready to ship with almost 4 kilos of old style exploration and combat board game. 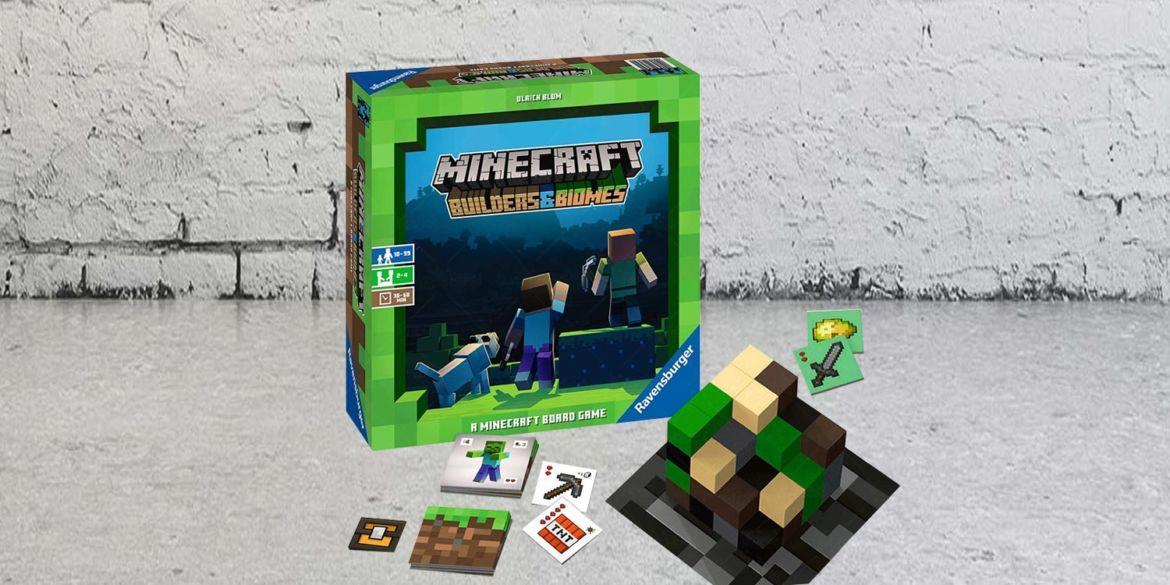 Whether you are a fan of Minecraft or not, Ravensburger’s board game with his 53% discount is the one with the most advantageous offer during this Black Friday… and it is also a great game!

For 2 to 4 players, in Minecraft: Builder & Biomes players explore the Overworld of Microsoft’s hit video game, building structures and collecting resources, earning points for structures and the largest connected biomes of forests, deserts, mountains or snow-covered tundra spaces on their player boards.

A perfect family game that you can find TO THIS ADDRESS. 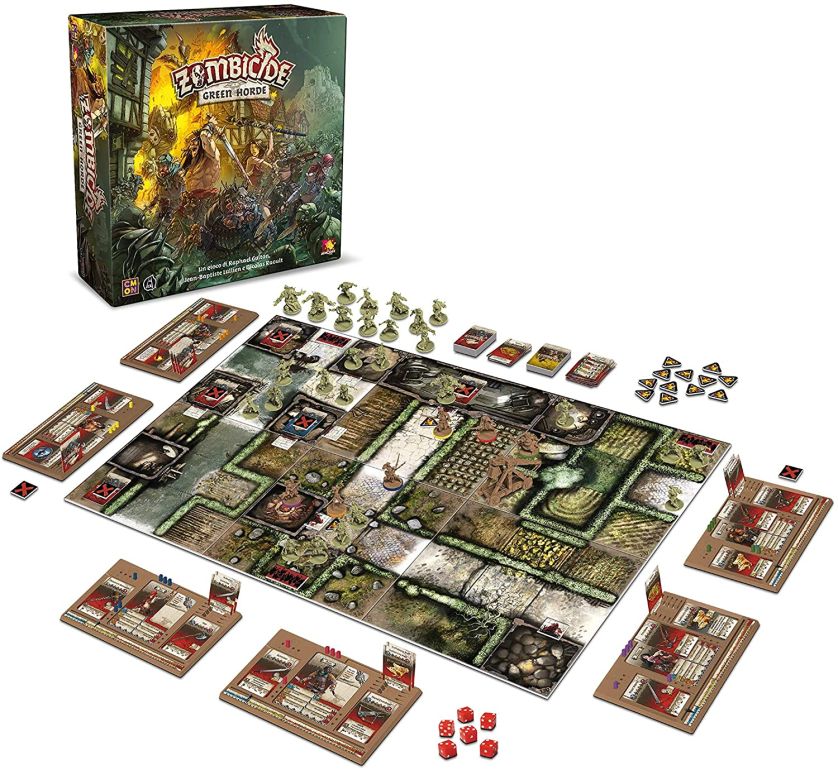 The fantasy spin-off of Zombice, Green Horde, is considered by many to be the best chapter in the board game saga in which our task will be to survive with our party through different scenarios teeming with zombies!

From 1 to 6 players, Green Horde it can be used both as a standalone game and in combination with Zombicide: Black Plague and its expansions, and is now at the lowest price ever on Amazon, TO THIS ADDRESS, with a 37% discount on the list price!

Whether you want to expand your collection or enter the world of Zombicide, this is a great opportunity!

The Best Car Mods for GTA 5 Every Gamer Will Want