After a Cyberpunk 2077 that has not done very well despite having come back in recent months, it seems that CD PROJEKT RED (CDPR) is preparing a battery of titles based on The Witcher IP, in addition to presumably already working on the sequel to the aforementioned Cyberpunk 2077. The Polish company is developing a next-generation The Witcher 3: Wild Hunt and has projected The Witcher 4 (under the code name of Polaris) and a remake of the first installment.

Adam Kiciński, Chairman and Deputy CEO at CD PROJEKT RED, has said on the company’s latest earnings call that the remake of the first The Witcher would be marketed after The Witcher 4 with the purpose that the first can benefit from the work done with the second in terms of technology, especially with regard to the use and implementation of the Unreal Engine 5 engine. At the design level, profound changes would be introduced to make it truly a open world game and would apparently be developed by Fool’s Theory, a company created by former CDPR employees and which has been behind Seven: The Days Long Gone.

But leaving aside fashions such as a graphic finish that is generally given excessive prominence and open worlds that seem an obligation, the biggest pending account that the remake of the first The Witcher must settle is the control system, which in the original game it was and still is bad. In fact, possibly more than one has been frightened, especially if they have played any of the two subsequent installments before, especially the third, which has become one of the best games of the past decade.

The Witcher 4, codenamed Polaris, would be CD PROJEKT RED’s first game developed with Unreal Engine 5so the Polish company has partnered with Epic Games to improve the capabilities of the engine when it comes to open world role-playing games.

Another project in which CDPR would be involved is a spin-off codenamed Sirius which would be developed by The Molasses Flood, a company that was acquired by CD PROJEKT RED about a year ago. It is not known which title will be marketed first, if Polaris or Sirius.

It seems that CDPR is quite active and intends to outsource development of some of their games to other companies with the possible intention of having a higher release rate. This characteristic actor says goodbye to Guardians of the Galaxy 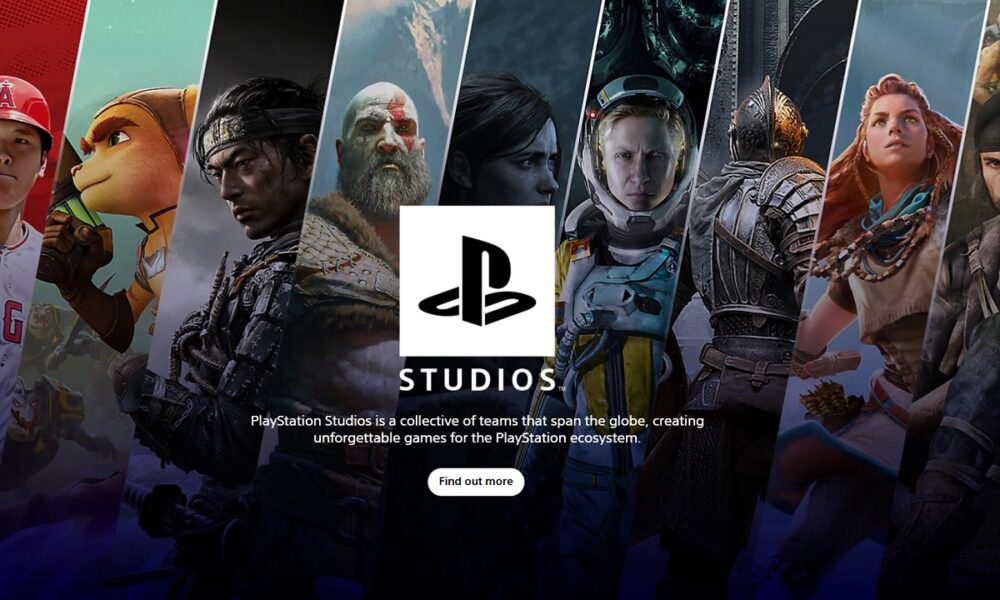 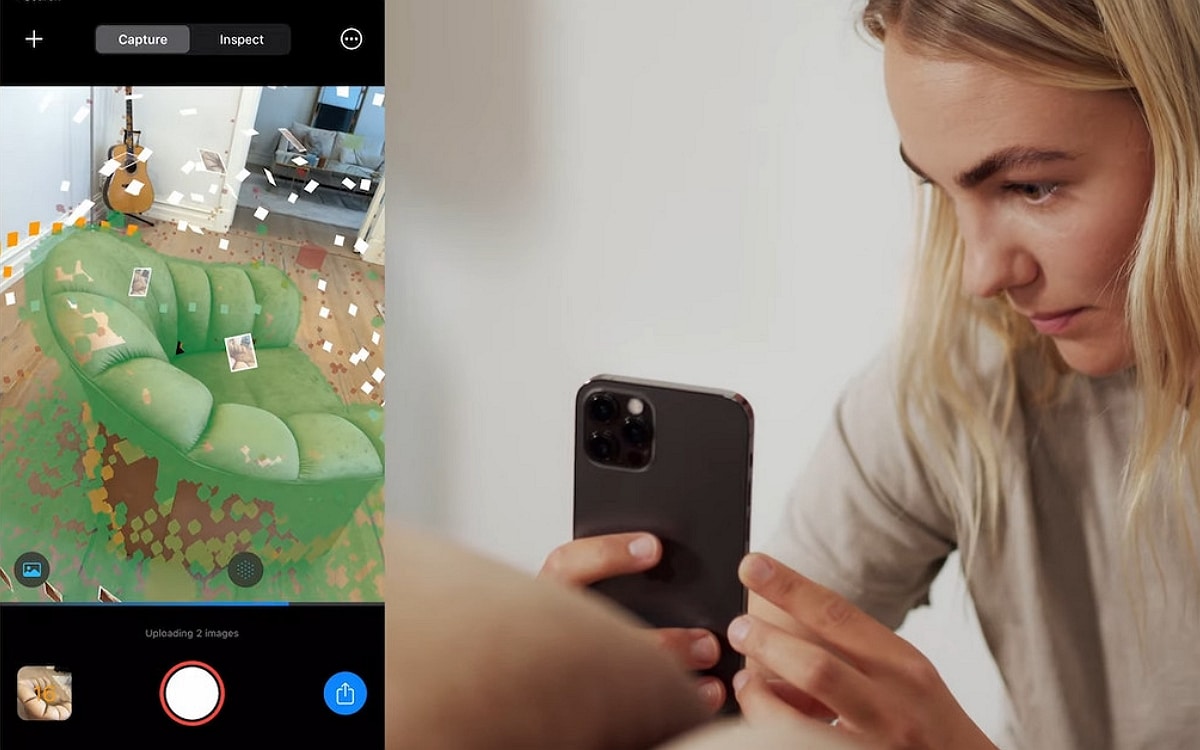 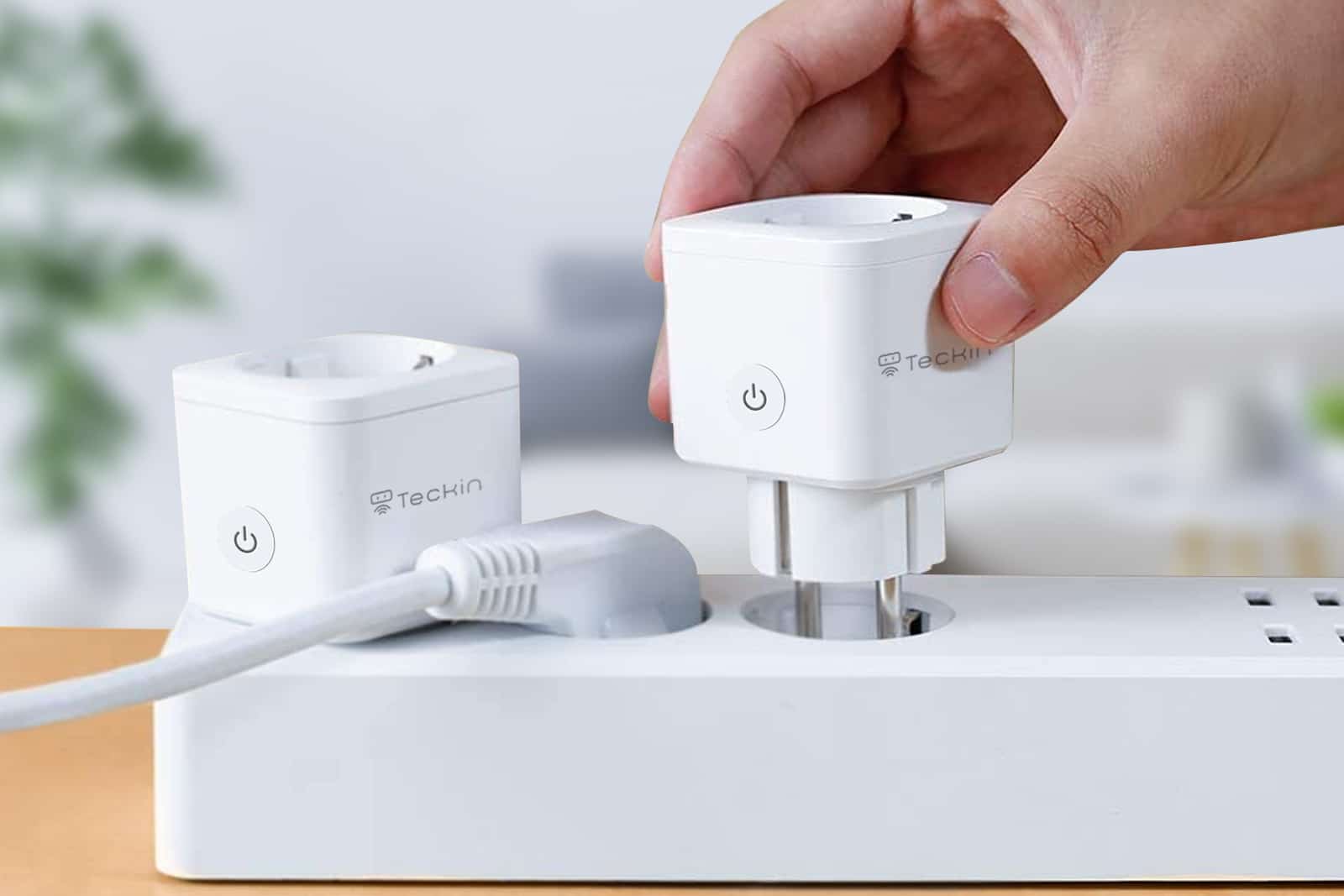 A mini SP21 smart plug at a bargain price from AliExpress