The Apple Watch SE, the manufacturer’s most affordable connected watch, has been available for sale at a starting price of €299 since September 18, 2020. We take stock of the various online brands that allow buy at the best price in 2022. 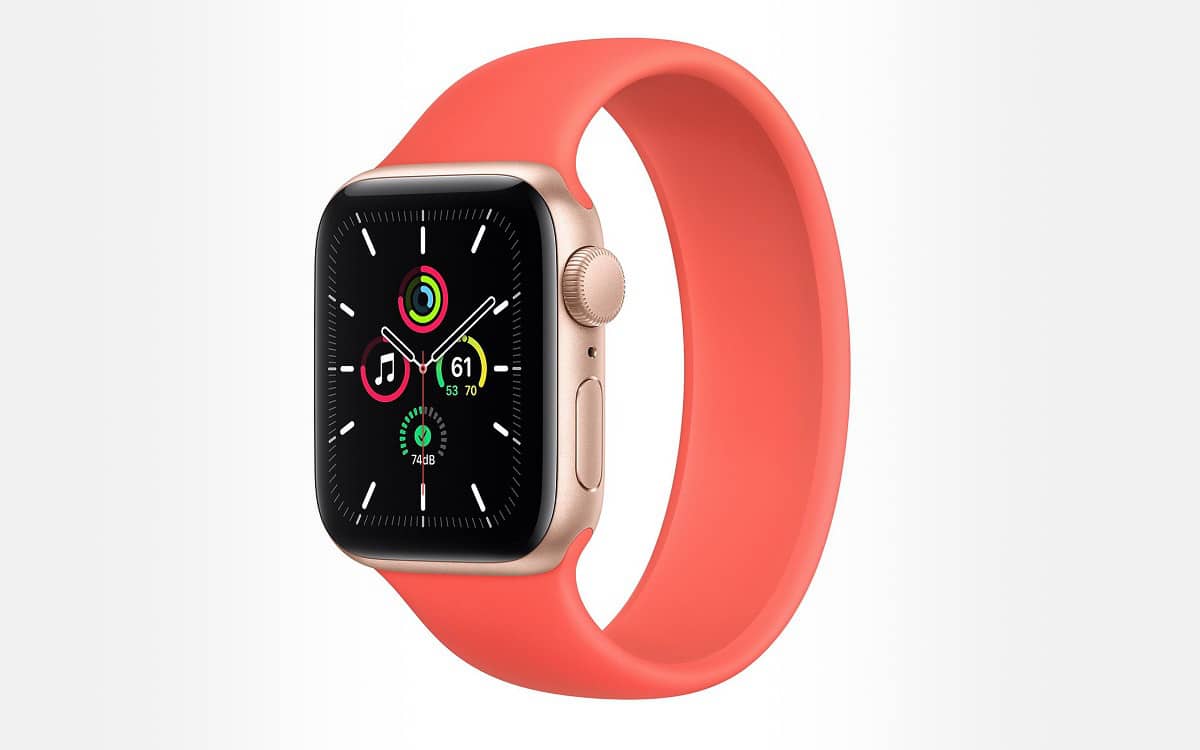 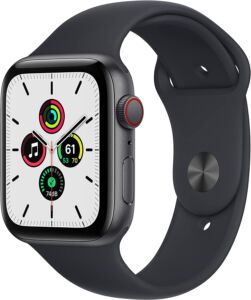 Apple Watch SE is the most affordable connected watch model from the Cupertino company. In fact, it is proposed at a starting price of €299.

It is available in two sizes: 40 and 44 mm with respective screen definitions of 324 x 394 pixels and 368 x 448 pixels. Here are the different variants with their starting price:

See also: Cheap Apple Watch Series 6: where to buy it at the best price

The best Dragon Ball Funkos, how many there are and how they are organized

Fiber optics: soon a law to put an end to installations made in a hurry?