Cloudflare prevents one of the biggest DDoS attacks

Keep in mind that Cloudflare it had to stop during the third quarter what is considered one of the largest HTTP attacks on record, as shown in its quarterly DDoS attack report.

Based on this, the figures in general for DDoS attacks have only increased. This same report shows that in the last three months there have been devastating DDoS attacks against VoIP services. In fact, they indicate that they have encountered different attacks that have broken records.

These types of attacks against VoIP services seek a financial rescue. In other words, the goal is to shut down service so that customers can’t make calls and see how you lose credibility and possibly market share. That is a major problem for any platform that needs to be 100% online 24 hours a day and, suddenly, is a few hours or even a whole day without being able to provide service.

It should be noted that in general there has been a big increase worldwide. In fact, the total figure reaches 44% global increase. However, not all sectors have been equally attacked, since not all of them have the same importance when it comes to being permanently online and in good working order.

DDoS attacks grow more than 500% in some sectors

This type of attack seeks paralyze a company, make a web page unable to be up and running and thus affect revenue, make a server unable to give access to users, etc. But of course, not all sectors can be equally affected.

In this sense, according to Cloudflare, there are sectors such as software, gaming, betting, IT and Internet companies that have registered an average increase of 573% in the last quarter in DDoS attacks. We are facing a more than significant figure that shows us the clear trend of this type of threats.

Cloudflare’s report also focuses on Meris botnet, which uses IoT devices. These types of devices are increasingly present in our daily lives at the domestic level. Here we also include computers, routers, televisions, IP cameras … They claim that Meris is one of the most powerful botnets and capable of launching high-capacity HTTP DDoS attacks.

They claim that Meris surpasses Mirai in a key point, and that is that the second focused on low-capacity devices, such as cameras, while Meris can control more powerful equipment and make those DDoS attacks superior. It is important to protect the router from DDoS attacks.

Ultimately, DDoS attacks are again a major problem in the last quarter. Cloudflare especially warns of this threat against specific sectors and, in addition, reports how the Meris botnet is one of the causes. Hotspots or dongles? Be aware of these essential differences What to do if Alexa won’t connect to the Internet 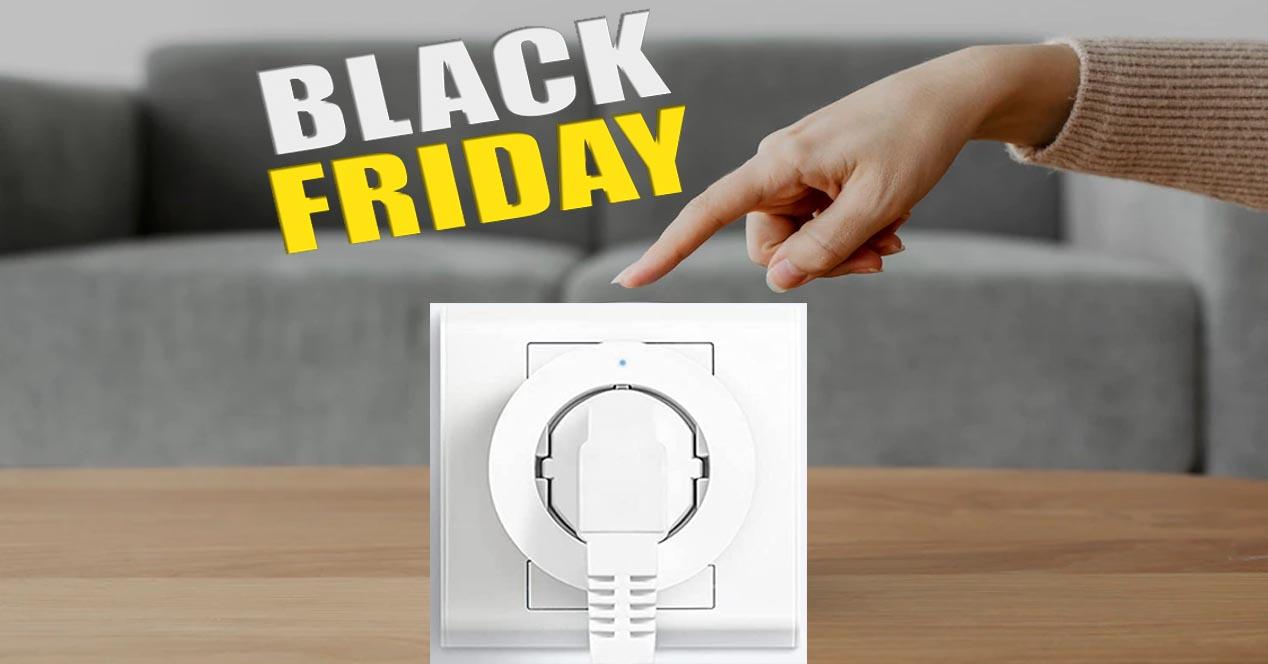 These are the best deals on Black Friday home automation devices