Attacks on companies, applications and individuals by cybercriminals are the order of the day. One of the fastest growing attacks this year is DDoS attacks, also known as a distributed denial of service attack. An overview of these types of DDoS attacks has been provided in a report by Radware along with application attack developments and unsolicited network scanning trends. In this article, we are going to talk about how DDoS attacks blocked until October 2021 increased by 75%.

The DDoS attack comes from the acronym in English Distributed Denial orF Service and we can say that it is an extension of the DoS attack. These types of attacks are carried out by producing a large flow of information from various connection points to the same destination point. The most common way to perpetrate a DDoS attack is by using a botnet, also known as botnets. In this regard, it can be interesting to know if we are facing a DDoS attack and how to protect ourselves.

As Pascal Geenens, Director of Threat Intelligence at Radware, commented, DDoS attacks blocked during the first nine months of 2021 have already exceeded all those that occurred in 2020. He also added that records for DDoS blocked were broken during the third quarter. with large volumetric attacks on three continents. Micro attacks that are not normally appreciated also increased. Pascal Geenens also believes that companies require more granular detection and multi-layered defenses to protect against the most complex and discreet DDoS attacks.

In the temporal space of these first nine months of 2021 the DDoS attacks blocked increased by 75% if we compare them with the same period in 2020. On the other hand, the total volume blocked in these nine months of 2021 has been 44% higher than if we compare it with 2020 at the same time. Regarding the attacks of this type that the industry has received, according to the number of attacks received, they have been:

In this regard, to check the capacity of the servers and be prepared, we can use programs to simulate DDoS attacks. This can help us learn more about how it works and help us protect ourselves from these types of threats.

In this regard, the industries most affected were: 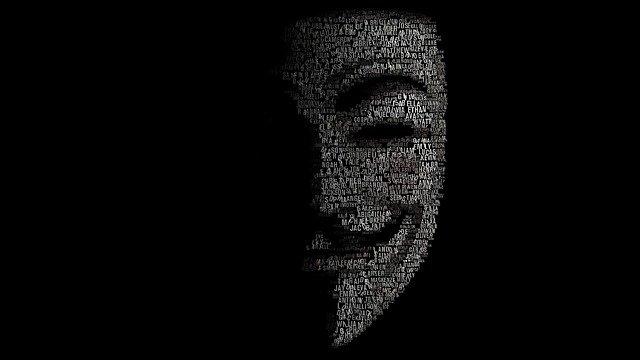 On the other hand, with regard to unsolicited scan activity, in the third quarter reached a maximum of 27 million events per day, this represents the second highest level during 2021.

In relation to this, Pascal Geenens comments that the network’s exploration and attack activity was marked by opportunistic and random exploration. Furthermore, he mentioned that cybercriminals continually take advantage of old and new vulnerabilities, as well as remote command execution and command injection vulnerabilities. They do so because they are easy to integrate into existing malware and exploit tools.

As you have seen, the attacks of web applications and the requested network exploration in the first nine months of 2021 have increased considerably compared to the previous year, and that is that security continues to be one of the most important points in the Business.

Meet the QNAP TVS-h1288X, the best tower NAS out there

Take advantage of these super offers to improve your Wi-Fi