Demon Slayer: The Hinokami Chronicles arrived in early access thanks to SEGA for those who ordered the Digital Deluxe Edition of the video game on PS5, PS 4, Xbox Series X | S, Xbox One and Steam.

Below we can admire the launch trailer of the first game based on the manga / anime Kimetsu no Yaiba from Koyoharu Gotōge: A fascinating story of brothers where the fate of humans and demons intertwine… start now!

The official release date of Demon Slayer: The Hinokami Chronicles

We remind you that players still have time to purchase the Digital Deluxe Edition and play before the official launch of the title scheduled for October 15th.

Become the Demon Slayer Tanjiro Kamado and use all his kata to fight the demons that threaten humanity with the aim of saving his sister Nezuko, who has also become a demon, restoring her to be a human and also avenging her whole family hunting down the demon that exterminated her.

• Hilarious battles in the arena – Master the multitude of spectacular skills from an extensive roster of anime characters, including Tanjiro and Nezuko, to outrun challengers in head-to-head battles, locally and online.
• Moving drama – Grab Tanjiro Kamado’s sword and follow his journey to become a Demon Slayer and transform his sister Nezuko back into a human.
• Exciting Boss Battles – Action and drama reach their peak in specially designed battles against powerful demons that will test Tanjiro’s courage.
• Original voice cast of the anime – The original English and Japanese cast of the anime return to bring their authentic portraits to the game.

Here is some useful information regarding the options and additional content found in the Digital Deluxe and Standard editions of the game.

Those who order the Digital Deluxe Edition will unlock:

The physical Standard version of The Hinokami Chronicles includes:

Additionally, starting October 15th, players will be able to order the Add-On Bundle which offers players all the bonus items provided by the Digital Deluxe Edition over the standard edition (except Early Access)! They are included:

More information is available on the official Demon Slayer site -Kimetsu no Yaiba- The Hinokami Chronicles. 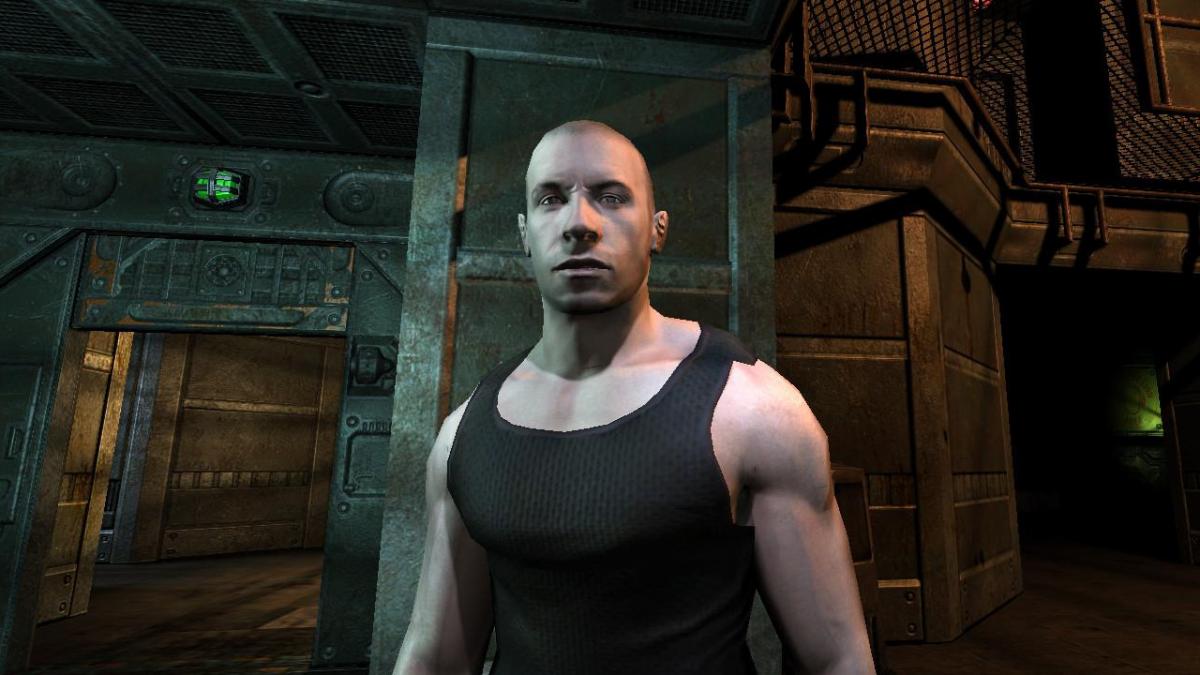 The Night Warriors: Board Game Announced!