When we are going to buy a new television, there are a series of aspects that we have to take into account. One of the most frequent is the HDR10 standard., that as you may already know, there are several types of it. So we have to know the differences between them, in order to choose the model that best suits what we are looking for.

HDR10 is not the only concept that we have to take into account in this case. Since Dolby Vision and HLG are also two aspects that we must check, but about which many people do not know much. Below we will talk about all of them, so that you know their differences.

The reality is that the HDR10+ standard is a new Free HDR standard, for which there are no royalties to pay for its use. It was born from the collaboration between Amazon and Samsung. It is not about any revolution, but it is an update of the already existing HDR10. One of the biggest problems with HDR10 was static metadata, something that has been corrected with this new version. Since in the case of HDR10 + dynamic metadata has been incorporated.

This is something that allows you to adjust the scene parameter settings on a frame-by-frame basis, thanks to a feature called Dynamic Tone Mapping. In this way, it will be adjusted based on each scene and not for the entire movie or content, as was the case with HDR10. 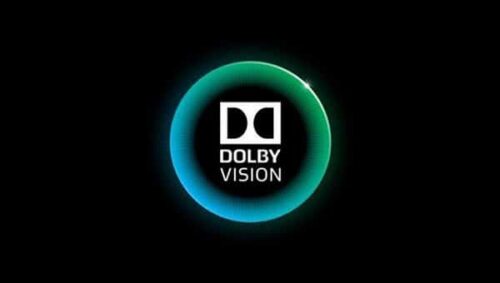 Due to the improvements that HDR10+ has brought, has come very close to Dolby Vision, which is the most advanced standard on the market in this field. It makes use of dynamic metadata, which is supported by various streaming services such as Netflix or Vudu. Dolby Vision requires that both the chip and the player have a certification. It is a format that focuses especially on maximum brightness, in addition to a color depth of 12 bits.

It is more complete than HDR in this case. Also, as with HDR10+, it is treated scene by scene instead of globally. It is the main advantage, which allows content creators to have many more possibilities. Its progress is being somewhat slow, although it is seen by many as the highest quality that can be achieved. 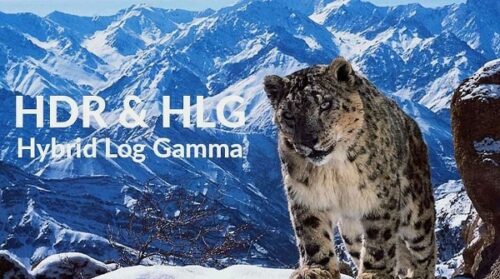 It is possibly the least known format for most users. Hybrid Log Gamma has been developed by the BBC and the Japanese from NHK. It differs from the rest of the formats on the list in that it is compatible with SDR televisions. So it will work best with both new and old TVs. The main problem is the image quality, which is somewhat below that of HDR and the rest of the formats.