Why the Wi-Fi network does not appear on the mobile

The problem comes when we make a network search and there is not one in particular that we know should be. You may even connect to it frequently, but for some reason at that time it does not go out. Why is this happening? There are different causes that will cause this problem.

Too far from the router

One of the reasons is that you are simply too far from the router. Perhaps the coverage is not good and that is why the Wi-Fi network does not appear. It may even be that there are other devices that are interfering or that the access point is in a bad location and therefore does not distribute the signal to the devices well.

This is common and the way to verify that it is this is to approach the router. If you see that the network appears normally there, a good idea is to try to improve the coverage. You can use Wi-Fi repeaters, Mesh systems or PLC devices.

Another cause is that there is a problem in the router. Wi-Fi may not work well for some mistake that you have For example, a bad configuration, a hardware problem with the antenna, etc. That will prevent the signal from reaching the mobile and that is why the available network does not appear, even if we get closer.

The best way to check if it is a router error is to use a different device. If, for example, you search for networks from the computer and see that it does not appear, then you can rule out a failure in the mobile and it could indeed be an error in the router. You should always keep the router protected.

It may also happen that you are trying to connect to the wrong band and that is why the signal does not reach you well. Modern mobiles allow the use of both the band of 2.4GHz like that of the 5GHz. Each one has its advantages and disadvantages, but mainly you must take into account that the 5 GHz has a more limited distance.

If you’re trying to find a network that works on 5GHz, it may not show up because you’re too far from the access point. On the other hand, if you connect to the 2.4 GHz band, it would appear.

One more reason is that there is some mobile problem. Here the truth is that the possibilities are several. It may be a failure at the hardware level, for example, the internal Wi-Fi antenna does not work after a hit; It may also be due to a software failure, such as a bad configuration or having an outdated system.

In addition, you can take into account the possibility that you have a virus on your mobile. That could prevent wireless networks from appearing to you. You could have difficulties connecting if you have some kind of malware.

In short, if you see that a Wi-Fi network does not appear on your mobile, it may be due to different reasons. It may be a problem with the router, with the distance to the access point or with the mobile itself. You are going to have to take steps to fix the problem. 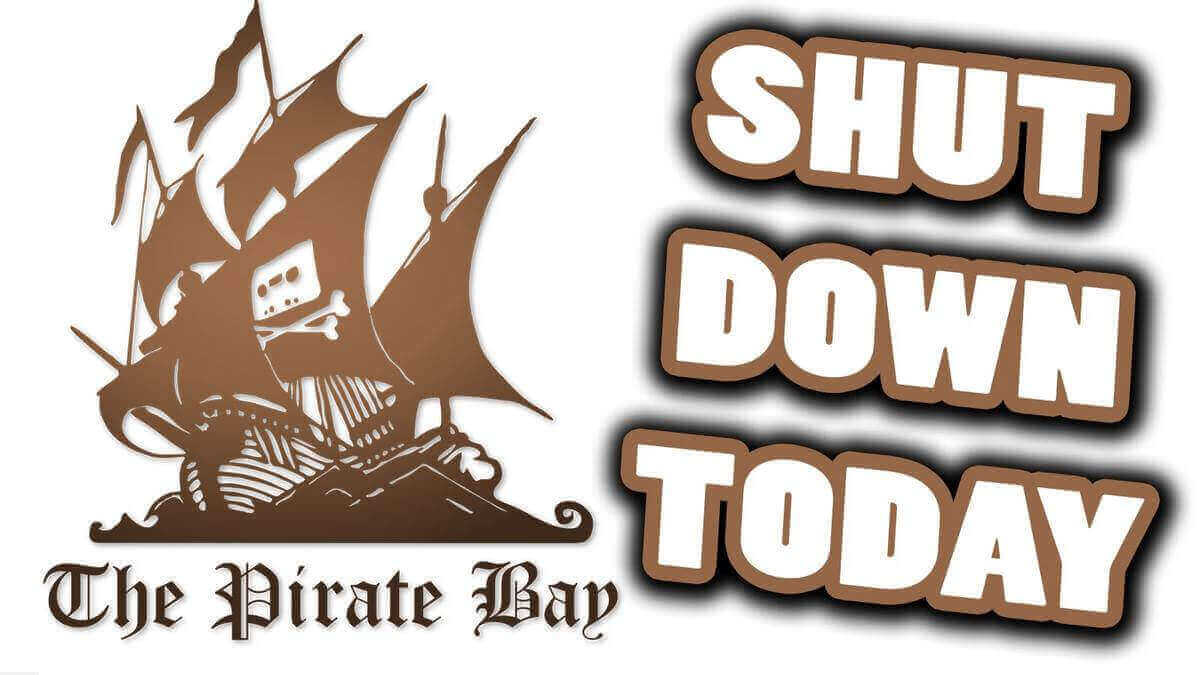 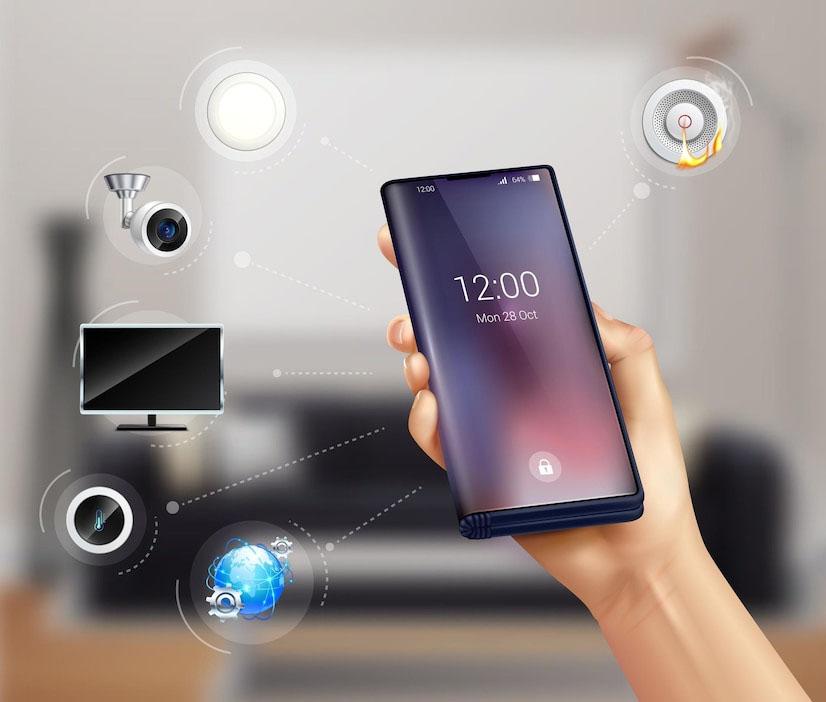