Pendragon Game Studio threw a bomb – by big fan of Dunes, let me just tell you – today: the board game will soon arrive in their catalog Dune: The Secrets of the House.

It is a title that follows the game system of Detective: On the crime scene, but dropped into the setting created by Frank Herbert and seen very recently in Denis Villeneuve’s film.

Dune: Secrets of the House is a game that will be available soon in the original English edition of Portal Games; from 1 to 4 players, each scenario (three will be available in the basic box) will last between 2 and 3 hours.

It is a totally collaborative game, in which we will play rebels engaged in various kinds of missions on Arrakis, the planet known as Dune.

As in the title that led the way, also in Dune: The Secrets of the House the game flow will cross not only the physical components of the game but also the resources available online, a large amount of data in which we will have to search from time to time information relevant to our mission.

The authors of the game are Jakub Poczęty, Przemysław Rymer, Ignacy Trzewiczek And Weronika Spyra; the graphic sector is instead edited by Mateusz Kopacz, based, however, on the 2021 film Dune by director Denis Villeneuve. In fact, we will find the faces of the actors who have lent themselves to staging this great classic on the big screen.

The arrival in Italian of this eagerly awaited board game is currently scheduled for January 2022. 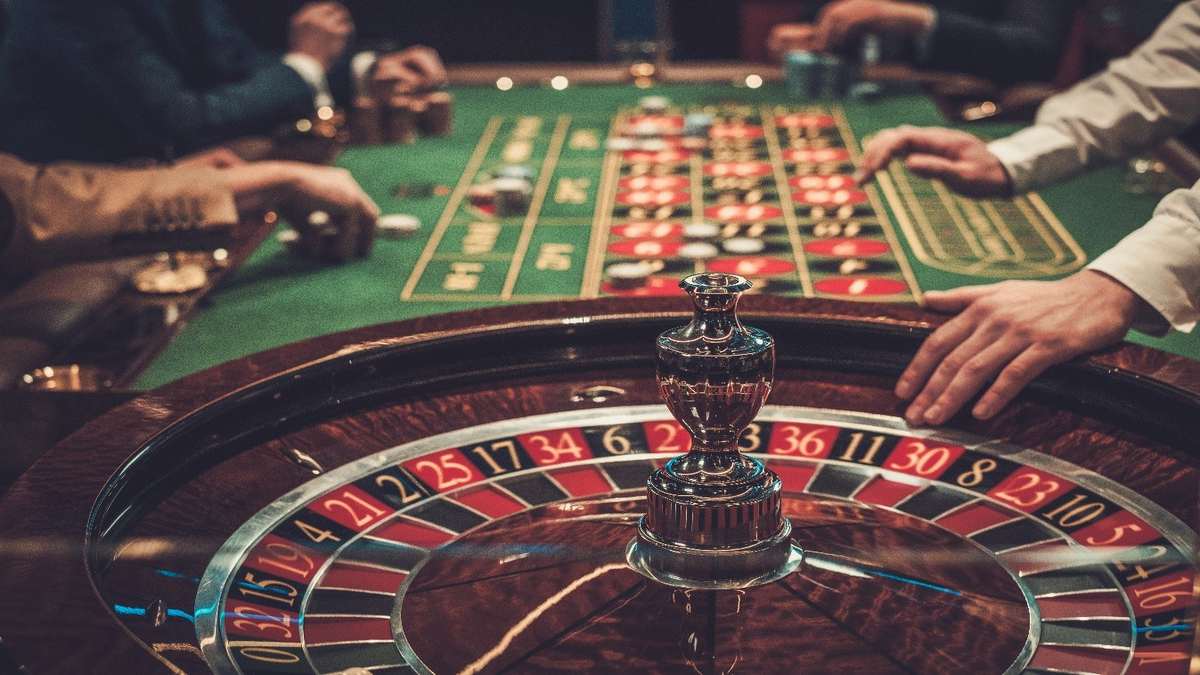 Roulette: Can you win with a strategy?

Dany goes to Hollywood: let’s take a look at the Dany spin-off! 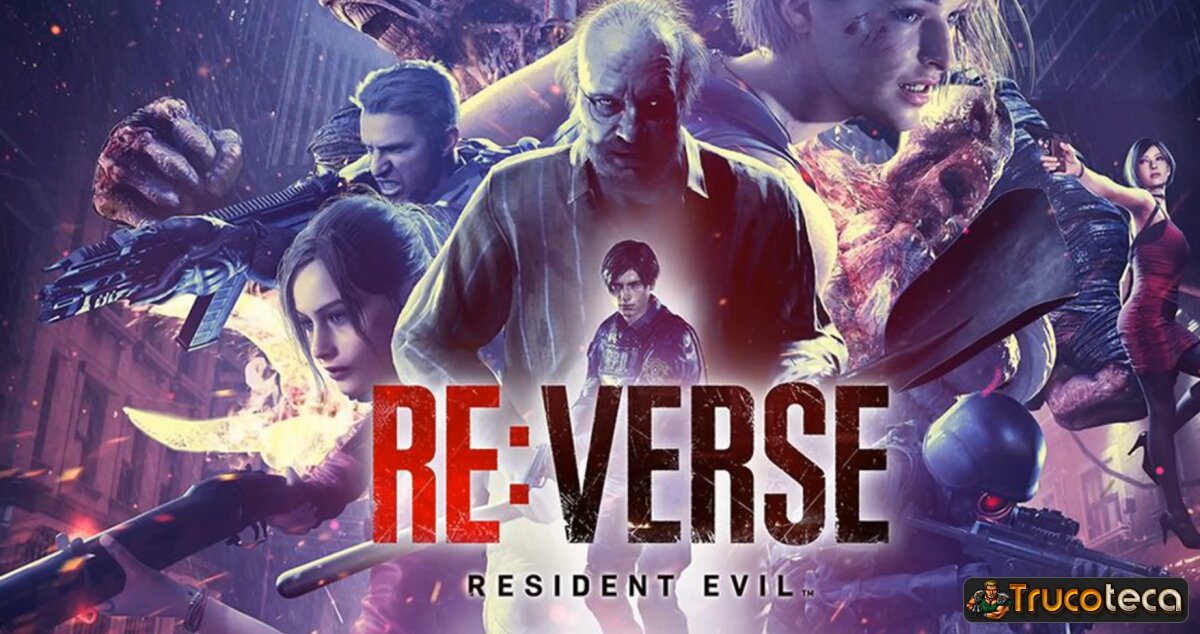