One of last year’s best strategy games (arguably THE best of last year), Crusader Kings 3, will debut on consoles very soon. That’s right, Paradox’s strategy, all buttons, menus and complicated choices, will soon arrive on next-gen consoles to face the challenge with the controller.

This isn’t the first time a Paradox heavyweight has landed on consoles. Stellaris had already made the leap from PC to console some time ago and, although less complicated than the ecosystem of Crusader Kings 3, the port had defended itself well.

The promise of the arrival of the game focused on medieval dynasties only on next-gen consoles, could reassure us that its performance will live up to fans’ expectations, as also explained by the official press release:

Paradox Interactive’s strategic role-playing game, Crusader Kings III, will arrive on consoles for the first time in the franchise’s history. Through a partnership with the developer Lab42, Paradox will bring the majesty and intrigue of medieval court politics to a whole new audience on Xbox Series X | S and PlayStation 5.

Aspiring medieval monarchs will enjoy a brand new gamepad holder designed from the ground up for console controllers. CK3 on console will also utilize key Xbox Series X | S and PlayStation 5 features, such as super-fast load times for a seamless gaming experience. Xbox Series X | S players will be able to quickly switch between gameplay and a YouTube tutorial to understand how to put down a peasant revolt. PlayStation 5 users will experience some game mechanics directly, as their DualSense controllers will physically react to game events.

Here’s the trailer that announced Crusader Kings 3’s debut on console (although we don’t know when yet):

Will you try to bring your dynasty to splendor even on consoles? Let us know via a comment below! 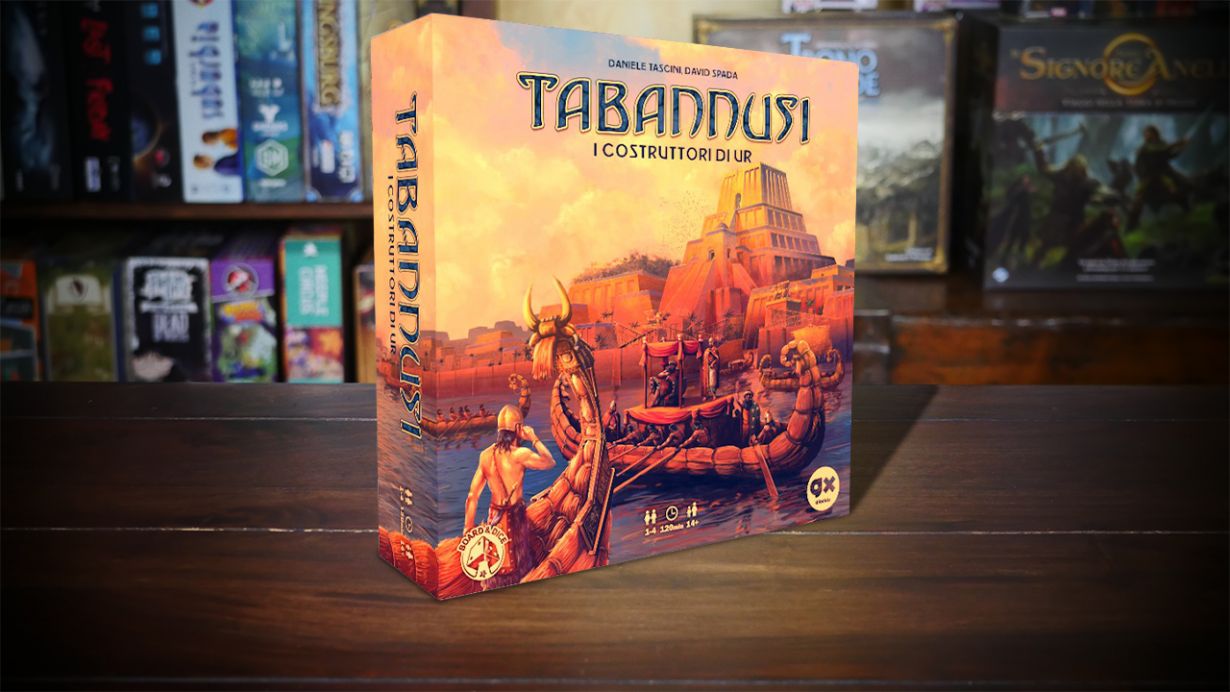 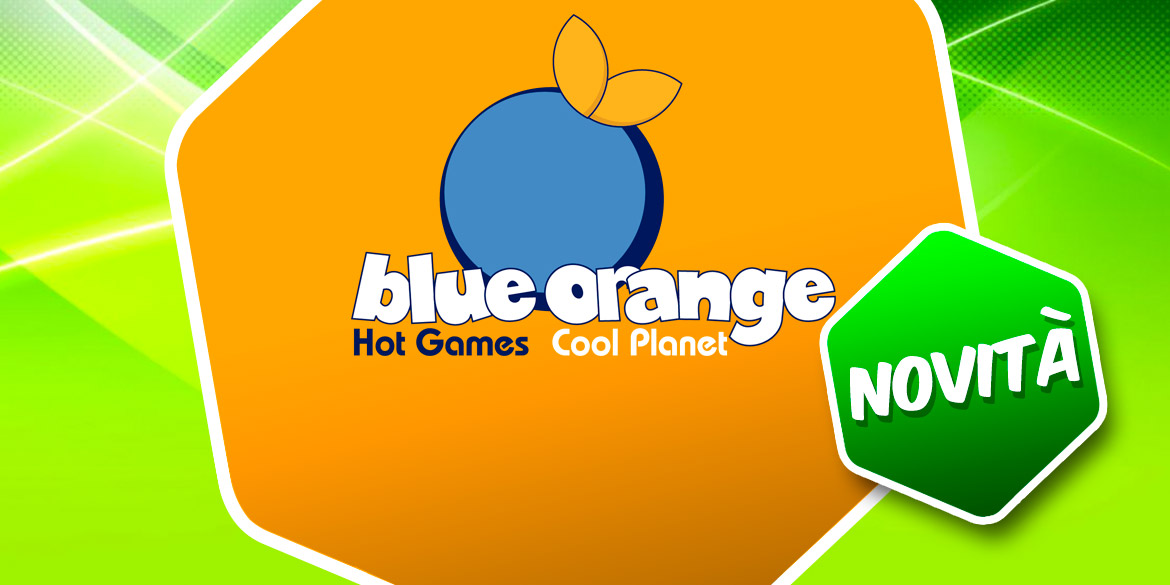