It’s great to discover how summer allows us to do all those things that we haven’t had time for the rest of the year. Since reconciling with that hobby that we have parked for a long time, to immerse ourselves in all those books that have been recommended to us throughout the year, or to resume a forgotten passion for video games, the possibilities are almost endless.

And yes, it can also be the perfect time to sit on the couch at home, knowing that the next day we don’t have to get up early and that, therefore, we can launch into a series marathon in a totally carefree way. Convinced as we are that you have probably missed out on some highly recommended titles, today we want to propose five “technological” series with which to fill your August afternoons.

Severance is not only one of the great series this year, but it is probably one of the best science fiction series in history. The approach, apparently simple, actually hides an addictive plot.

In Severance, Mark Scout leads a team at Lumon Industries, whose employees have undergone a separation procedure, which surgically divides their memories between their work and personal lives, so that thanks to a chip in their brains, the workers completely forget what they have done at work every time they leave the office and likewise, are unable to retain any personal memories once their workday begins.

In addition to the technological component, the series succeeds in denouncing toxic corporate environments that dehumanize and isolate people. 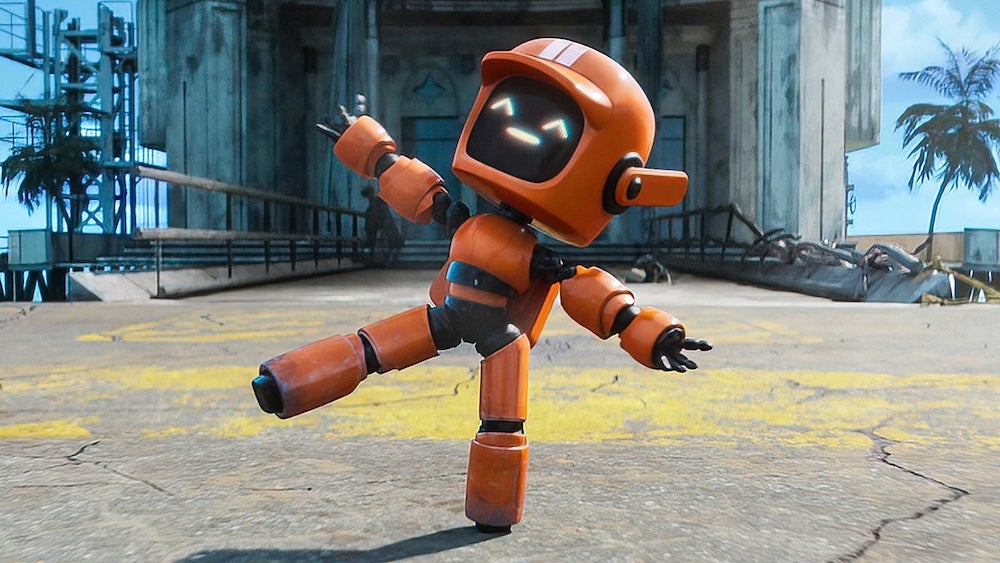 It is often said of Netflix that it is a platform in which quantity prevails over quality. And although this is true to a certain extent, it is also the platform that supports the most independent projects, many of which would not be released on any other platform.

And here one of the most interesting is “Love, Death + Robots”, a series that this year has completed its third season and that, in independent chapters Between 5 and 20 minutes, it makes it easier for directors and creators from all over the world to reflect from fiction on the current and future impact that robotics and Artificial Intelligence will have on our lives. And there is room for everything: from a smart vacuum cleaner with killer instincts to robots ready to save humanity from itself. A jewel. 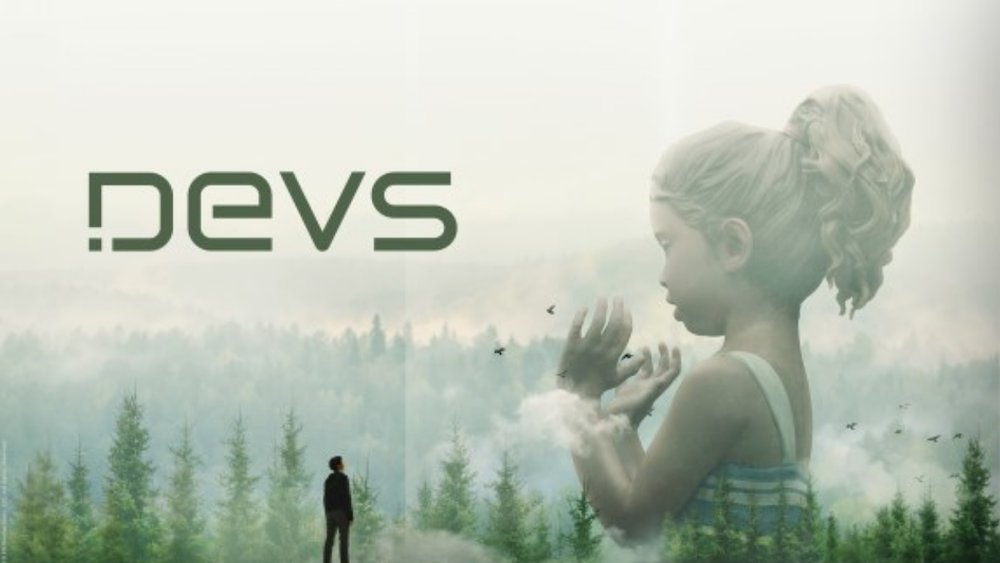 Lily and Sergei are a young couple of computer engineers who work for Amaya, a pioneering technology company run by Forest, who in addition to being CEO has the classic identifying traits of that technology guru with a vision that can make the world “a better place” .

The action begins when he is promoted to work in the top secret Devs department. Apart from the fact that the name indicates development, nobody knows what Devs is except the handful of people who have access… and as we will discover, it tells us about a time when that “great leap” of humanity at a scientific-technological level is being prepared. 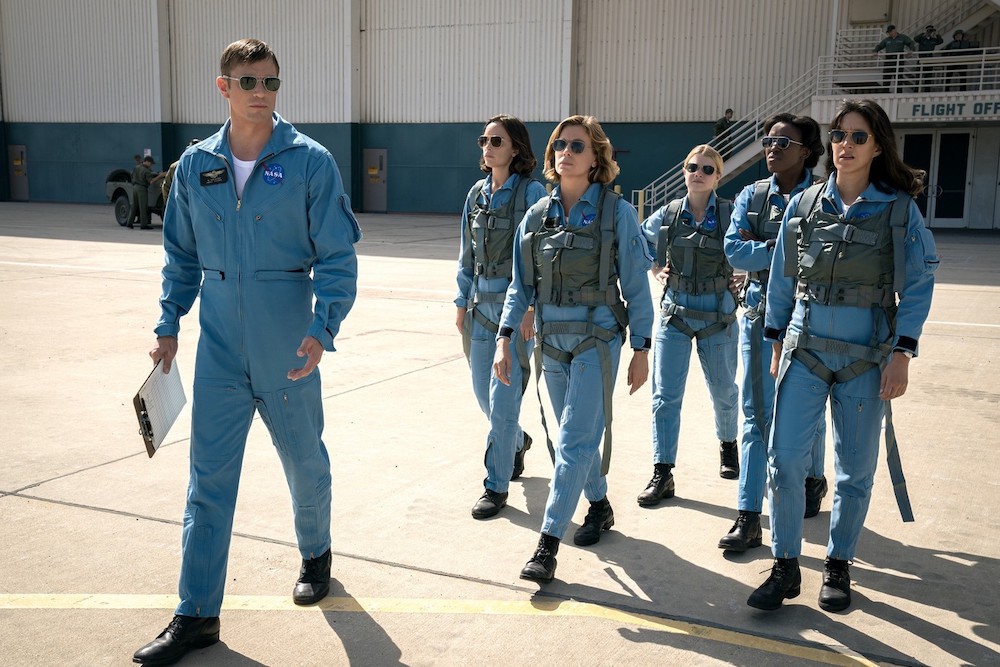 For All Mankind (Apple TV+)

Few historical events have led to a greater deployment of innovation and new technologies than the space race. A space race that could actually be much more interesting if it had never ended.

That is precisely the plot from which “For All Mankind” starts, a series that represents what would have happened after the Soviet Union would have succeeded in its first manned moon landing (one month before Apollo 11) and therefore, history would not have happened as we have been told.

A series that starts from American defeatism and goes into the second season in the ’80s in which things get much more interesting. Not to miss it. 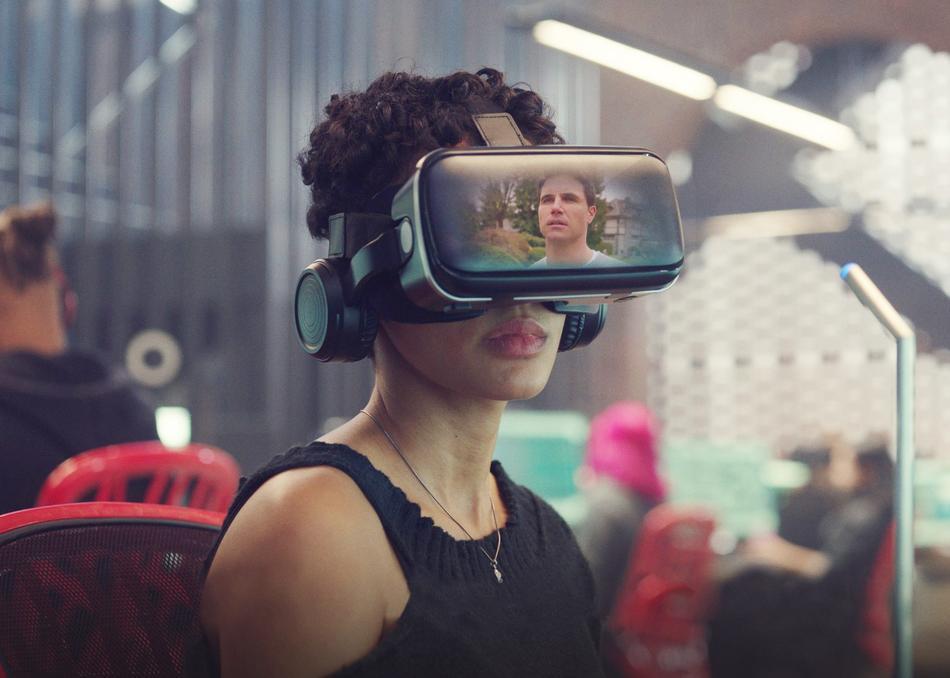 We end our summer recommendations with a comedy. And it is that although “The Upload” deals with topics that end up being quite serious, its light and fun tone has made it one of the fictions of the year on the Amazon platform.

The series, which premiered its second season this year, tells us about a future in which those who resist dying can “upload” their consciousness to a virtual universe (stored on huge servers) in which they have the opportunity to live a second life… as long as they are willing to pay what it costs.

With a script that deals with concepts ranging from AI to virtual reality, but also with many of the problems of current technology such as micro-transactions, subscriptions for almost everything, SPAM or technological assistants that are not so smart as we believe, the series is of course a fresh look at the world of technology, framed in a plot that also has touches of mystery.

From the component crisis to the NFTs: this has been the news of the year