Information on the supposed specs of the Samsung Galaxy S22 continues to pour in as the presentation of flagships gets closer every day. According to Sam Mobile, the maximum brightness of the S22 + and S22 Ultra will in particular touch the peaks. Good news for fans of HDR content.

Samsung’s new flagship is due to be unveiled on February 8. In the meantime, the technical sheet of the Samsung Galaxy S22 is clarified. In addition to the photo part which should be significantly improved, the latest leaks provide more information on the screens. The S22 and S22 + should benefit from an FHD + definition while the Ultra version would benefit from QHD +. Also on the menu: a refresh rate of 120 Hz on the three models and an LTPO screen on the S22 Ultra.

According to information from Sam Mobile, the brightness of the panel will not be improved on the base model. This should stay around 1000 nits (standard) and 1300 nits (peak) as on the Galaxy S21. On the other hand, it will be necessary to expect increased brightness on the S22 + and S22 Ultra screens. Both models could hit a standard brightness level of 1,200 nits. And their peak could climb as high as 1,750 nits. For comparison, the peak brightness of the Galaxy S21 + and Galaxy S21 Ultra went up to 1300 nits and 1500 nits respectively.

For information, the “maximum brightness level” corresponds to the highest level of brightness that a screen can reach when the automatic mode is activated. It operates automatically in very bright environments. Thus, such a level of brightness will allow users of the S22 + and S22 Ultra to consult their smartphone without problem even when the ambient light is substantial (in direct sunlight in particular).

In addition, this peak brightness should make it possible to take advantage of HDR content. And for good reason, this technology modifies the light intensity and the contrasts in order to make the diffused image much more realistic, both in terms of blacks and whites. Thereby, a higher maximum brightness will significantly improve the rendering. Obviously, we will have to wait for the official confirmation of the Samsung Galaxy S22 technical sheet as well as the first tests to be sure. 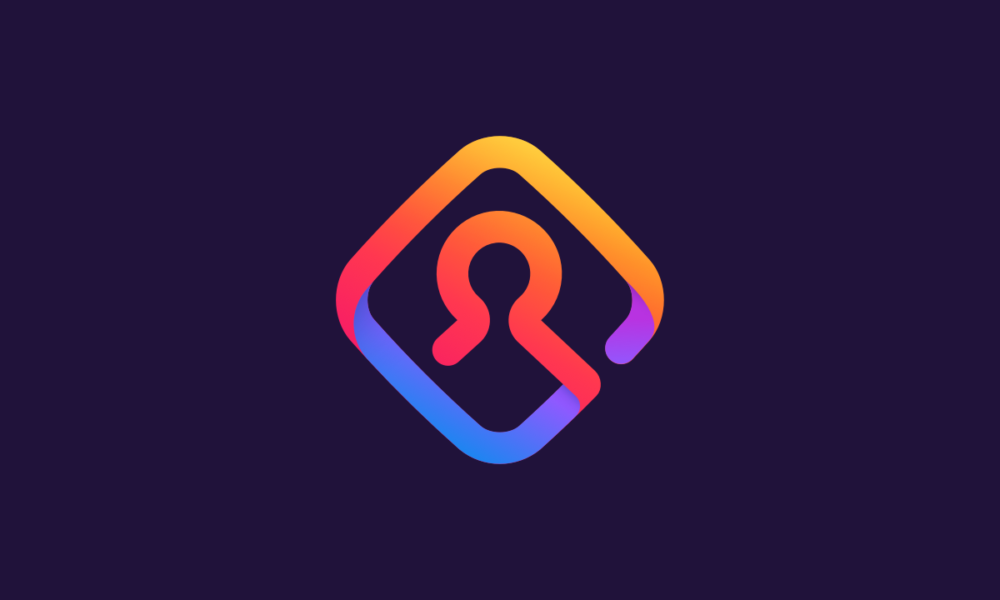 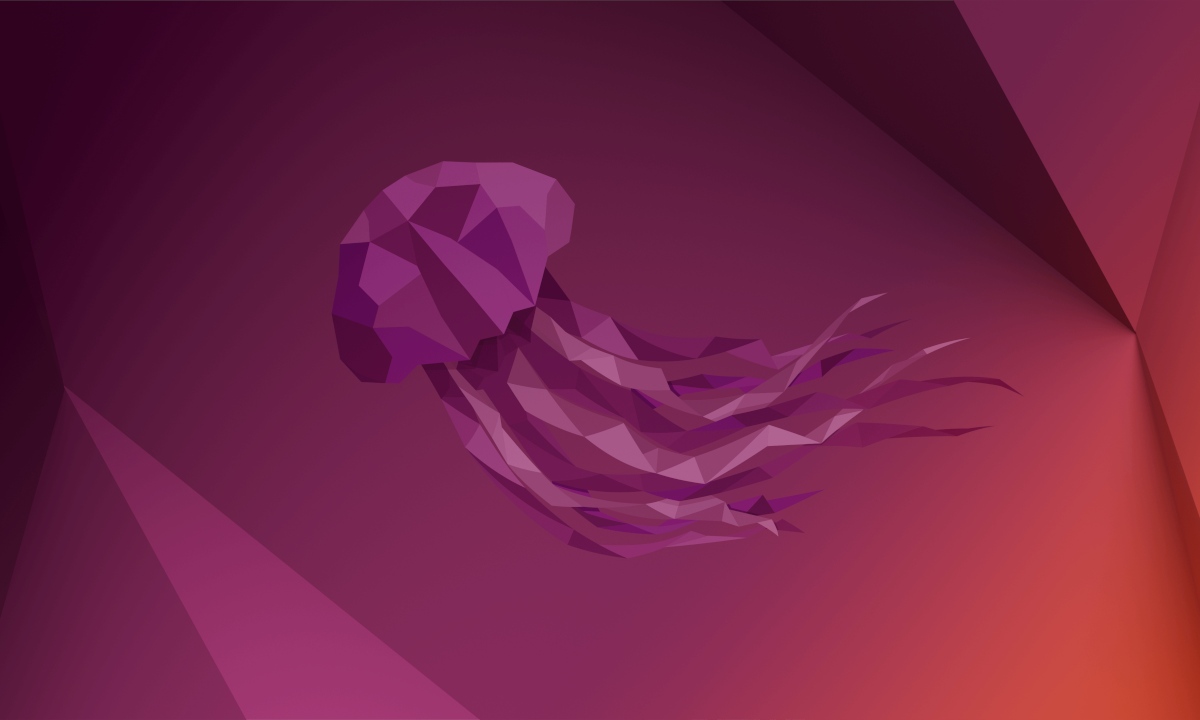 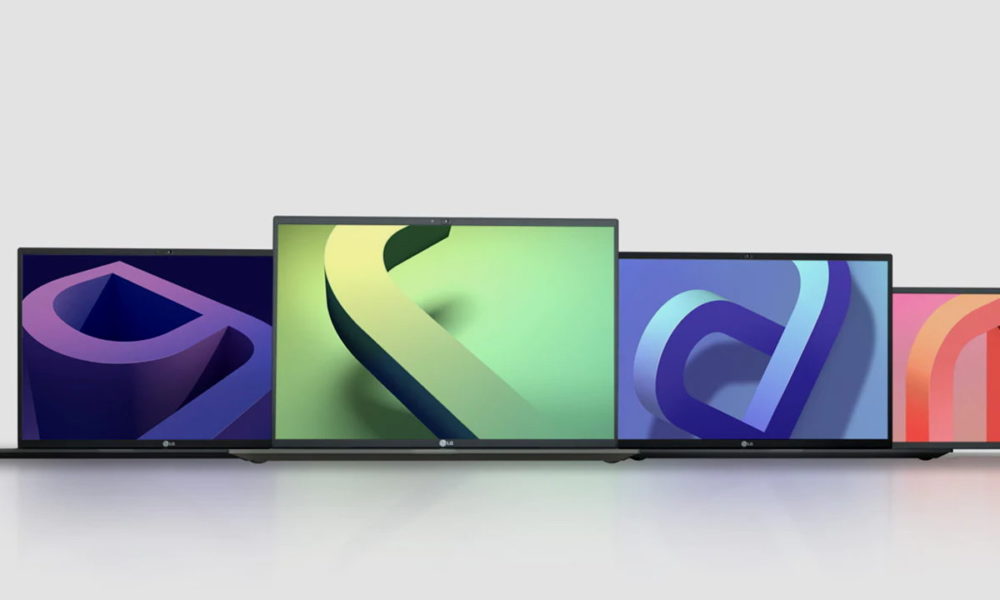