Not a week without seeing the GeForce NOW catalog grow. GFN Thursdays have already become a tradition on the NVIDIA serviceand the day on which the user community reviews the titles that become compatible and, therefore, we will be able to enjoy them even if our PC does not meet its technical specifications or, despite doing so, does not reach the point of offering the performance graph provided by this service.

As you may already know, GeForce NOW is the cloud gaming service offered by NVIDIA, but unlike other options in this sense, it does not offer its own store, but rather integrates the main digital game stores. Thus, users can enjoy their own collection of games, purchased from Steam, Epic Games, GOG, etc. Thus, users can enjoy all the advantages offered by each of these stores, but they also have the possibility of playing in the cloud whenever they want.

GeForce NOW offers three types of account: free, priority and RTX 3080. The first, although more limited, allows you to enjoy the service without having to pay anything. It doesn’t offer all the graphical options of the higher ones, the duration of each game session is limited to two hours and, in addition, you may have to wait a few minutes before you can start playing. However, it is the best option for a first contact with the service, and so that you can personally check the speed of the service, which is something that continues to surprise me today.

Below are the priority accounts, that allow you to squeeze much better the graphic options of the games. At this level of GeForce NOW the most intensive modes of games are already enabled, so you can use ray tracing, DLSS and more. With a priority account the start of game sessions is immediate, and the maximum duration of each game session can be extended up to six hours.

Finally we meet the top of the range of the service, GeForce NOW RTX 3080, a service that we have already tested in MuyComputer, and that when it is put into operation it is as impressive as its name implies. In addition, for a week, it allows you to play with 4K resolutions from your client for both Windows and macOS. And obviously it is a level designed for the most demanding gamers capable of spending more hours sitting in front of the PC, so the maximum duration of each game session can be extended up to eight hours.

Whether you’re already a GeForce NOW user, or not yet but thinking about it, or at the very least curious, you’ll probably want to know what new titles have been added this week. They are the following eight: 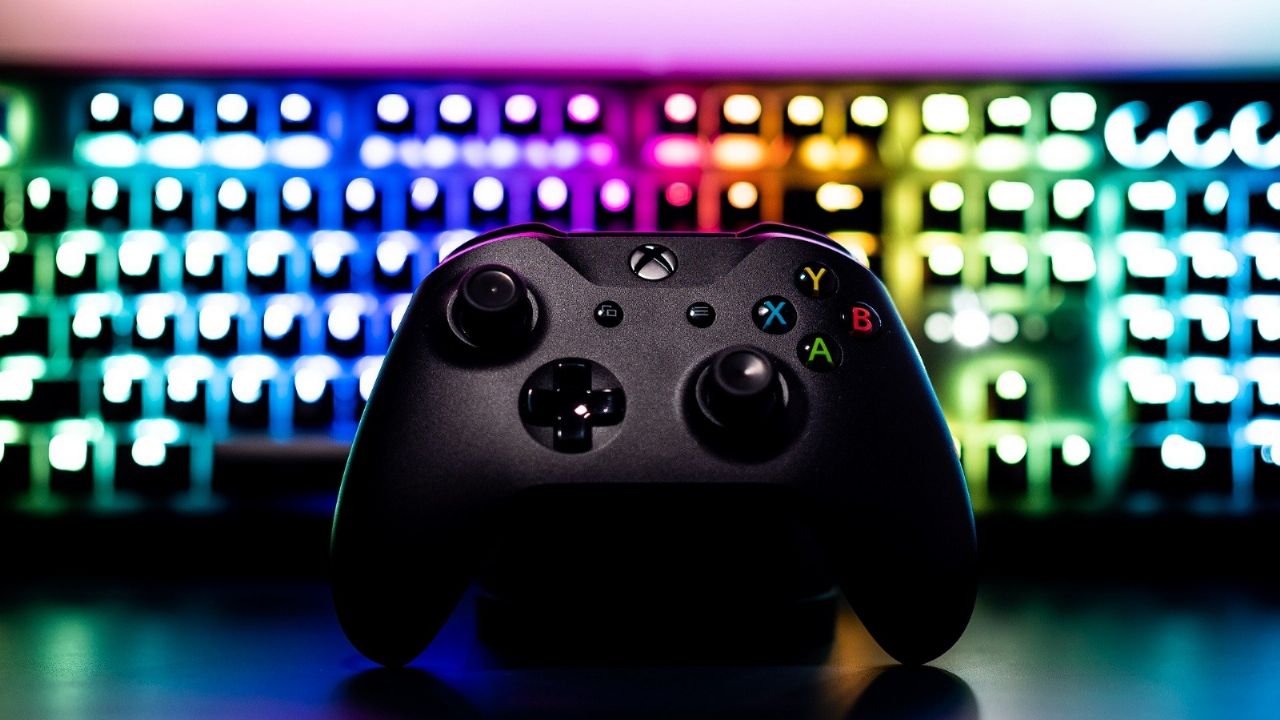 A video game doesn’t make you violent! New study could prove it 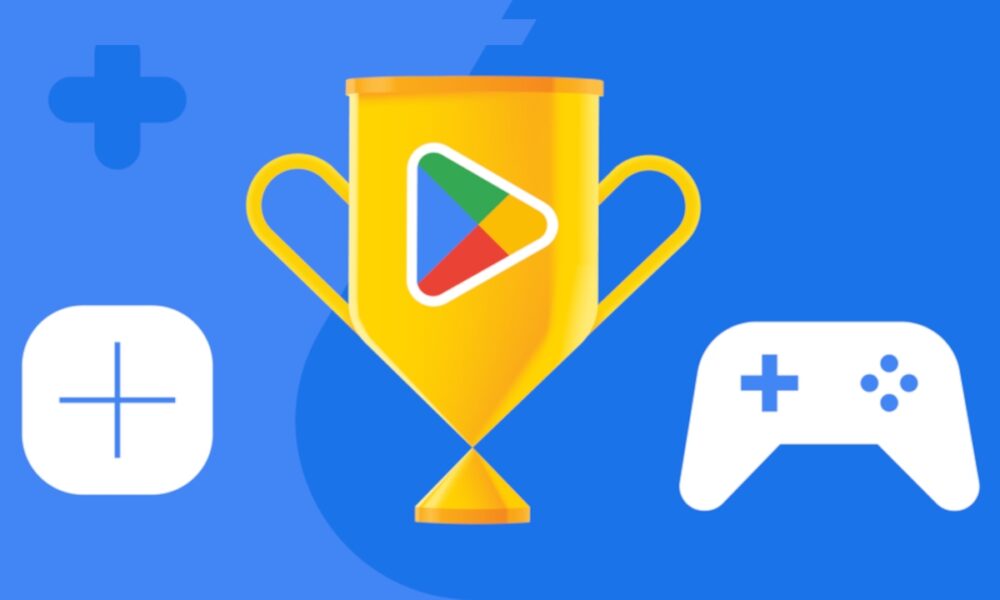 Google Play: The best apps and games of 2022 You’ve seen Obi-Wan’s most hated before: she came out in Lady’s Gambit 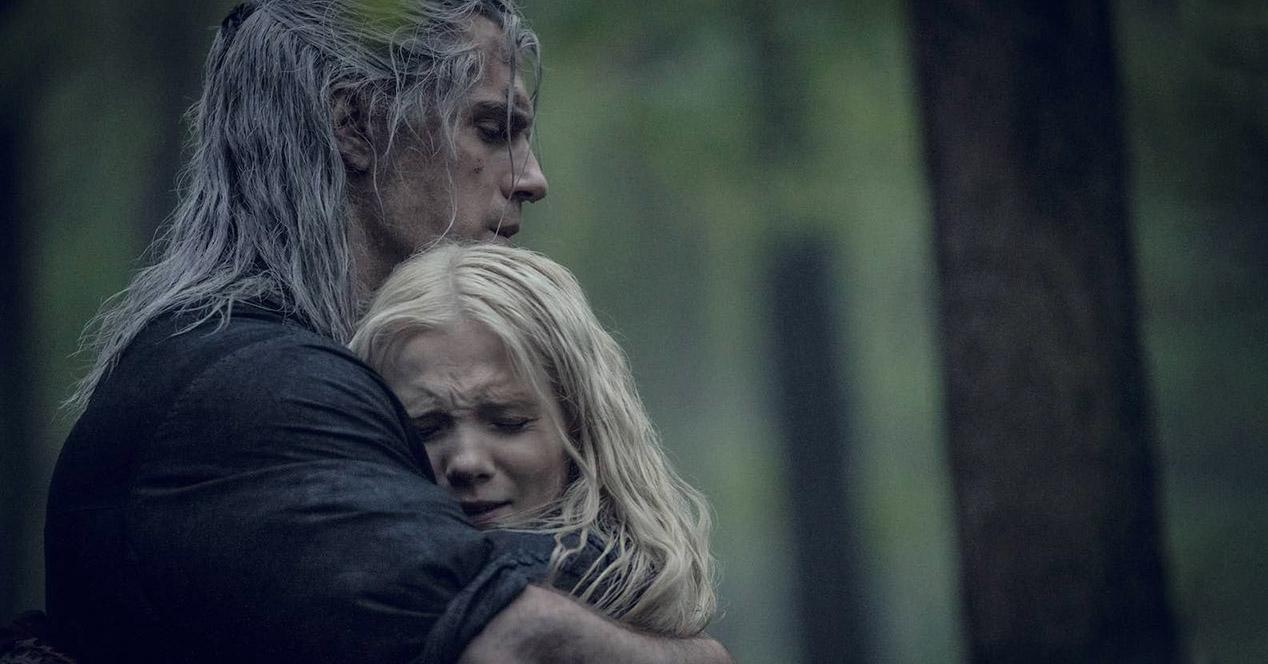