After so many rumors, and waiting to know something about the release date of GTA 6, the collection that includes finally arrives GTA III, GTA Vice City And GTA San Andreas in remastered and updated version.

This collection, which will introduce a whole series of improvements to the graphics and gameplay of the three great classics of the 2000s, was born as a celebration of the twentieth anniversary of Grand Theft Auto III, the first chapter in three dimensions of the open world video game saga.

The details of these improvements made by Rockstar Games are not yet known, but the New York company was keen to underline that Grand Theft Auto: The Trilogy – The Definitive Edition, in terms of “look and feel”, will be very faithful to the original titles. .

When does GTA: the Definitive Edition come out?

The release date of Grand Theft Auto: The Definitive Edition is expected by the end of this nano when the collection arrives PlayStation 5, Xbox Series X | S, PS4, Xbox One, Nintendo Switch and PC (via Rockstar Games Launcher), so much so that the next weekly old editions of GTA III, GTA Vice City and GTA San Andreas will be removed from all digital stores.

Subsequently, during the first half of next year, the collection will also land on iOS and Android mobile devices. 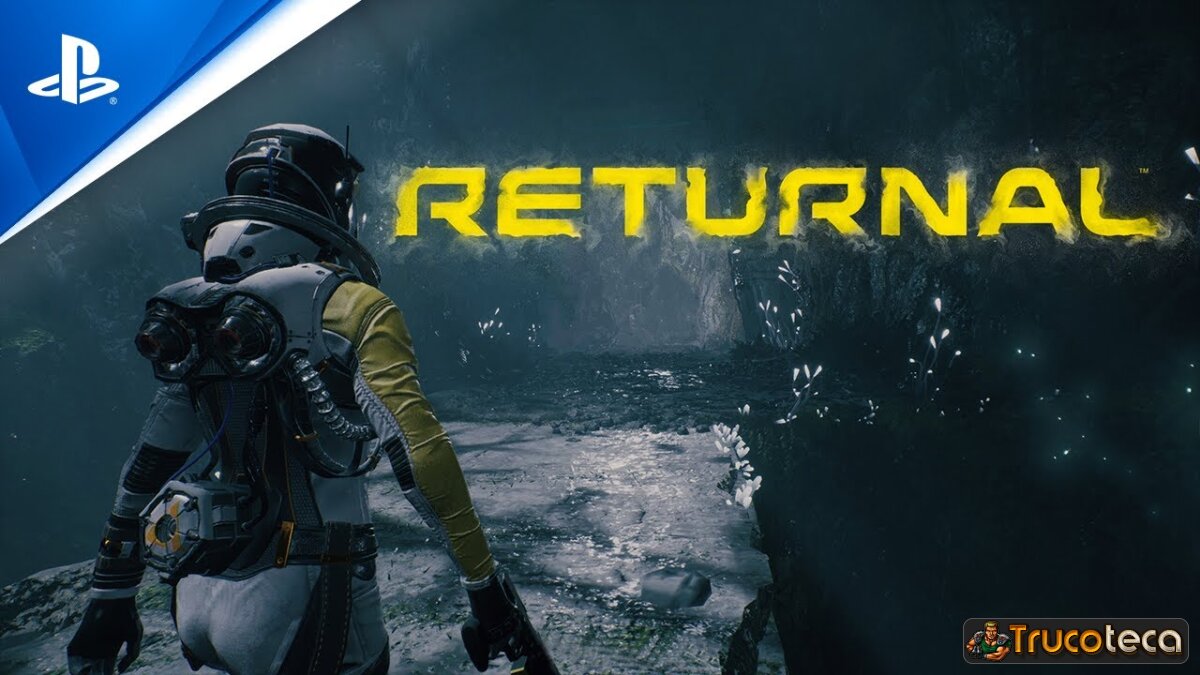 Triangle Strategy: the weight of our choices, in the new game trailer for Nintendo Switch