Wi-Fi Alliance has announced the certification of Wi-Fi HaLow, a new protocol that promises to expand the reach of wireless connections in extraordinary ways: up to 1 kilometer.

This standard (IEEE 802.11ah) was announced in 2017 to specifically serve the Internet of Things environments. And it is important considering that by 2025 up to 30,000 million connected IoT devices are expected, more than double the current ones. In addition to domestic environments, the standard will be used in industrial, agricultural, health, security or smart city environments.

HaLow Wi-Fi works below the 1 GHz band, which are license-free and enable low-power, long-range connectivity, while providing a ‘solid connection in challenging Wi-Fi environments«, Assures the group. It must be said that the use of higher bands, such as 6 GHz of Wi-Fi 6, are better for moving massive amounts of data, but lower frequencies allow much higher range like the kilometer mentioned.

Also, the norm could be a boon for battery lifealways in accordance with the Wi-Fi Alliance promises of «Low power connectivity required for applications including sensors, personal handheld devices, and utility meters that require multi-year battery operation«.

HaLow Wi-Fi supports applications such as streaming compressed video from security cameras, even in challenging environments where the ability to break through walls or other barriers to provide a strong connection is relevant or in agricultural or logistics monitoring applications where long range is a priority.

The rule adopts existing general protocols to deliver the benefits consumers have come to expect from the world’s leading wireless standard, including multi-vendor interoperability, advanced WPA3 security, easy setup, and “seamless integration into IP networks«. Note that the protocol’s low power consumption can compete with other standards such as Bluetooth, with the added benefit of its greater speed and range.

The new certification is already being tested by several providers and it will be able to combine its advantages in low consumption and long range, with Wi-Fi 6E devices, the biggest update of the wireless standard in 20 years and that precisely offers the opposite, the highest speeds transfer rates and industry latencies. Severance, the great surprise of Apple TV + that brings us upside down 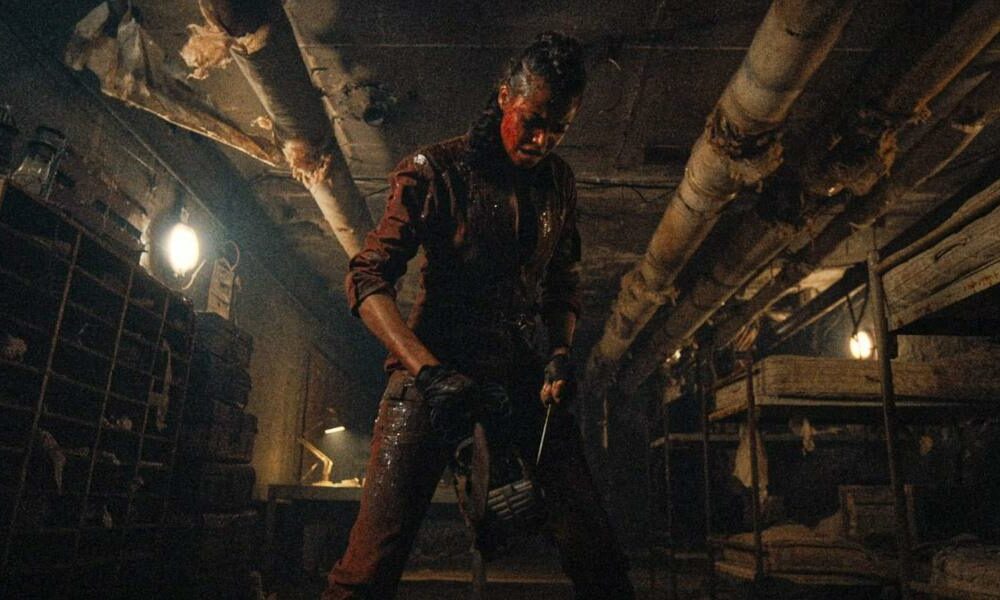 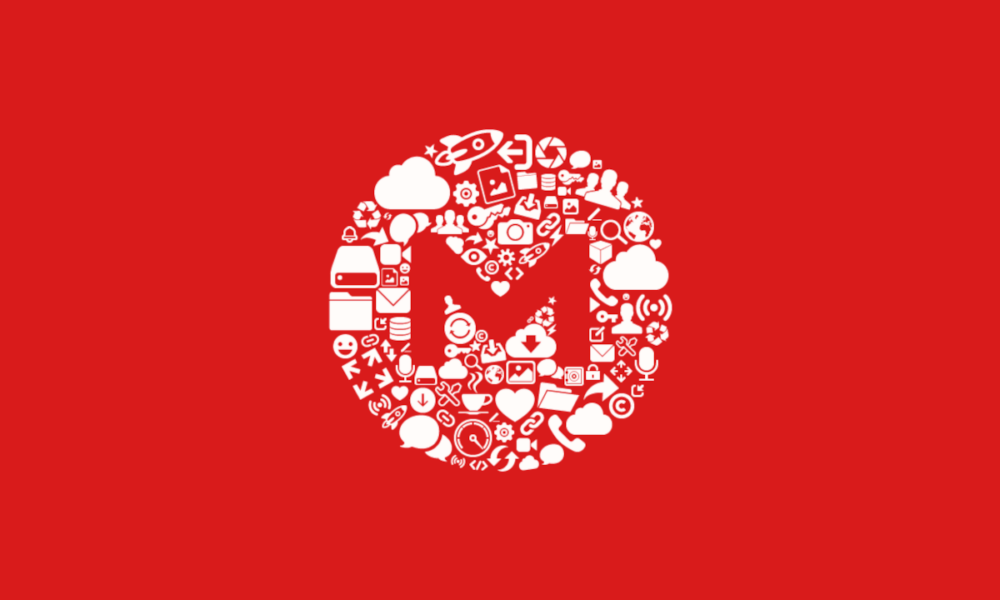 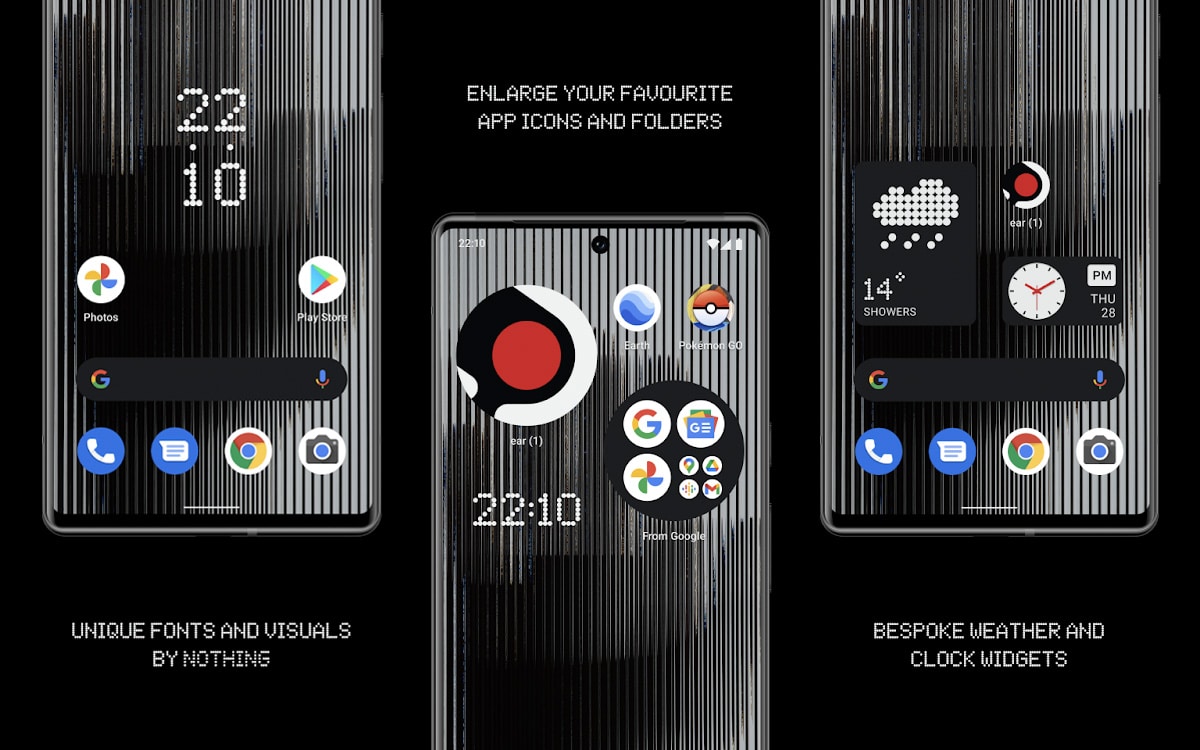 How to install the Nothing Launcher on your Android smartphone?