The news regarding the postponement of the release date of Horizon Forbidden West, the sequel to Horizon Zero Dawn which, therefore, will no longer arrive by the end of this year.

The postponement of the game, anticipated yesterday by the revelations of a famous leaker, seems to have been confirmed by Jason Schreier, Bloomberg reporter.

Schreier, referring to a source from the authoritative newspaper, revealed that Sony has delayed the release of the PlayStation exclusive to the first quarter of 2022. According to the same reporter, if the first clues were Sony still undecided whether to postpone or not Horizon Forbidden West, the truth is that the multinational had already planned the postponement of the game’s release for some time, endorsing the requests of Guerrilla Games.

Sony has delayed the PlayStation exclusive Horizon Forbidden West to the first quarter of 2022, a source tells Bloomberg, confirming a rumor shared by @JeffGrubb yesterday. The latest in the video game industry’s cascade of 2021 delays https://t.co/8atrR25oxd

Obviously, despite the authoritativeness of the source, no official confirmation has arrived from Sony.

It is quite likely that the official postponement of Horizon Forbidden West by Sony and Guerrilla Games will arrive during the next State of Play, which should be held during the month of September.

Aloy is a Machine hunter who goes west to investigate a mysterious and deadly plague.

In these uncharted lands, meet new tribes and even more fearsome Machines.

Together with old friends and new travel companions, she must brave this dangerous frontier and find the answers she needs to save life on Earth. 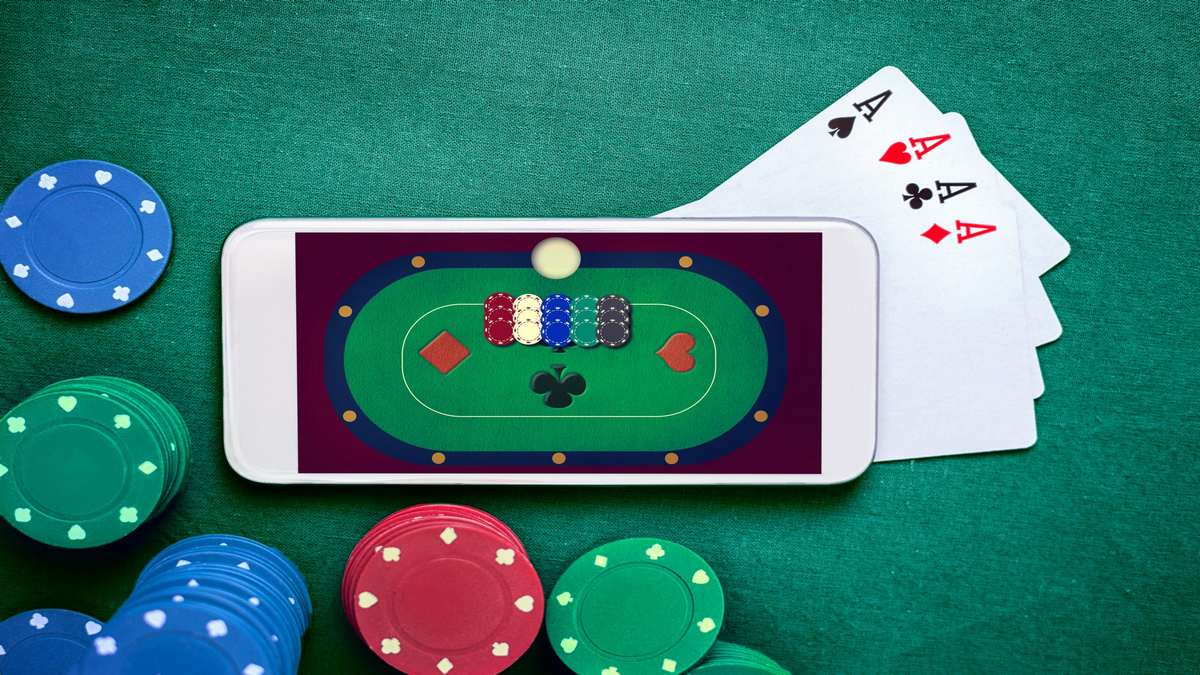 How to play poker very successfully?

Are Online Casino Games Worth It – And Why?