What is a RAID and which ones can I configure on my NAS?

A system RAID (Redundant Array of Independent Disks) or also known as a redundant group of independent disks, it provides us with an information storage system using different hard disks or SSDs, among which the information is distributed or the data is replicated, with the aim of providing security when a disc breaks. Depending on the RAID chosen when creating a storage pool, we will have different strengths: greater data integrity, tolerance against faults on one or more disks, faster reading speeds and faster writing speeds. Of course, depending on the RAID that we are going to configure, we will have a different final capacity, so we must also take it into account.

In home environments, the most normal thing is that users have a NAS server between 2 and 4 bays to house hard drives, therefore, it is very common for us to configure a RAID with a minimum of two disks and a maximum of four disks. In the event that our NAS server has two bays to house hard drives, we will be able to configure the following RAIDs:

In the event that your NAS server incorporates three bays to house hard drivesIn addition to being able to configure RAID 0 or RAID 1 with two disks, we could also configure one of the most used RAIDs, RAID 5. 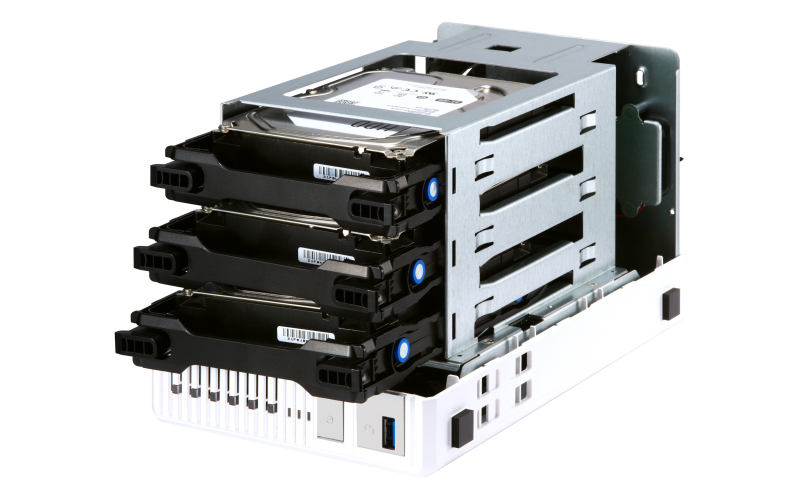 If the NAS server has four bays to house hard drives, we can configure the previous RAIDs, but we can also configure the following: 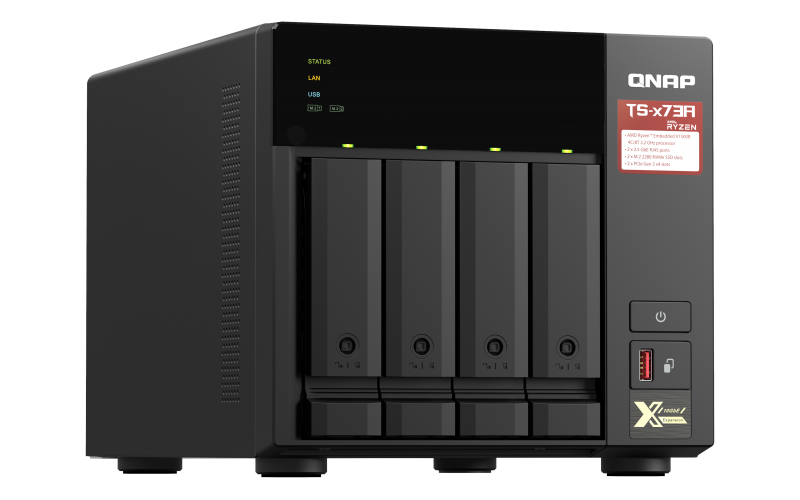 Non-authoritative DNS server error: what is it and how to avoid it

The Best Online Tools And Software For Authors

QNAP TBS-464: A new super compact NAS to put in your living room