The first iPhone hit the market in 2007 and it was, of course, the beginning of a real revolution. Steve Jobs, co-founder of Apple, was in charge of presenting it to society during MacWorld held in San Francisco, and its launch took place with a starting price of $499 for the 4GB model of storage capacity, and $599 for the 8GB model.

We can safely say that it was the 2007 iPhone that laid most of the foundations for the smartphones we all use todayand we can highlight such important keys as the touch screen, the start button, the camera and the Internet browser.

Jobs, in fact, described the iPhone as an all-in-one device that was also very easy to use. That ease of use, that simplicity It was another of the most important values ​​that differentiated the iPhone from its rivals of that time.

To better understand what the original iPhone meant, we just have to compare its design, features, and interface to 2007 third-party models, mostly equipped with keyboards and no touch screen, and then repeat that comparison with any current smartphone. the apple terminal it would be the only one that would really be close to a current terminalobviously saving the existing distances at the hardware and software level.

With all this in mind, it is not surprising that the original iPhone has become one of the most important devices in history, a true relic and a valuable collector’s item. The price of second-hand models that are in good condition continues to rise, but if we talk about new and unopened units, the prices can be absolutely crazy.

LCG Auctions recently listed a brand-new, unopened 2007 iPhone that was in virtually mint condition, opening the auction for $2,500. In the end this auction closed with a sale price of $39,339, an impressive figure that exceeds the original price of the terminal by almost 65 times. The unit sold has 8 GB of storage capacity.

We do not know who has been the lucky one who has indulged in the whim of buying this iPhone for almost 40,000 dollars, but it is most likely an investment, and that in the end this unit will end up being auctioned again once it is revalued in a considerable way. You already know how these things are, opening a new product that has a great value at the collecting levelor is it like “burning” a huge amount of money, and people who buy these types of devices do not do so to enjoy them, but to sell them again in the future and earn double or more than what they originally invested.

I understand that, in the end, these things are important pieces of our technological history, but I also think that around them there are important bubbles that can pop at any timesince its actual value is very subjective and can change a lot over time, both for better and for worse. 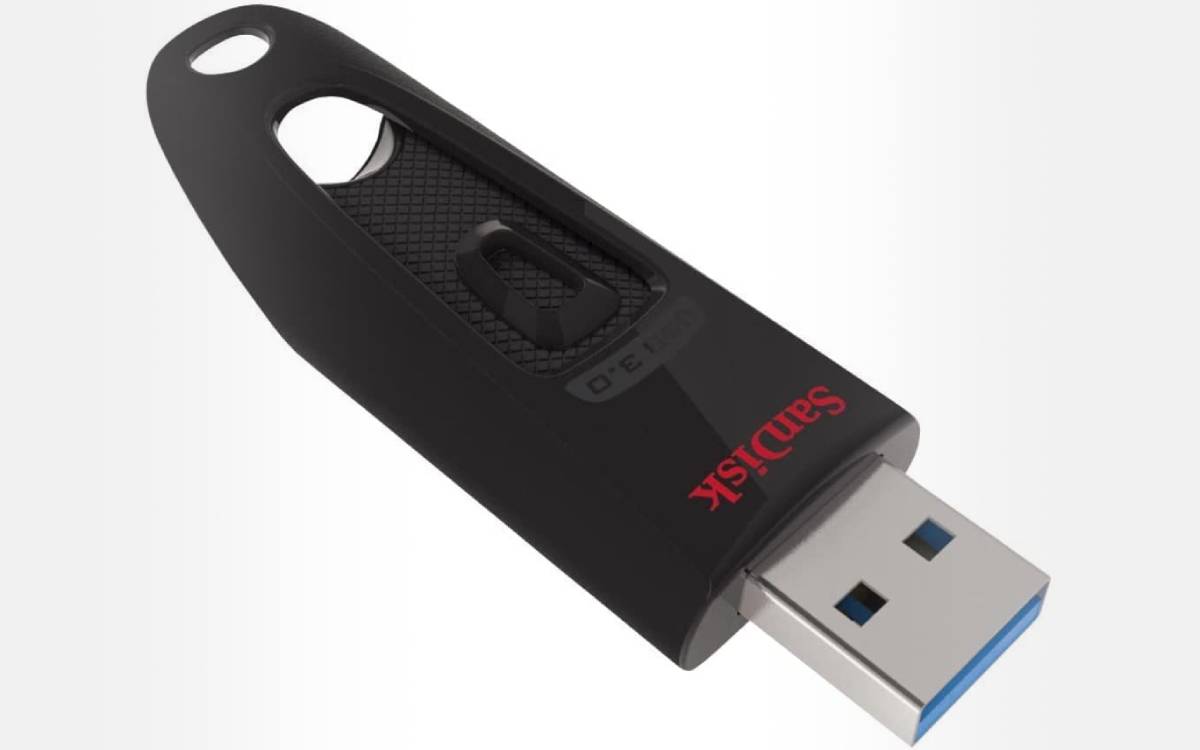 Update your iPhone to 15.0.2, a security vulnerability has been discovered 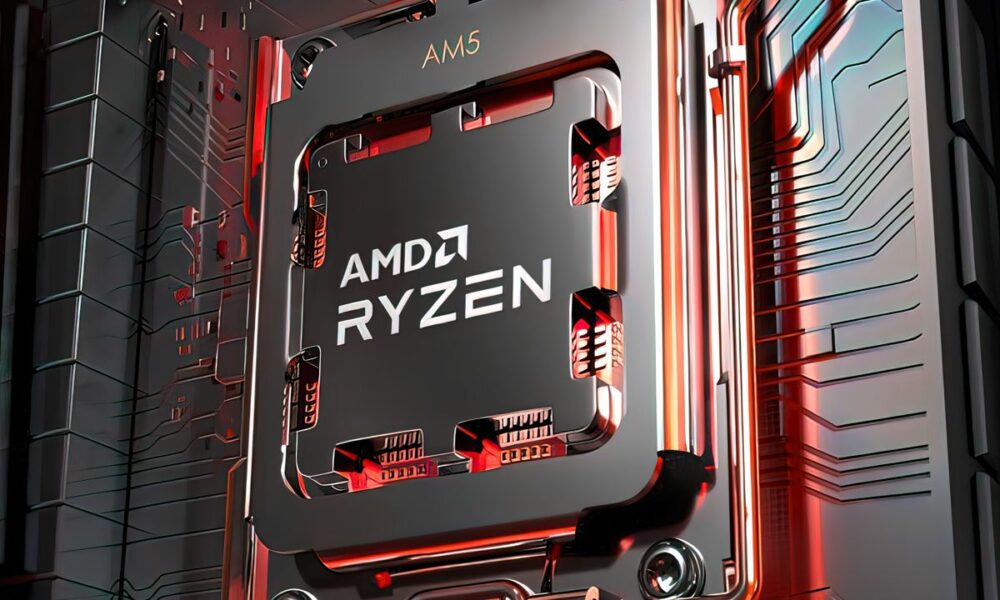 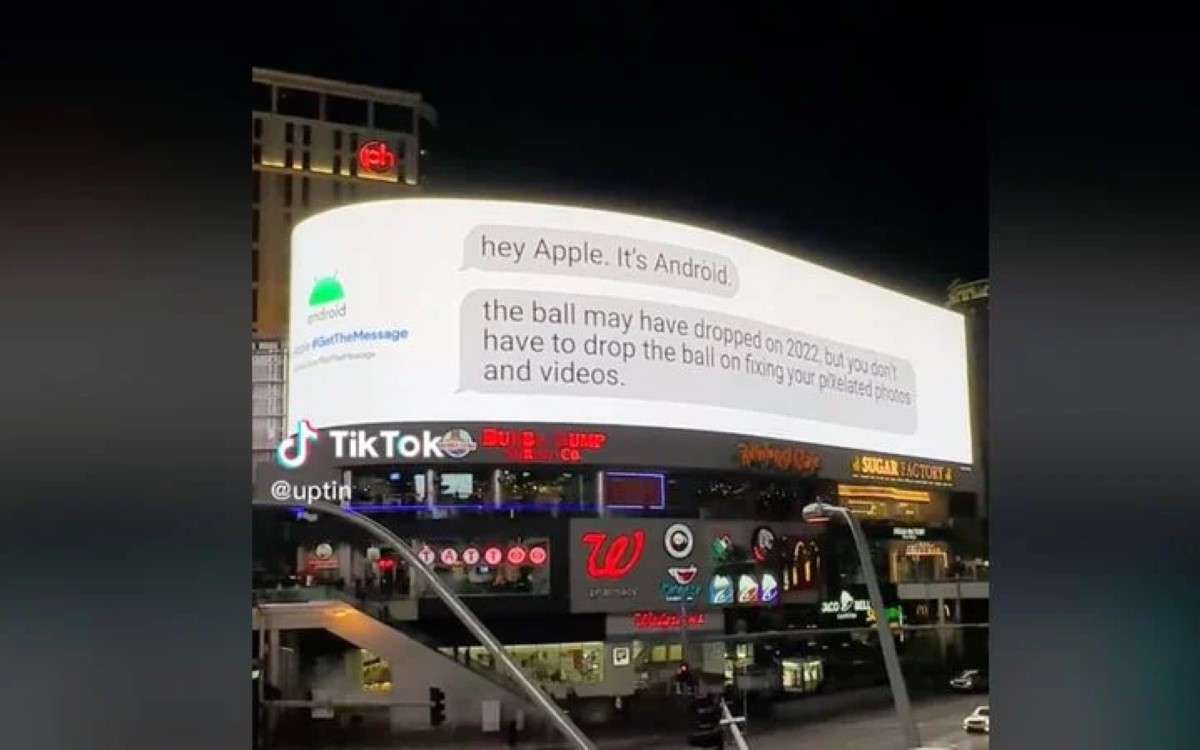 Here’s how Google is still pressuring Apple about RCS