Have you got tired of seeing the Twitter posts of a friend, family member or co-worker but you don’t want to stop follow him? In that case, you may be interested to know that Twitter has a very useful feature in this type of situation. We are talking about Mute, a function to stop seeing the tweets of an account without stopping following the user.

Before commenting on the steps to follow to silence accounts on Twitter, it is important to highlight some of the most relevant points to understand the operation of this feature. First of all, all accounts that we silence will be able to follow us on Twitter . In addition, we can also follow accounts that we have previously silenced. On the other hand, it must be taken into account that when we silence a user we will not stop following them automatically. Finally, it should be remembered that the users we silence will continue to have the option of sending us direct messages through the platform. If you are not satisfied with how Mute works, you may prefer to completely block a user or unfollow them.

In case of silencing an account that you already follow, the answers and mentions of said account will continue to appear in the notifications section. As for the tweets published by said account (before silencing it), they will be automatically deleted from your timeline. Of course, it is important to note that when you access a conversation, the responses of the silenced accounts will be visible.

How Mute works varies slightly if we silence an account that I do not follow we continue. In that case, responses and user mentions will not appear in our notifications tab. Also, if a silenced account starts a conversation in which we are mentioned, Twitter will only show us notifications from the accounts that we do follow .

In case of entering a conversation in which a muted user has intervened, their messages will not be visible. And not only that, because if another user we follow quotes a tweet from a muted account, the tweet will be hidden and we will only see a message indicating that the tweet is not available.

At this point, you are probably wondering how to use the function. The process to follow to silence Twitter accounts is extremely simple. Specifically, the social network offers us several ways to do it.

Of course, it is important to note that the accounts that we silence will have no way of knowing that we have silenced them. Also, it is a reversible function, so we can leave everything as it was if we change our mind later. Taking into account all the above, we are faced with a really useful option if we do not want to continue seeing the tweets of a certain user but we do not want to get to the point of blocking him completely . 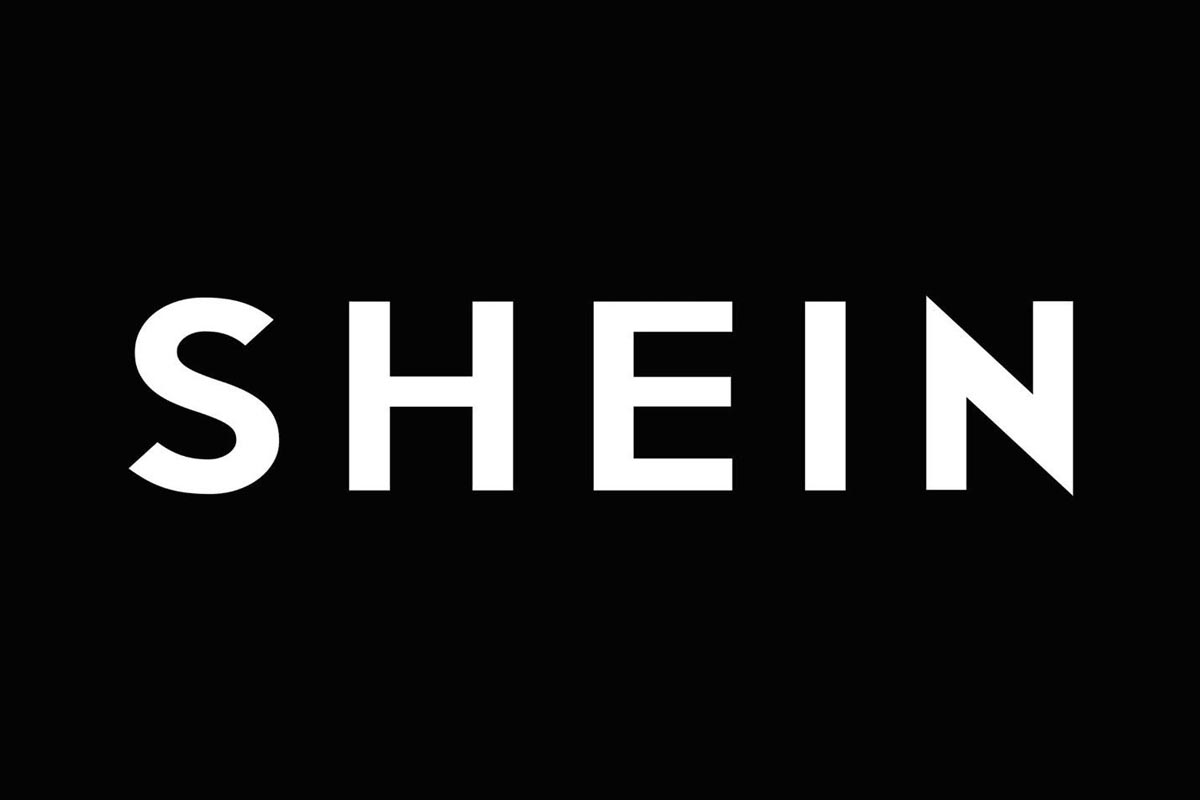 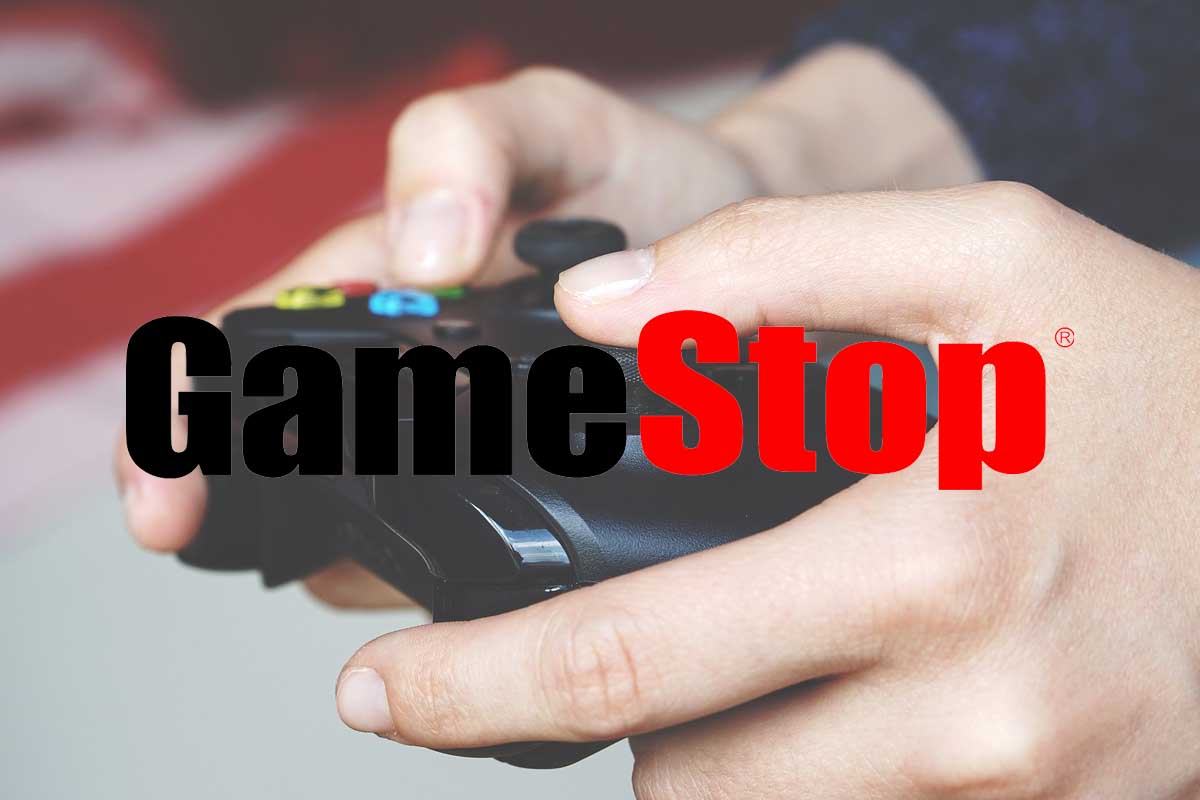 How much money would you have if you had invested 1,000 euros in Gamestop a month ago 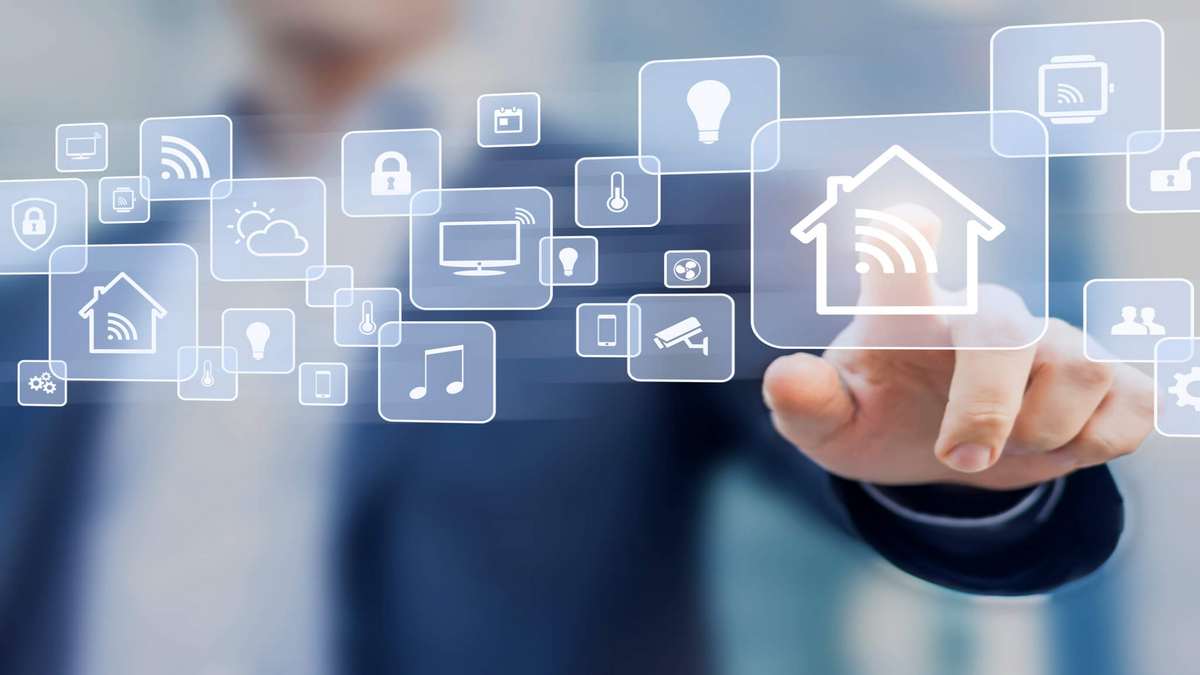 How to easily program and automate your home 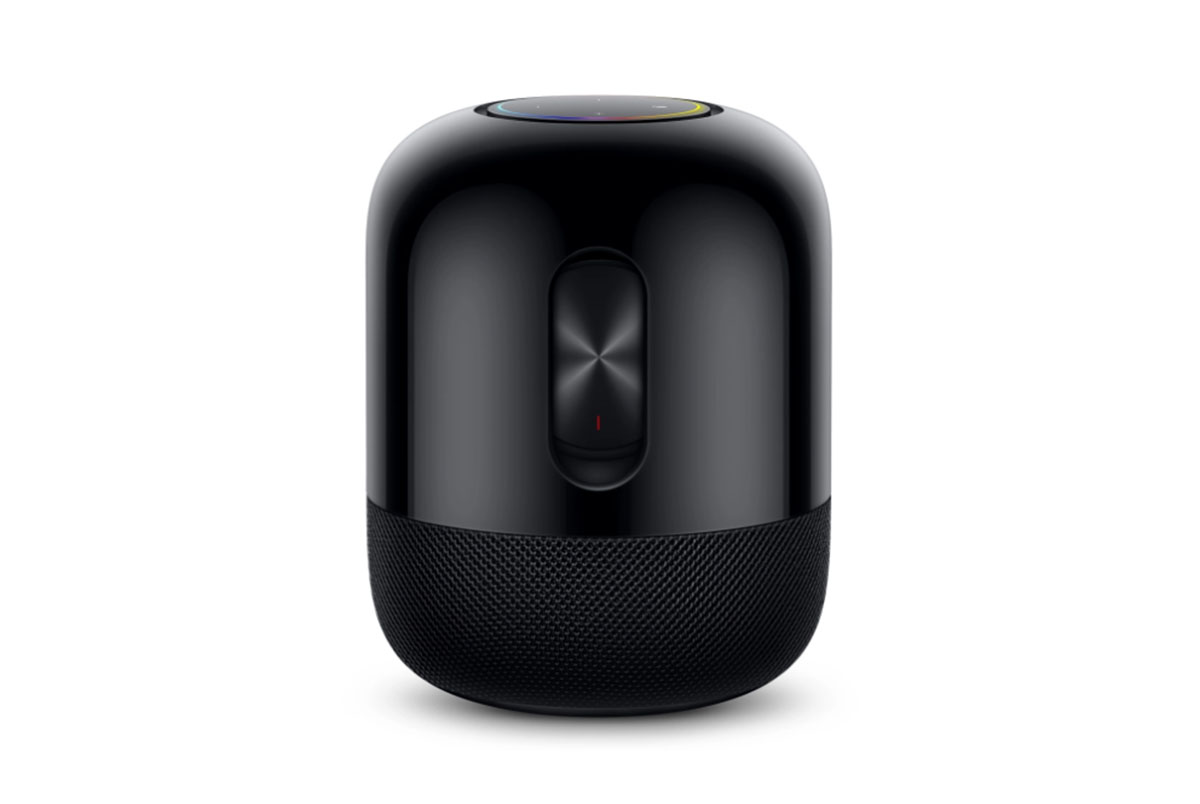 Huawei Sound, this is the new compact speaker with 55W of 360 sound