A peace of mind is what everyone requires and with music a greater percentage of that can be achieved. Music calms the soul and with the use of a headphone, it also blocks out noise. Using headphones brings concentration as the rest of the world is shut out. Have you ever noticed that music played with headphones sounds better than the normal? It brings out the true sounds of the music.

Headphones also help you avert problems, anger or arguments. In the heat of an argument, the usage of headphones in playing music helps calm one’s mind. There are different types of headphones which include wired and wireless. With the fast growing technological revolution, the wired headphones are fast going out of sales. Let’s take a look at the fast approaching future of headphones.

We have different types of headphones ranging from ear pieces, air pods, over-head-headphones and a lot more. Before now, we had a lot of wired headphones which brought a lot of discomfort as it disrupted the working process especially if connected to a phone.Now, there are various wireless headphones which use Bluetooth for connections and this is more convenient.

With the absence of wired headphones for music connection, the use of Bluetooth connection for playing music is quite rampant and most people are beginning to adapt to this innovation. Playing music will be made even easier by making use of a self-built memory card in the headphones. The headphone companies have lots of packages that would make music enjoyable but these packages are yet to be disclosed. We are kept in suspense as we anticipate the big package.

Most games make use of headphones in order to go with the flow of the games. Previously, Headphones which were used for gaming were mostly wired but with technology trends in the headphones Industry, wireless headphones gaming has been introduced and embraced by many as it is more convenient and fun.

Other innovations in headphone gaming include; use of headphone to control the audio settings and LED lighting. The lighting effect is not just for the headphone but can take an effect throughout the entire room.

Technology is taking over and headphones are not excluded from this revolution. Due to some careless drivers, headphone users are advised not to make use of headphones while walking on the street. This is a big inconvenience as music can really be soothing while walking on the road and headphones help shut out noise on the street. Apart from the noise, music being played through the headphones helps while taking a walk. You’ll realize you can cover a whole lot of distance while listening to music.

It is due to this reason that some companies have decided to bring a solution to this saddening problem. The plan is to build a chip into the headphones which will alert the user of an incoming vehicle even when the vehicle is still some distance away from the user. This will help in controlling the fear of accidents while enjoying nice music.

You can attest to the fact that it is quite stressful to use your headphones while struggling with some apps on the phone. Wouldn’t it be nice to have a headphone which can help you open and operate on the app? This would be a dream come true and with the recent technology, the reality is not far anymore.

Most headphone companies are cooking something good, especially Apple. They want users to be as comfortable as possible and with the app control Headphones, the future of headphones is already smiling at us. 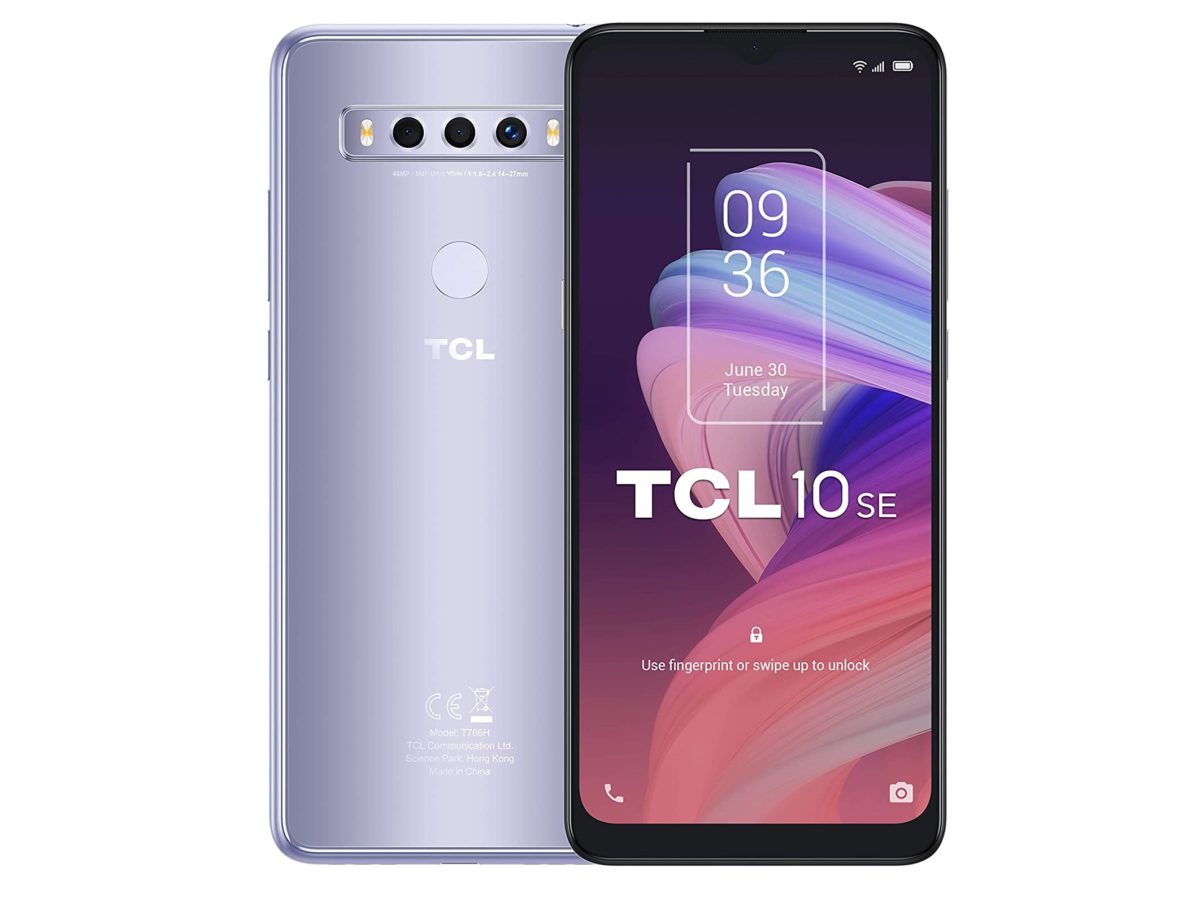 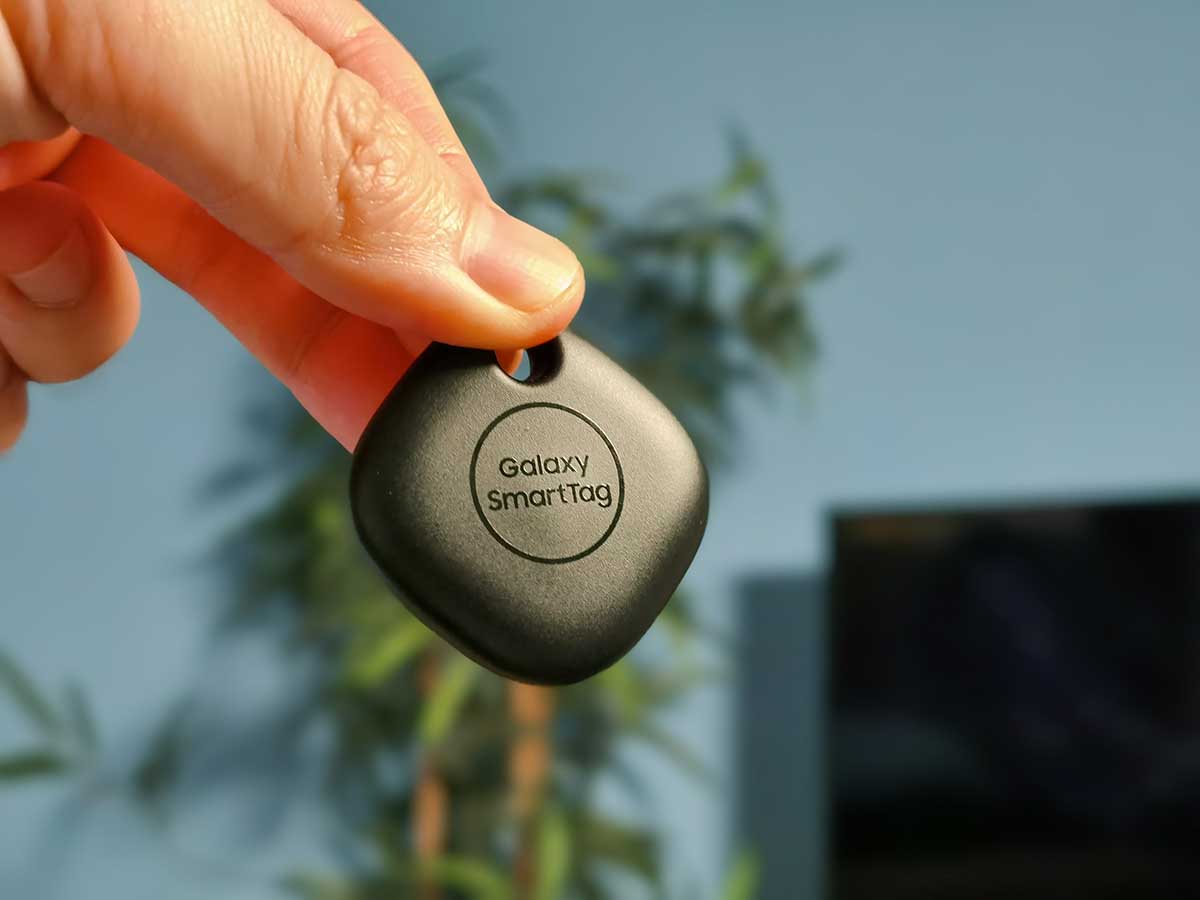 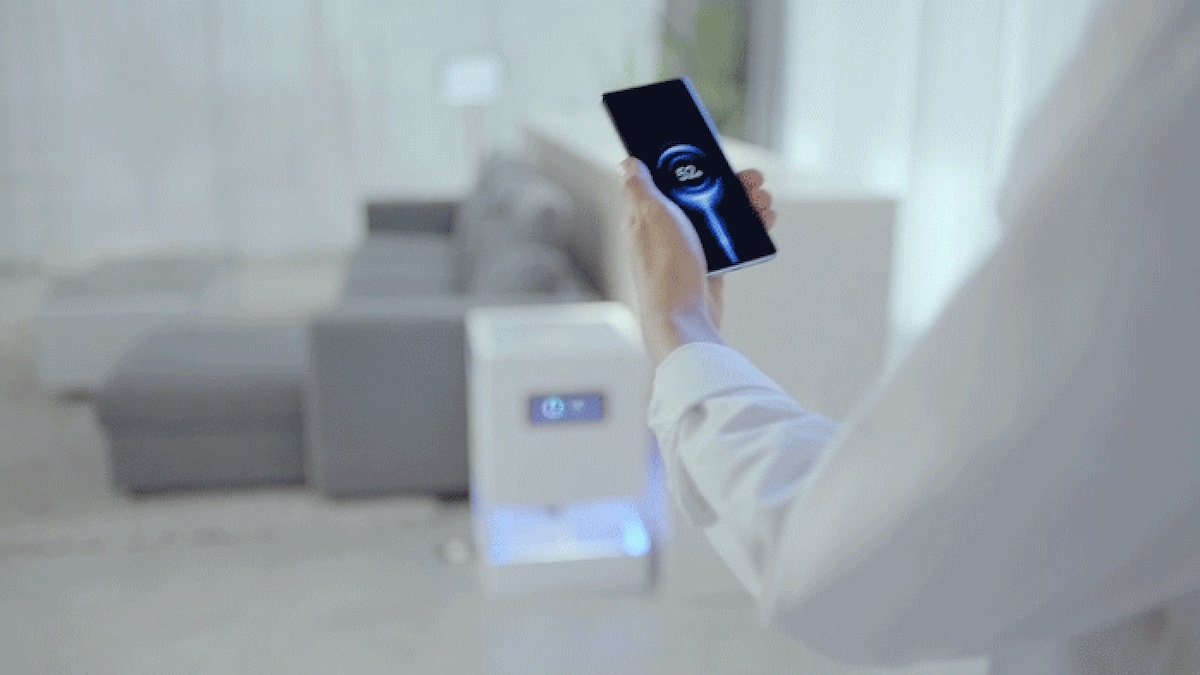 Xiaomi patents a remote charging system without cables or bases 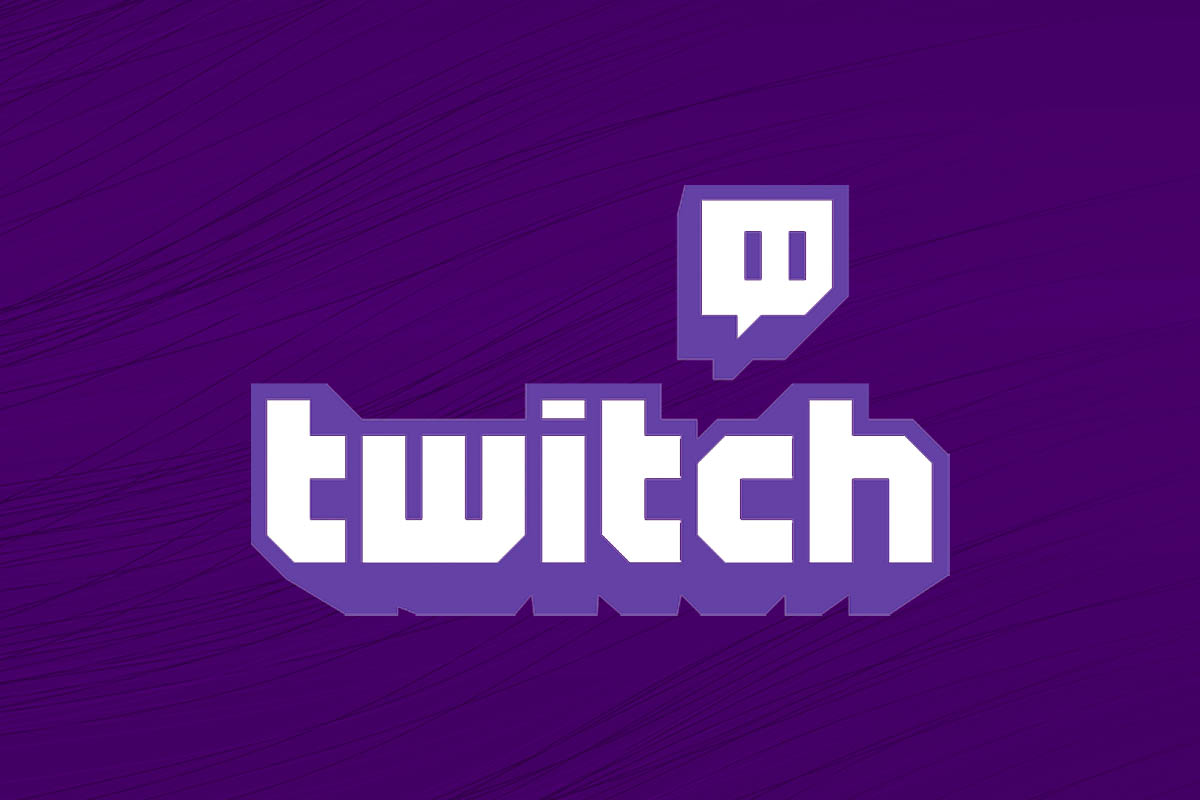 16 questions and answers about Twitch you want to know