After discovering that Indiana Jones 5 will be set in 1969 thanks to some shots stolen on the set of the film, today we learn that Antonio Banderas officially joined the cast of the film.

Antonio Banderas is officially in the cast of Indiana Jones 5

As reported by Deadline, unfortunately there are no details on which character the actor will play, just as there are actually no details on the overall plot of the film which, we remember, is directed by James Mangold.

What we do know is that there will be some scenes featuring a younger Harrison Ford, while others will focus on an older Indiana Jones (than he already is). We also know that some shots were shot in Bamburgh Castle, set in Indy’s past; the bulk of the story, however, should take place during the space race years.

In the cast of the film, in addition to Antonio Banderas, there will (obviously) also be Harrison Ford, together with Mads Mikkelsen (Another Round), Phoebe Waller-Bridge (Fleabag), Boyd Holbrook (Logan), Shaunette Renée Wilson (The Resident) and Thomas Kretschmann (Avengers: Age Of Ultron).

Indiana Jones 5 will hit theaters on July 28, 2022 but, in the meantime, if you want to do a marathon on the first four films of the saga, you can take a look at the Indiana Jones 4K Blu-ray collection. 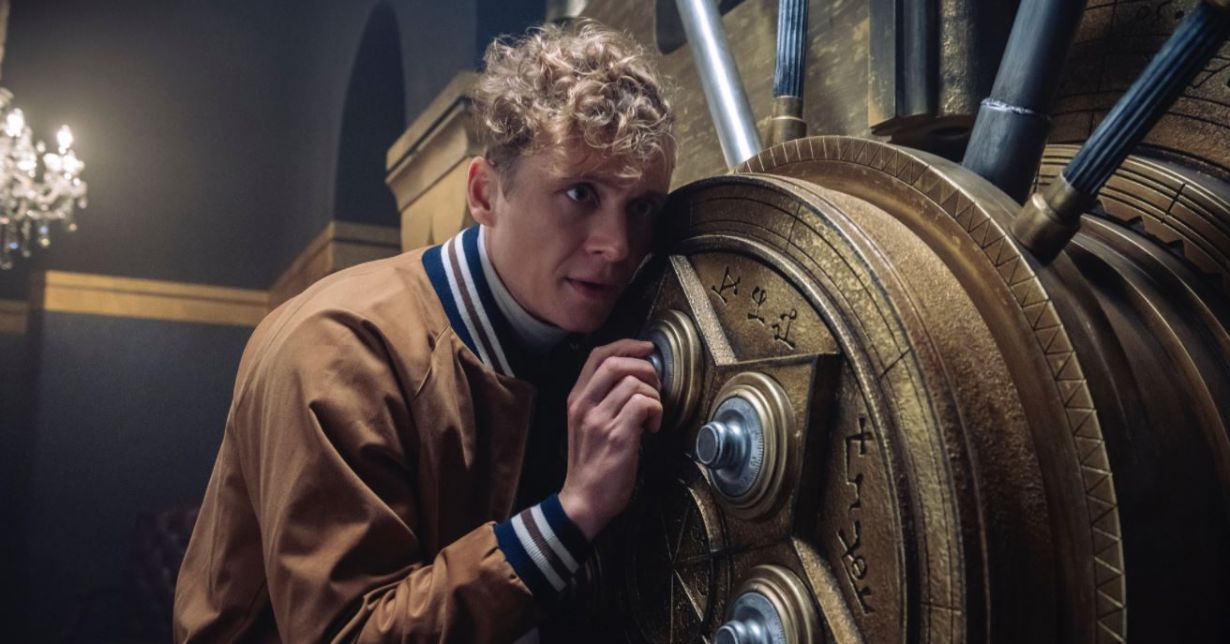 The Book of Boba Fett: the soundtrack will be created by the composer of The Mandalorian