Windows 11 may have just been released, but rushing for the update is not necessarily smart. If you wait until the update arrives on its own, you’ll probably save yourself some trouble.

October 5, 2021, cloud gaming company Shadow sent an email, to ask its subscribers to wait a bit before updating their dematerialized machine to Windows 11.

The company explains that this short delay will allow them to ” provide the best possible performance and user experience “. While the most tech-savvy users are arguably disappointed with such an announcement, the logic behind Shadow’s decision is pretty healthy. Whether you use a dematerialized computer or not, updating your machine to Windows 11 on the first day of its officialization can be counterproductive.

The reason behind this is simple. Microsoft’s OS is used on many machines around the world. The latest news is that Windows 10 is believed to be installed on 1.3 billion computers. All these machines do not share the same technical sheet, are not equipped with the same processor, do not run the same software … Under these conditions, it is very difficult to ensure – even after months of testing – that Windows 11 will work perfectly well everywhere.

Unlike Apple computers, the technical characteristics of the Windows machine park are very varied. Deploying a major update on such different configurations is a challenge for Microsoft. This is why the company is giving itself the time to do things well, with a deployment planned over several months.

By opting for a wave approach, Microsoft can correct bugs and other instabilities that are sure to appear as they arise.

Wait before the update

Being one of the very first to update your computer to Windows 11 is therefore exposing yourself to potential bugs. If you wait until the update is delivered to you naturally, chances are Microsoft has had time to get the most annoying concerns out of the system. To put it another way, if you don’t want to wipe off the casts, be patient.

This problem is not unique to Microsoft. The same precautions are taken by Google when the company releases a major Android update. Deploying the new version of an operating system on billions of machines is never trivial.

The idea is obviously not to refuse updates on principle (they are important, if only for security reasons), but to show a little patience, rather than being carried away. by the attraction of novelty. Windows 10 is supported until 2025 anyway, by then you will probably have received the update. 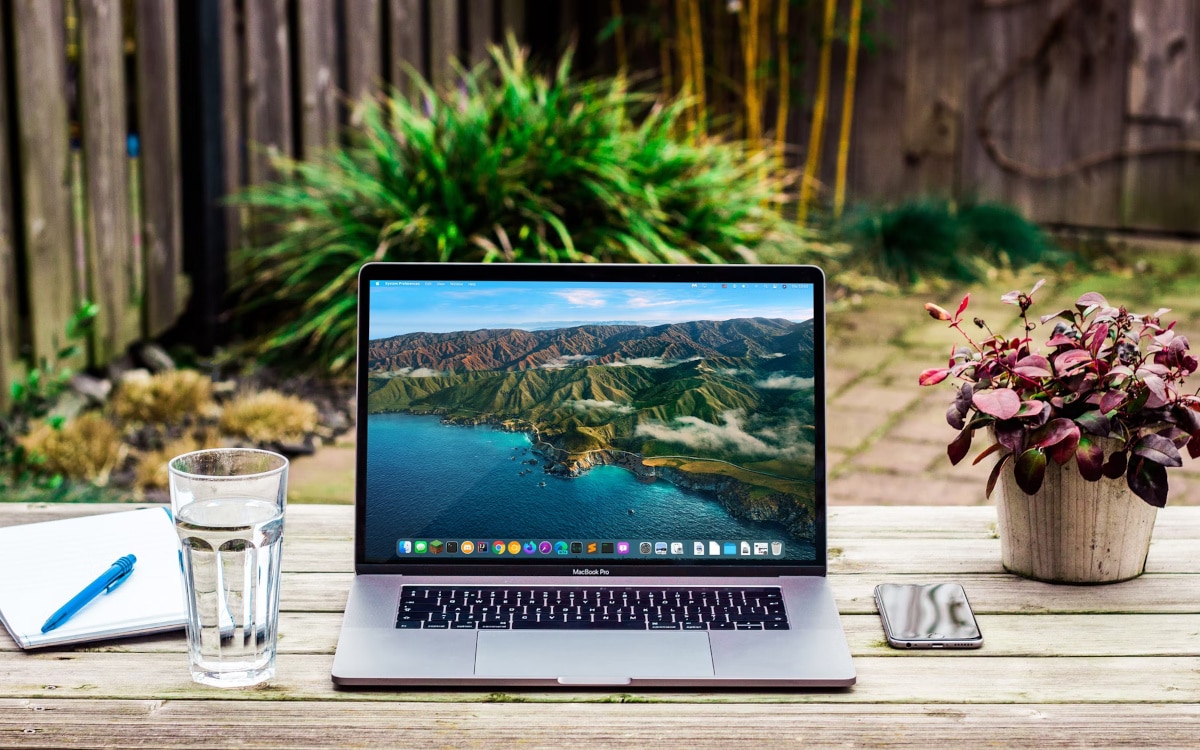 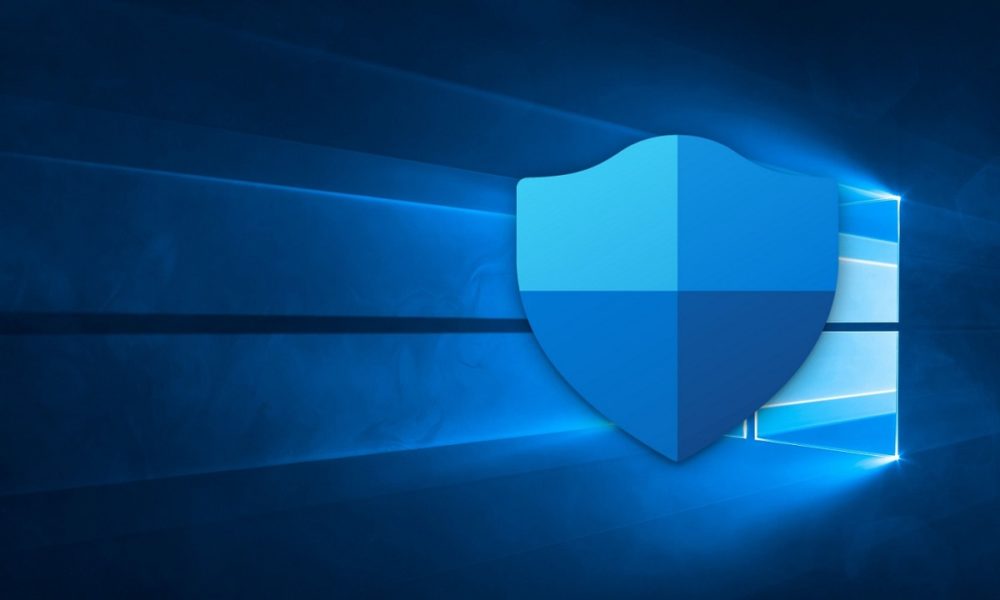 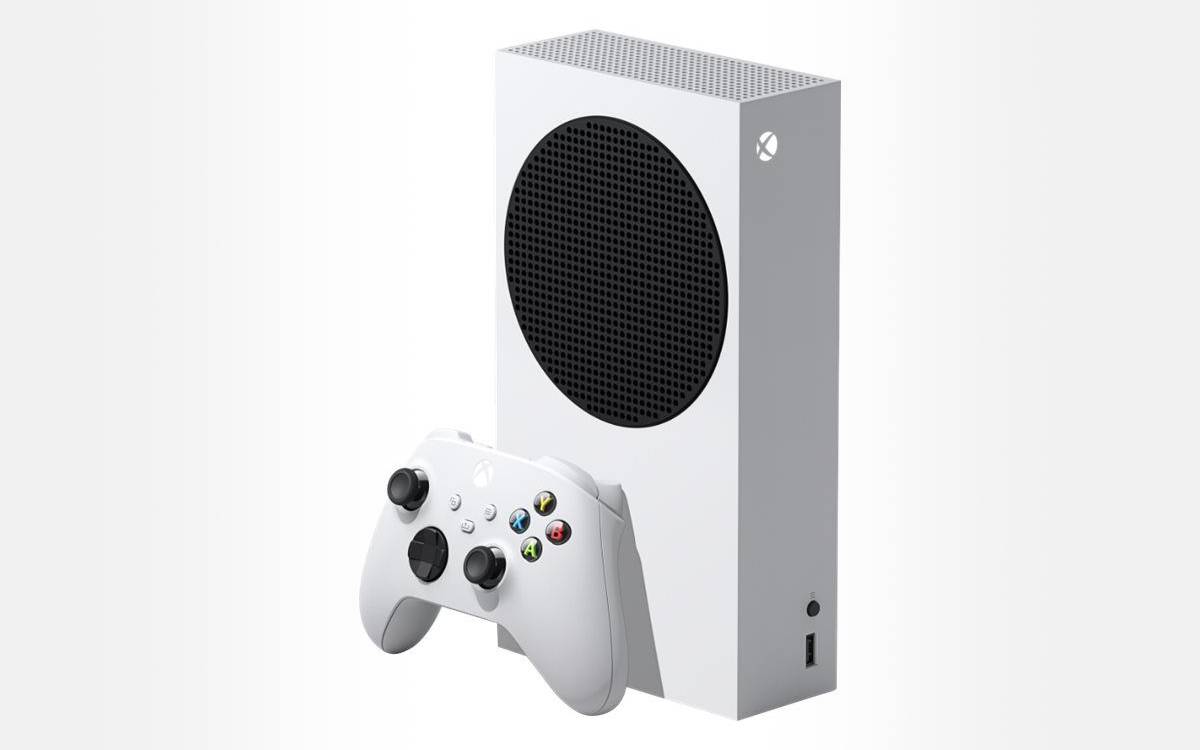 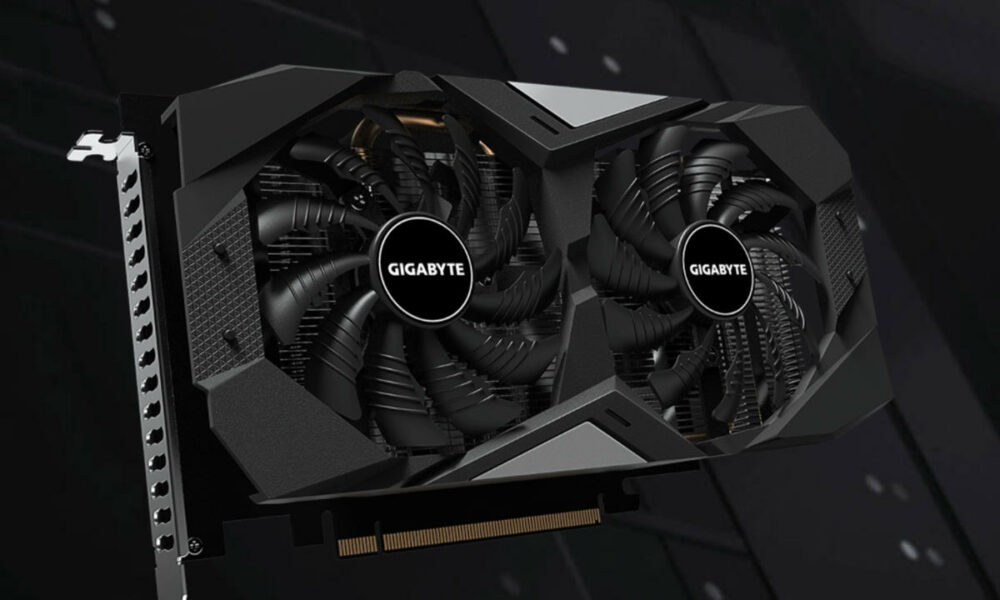