internet explorer It has undoubtedly been one of the most important browsers in the history of the Internet. Practically all of us, at one time or another, have used it; if only to enter the page to download a different one. However, it is now reaching the end of its useful life, since it is no longer supported. That makes it a safety hazard of users, as we will explain.

This popular browser has been with us since 1995. Since then it has had different versions and this has been very present in our teams. Over time it has been adding new functions and features, but the truth is that for a few years its market share has dropped a lot. Other browsers like Google Chrome or Mozilla Firefox have been steadily gaining ground.

But there it was. It has been there, at least until now. And in fact there are still many users, in absolute numbers, who use it in their day to day. The arrival of Microsoft Edge also caused it to be pushed aside. In fact, from now on Windows 10 and Windows 11 users who start Internet Explorer 11 will automatically go to Edge.

What happens with previous versions? From June 15 Internet Explorer will continue to be available in versions such as Windows 7, Windows 8.1 and others old versions. The problem is that, in versions of Windows where security updates are no longer received, the browser does not either. That makes it insecure, that it may have uncorrected vulnerabilities.

surely the end of internet explorer don’t surprise many. After all, it has become a browser with very little market share and in recent years has had direct competition from Microsoft Edge, based on Chromium, which is what Microsoft has opted for. However, as we say, there are many users who, in one way or another, have continued to use it. Now that is going to be more complicated and even insecure.

To surf the Internet there are multiple alternatives. Although the most popular are Google Chrome, Mozilla Firefox or Microsoft Edge itself, the truth is that you will find a wide range of options. Others like Opera or Safari are also widely used. Of course, whichever one you use, we recommend that it be updated, that you make sure that it will receive technical support in case vulnerabilities arise.

As an additional security tip, it is important to always install extensions from trusted sources. You should never install them from third-party platforms or pages that may be a danger. It is essential to make the browser work well, but also to make it secure. After all, it is a fundamental tool for our day to day. 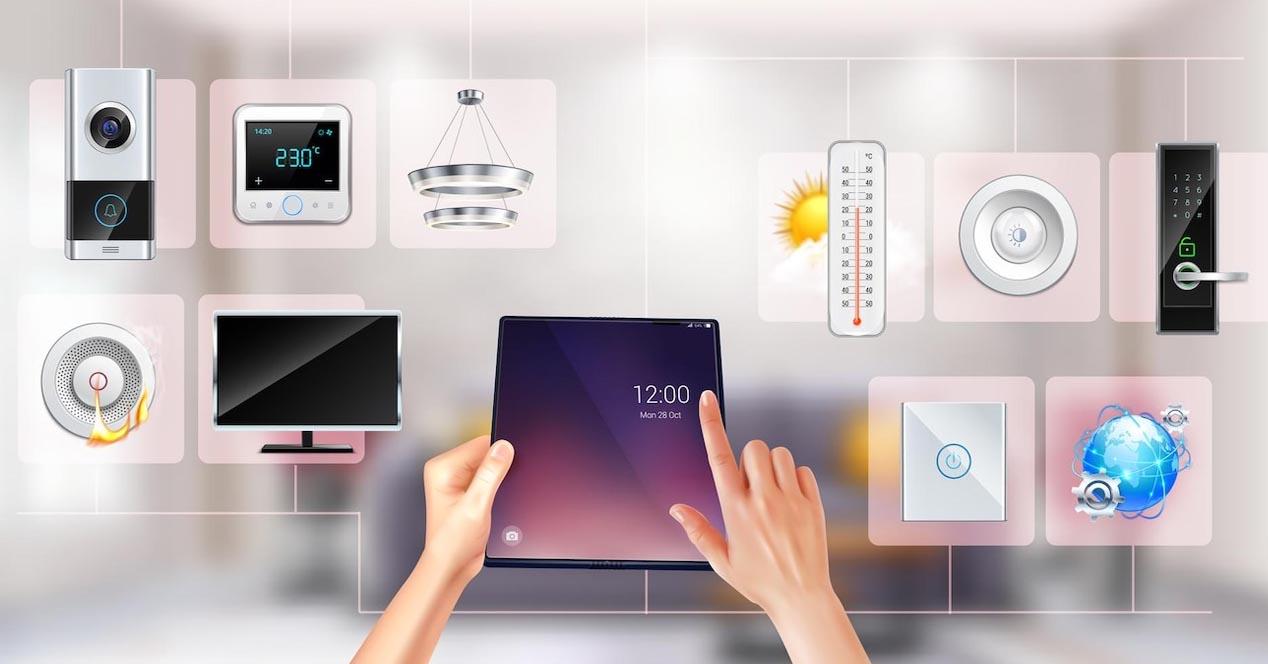 Distributed or centralized home automation: differences and which one to choose 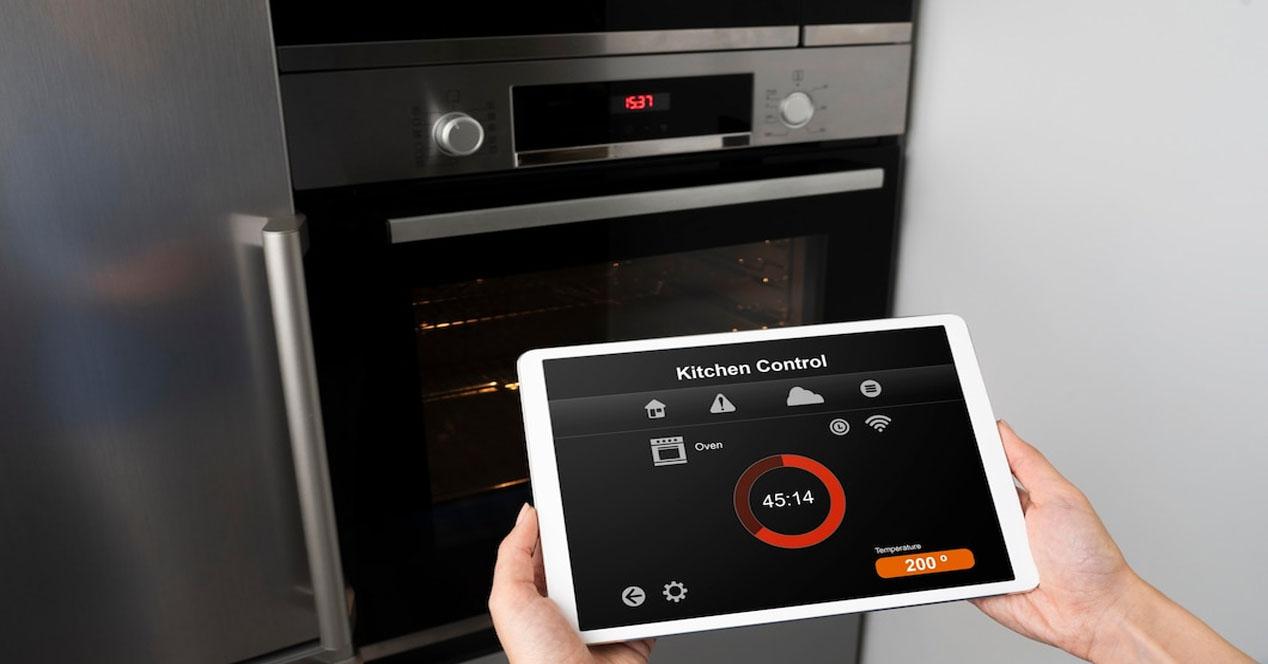 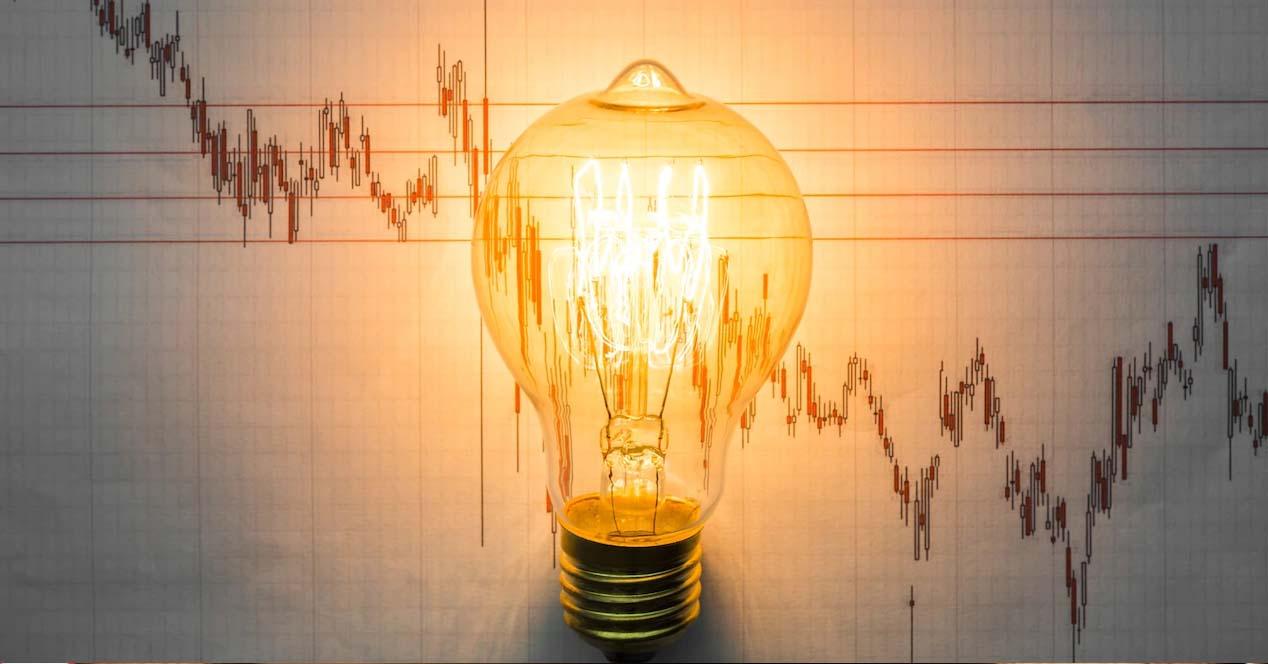 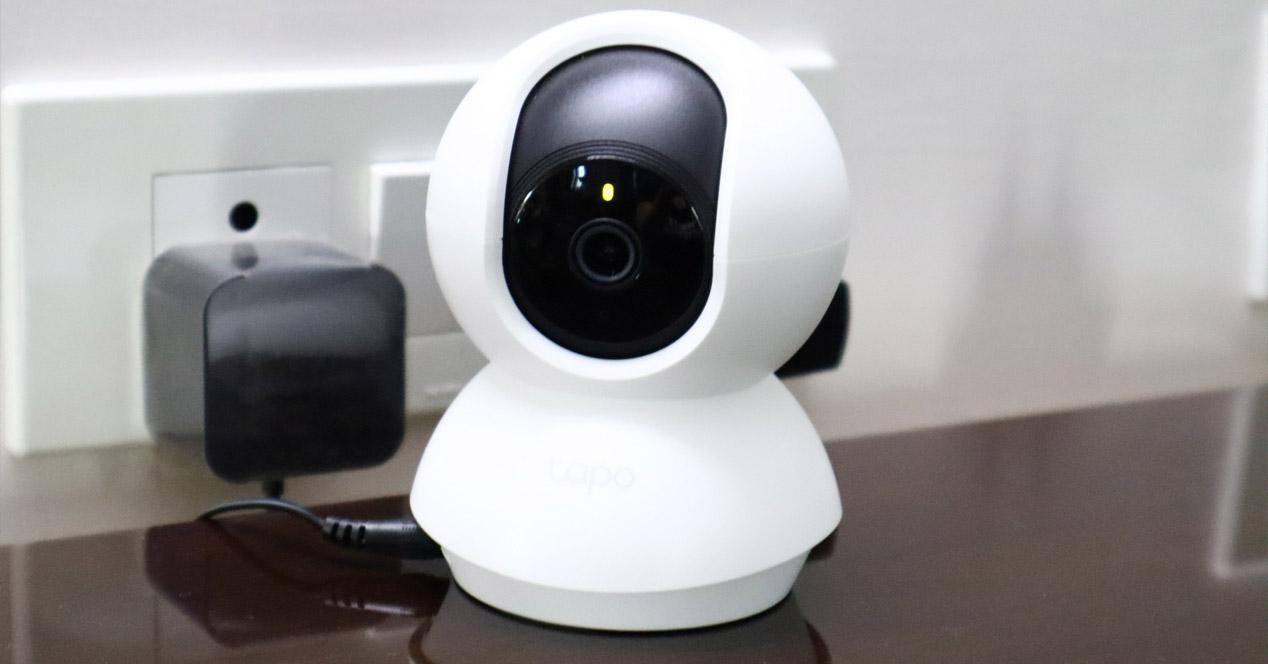 Are you going to put cameras in the house? This is all you need to keep in mind