Okay, I know, it can seem really strange to approach the movie of Snowpiercer from 2013 to Willy Wonka and the Chocolate Factory from 1971, yet, a theory that has been circulating on the net for years now, and that Bong Joon-ho’s film would actually be a Willy Wonka sequel, is becoming increasingly popular on the net. Because?

That’s why the theory may not be as crazy as it sounds.

Article Index
Is Snowpiercer the sequel to Willy Wonka? The theory that is popular on the web
Is Charlie Bucket… Wilford Wonka?

Is Snowpiercer the sequel to Willy Wonka? The theory that is popular on the web

While the Snowpiercer prequel TV series was recently renewed for a fourth season, let’s go back to the theory that Snowpiercer is, in fact, a sequel to Willy Wonka and the Chocolate Factory.

The plot similarities between the two films are actually quite evident. In fact, both films tell the story of groups of people traveling through a fantastic structure and, one by one, after each room / wagon, someone gets lost in the street and the group is forced to continue until there is only one person left. . That person then discovers that the entire journey was, in fact, a test drawn up by a wealthy industrialist who needed a successor. In Willy Wonka, Charlie Bucket is the person who inherits a colorful chocolate factory and the vast fortune that comes with it. In Snowpiercer, Curtis Everett arrives at the head of the train, where Wilford offers him his role as the keeper of the “eternal locomotive” (which we have learned not to be so eternal).

So yes, both films, apparently very distant in color and theme, actually share a lot in the plot. But why should Snowpiercer be Willy Wonka’s sequel?

Both deal with social classes and the economic structures behind them. Charlie Bucket comes from a lower-class family, where he observes gold bills that are found by wealthy and overly privileged children. Similarly, Curtis Everett comes from the end of the train, where it’s dark, crowded and the only thing he can eat is cockroach energy bars, while the wealthy people at the front of the train indulge in comfort and luxury. unrestrained (as far as possible after the apocalypse).

According to many, though, the real reason Snowpiercer is actually a Willy Wonka sequel is that Ed Harris is actually playing the role of an adult Charlie Bucket, who now goes by the name of Wilford.

Absurd? Here is the theory.

Willy Wonka has built a factory that is completely isolated from the outside world, which means that it is actually a completely self-sufficient factory. Additionally, Willy specializes in the production of unusual foods and experimental modes of transportation. All skills that he passes on to Charlie Bucket once he inherits the factory and the Wonka empire. A sudden and unexpected situation, which leads Charlie to become wealthy and to abandon his original name and take that of Wilford Wonka, to honor his mentor.

Years later, during the time of the Snowpiercer events, Charlie, aka Wilford, builds a self-sufficient train predicting the devastating effects of the CW-7 gas (which is the cause of the eternal winter we have known in the film). However, to keep the train self-sufficient, Wilford must take extreme measures to keep the population in check, either by ordering certain percentages to be carried out when it becomes too high or by orchestrating riots to keep, as Wilford says, “Anxiety and fear, chaos and horror to keep life going.”

With this in mind, Charlie Bucket, who is now known as Wilford Wonka, he used tactics and skills he learned from his mentor (as seen in the tunnel scene in Willy Wonka) to create a world of decay and imagination on a train, just as Wonka once did with his factory. So Charlie goes even further, borrowing Wonka’s method of finding a worthy successor, hiding messages in food and, in his case, eggs destined for Curtis, just as Wonka put golden tickets in chocolate bars.

But if this theory were true, where are the Oompa Loompas of the Wonka factory, the tiny workers who were responsible for the operation and maintenance of its machines? Curiously, and this is the part that is arousing the most interest, Wilford says that whatever kept his train engine running has “recently died out” (mind you, extinct, not broken), forcing him to employ children, precisely because of their height, as seen doing in Snowpiercer. This not only explains the absence of the Oompa Loompa, but also thematically highlights the endings of both films: that it will be the children who will inherit the future.

Still not enough as “proof” that Snowpiercer is, in fact, a Willy Wonka sequel? Here are other clues. 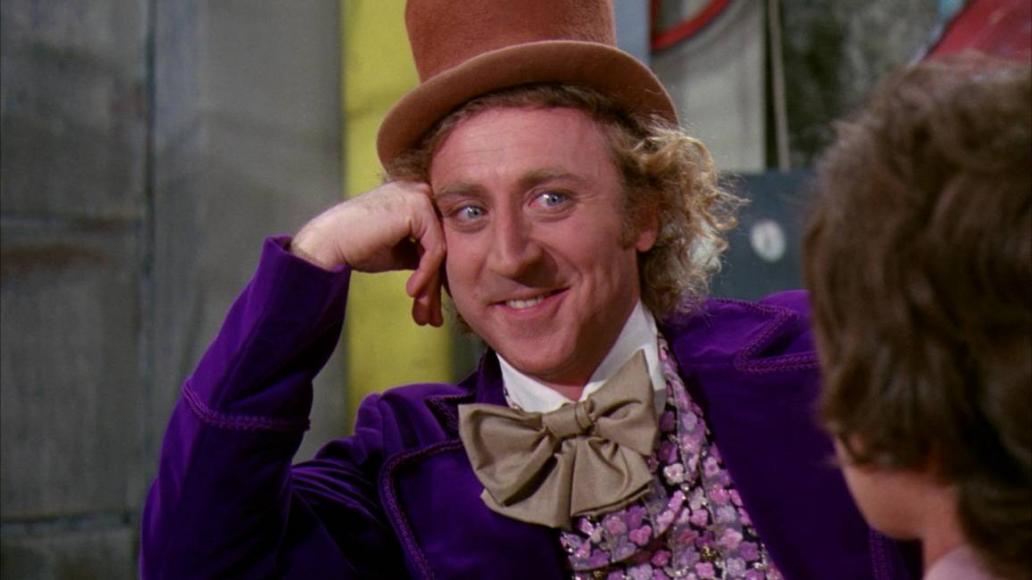 As was the case with the chocolate factory, even on the Snowpiercer ‘Nobody ever enters. Nobody ever goes out. ‘ A philosophy that we know as well as Willy’s as Wilford’s.

Others instead focus attention on the various gadgets designed by Wonka, such as the famous Wonka Mobile (but there are also many others). This has in fact a giant ‘W’ right on the nose, as happens for the Snowpiercer and practically every other contraption made by Wilford and placed on the train. It would make sense that the logo has been passed down over time and used in the same way.

What do you think of this theory? Let us know via a comment below!