Kingston has announced the launch of the FURY Renegade SSDs, high-end solid state drives for enthusiast grade computers, video games or workstations in both desktop and portable formats.

Until the next generation of SSDs connected to the PCIe 5.0 interface, those that use version 4.0 are as fast as can be used for consumer client storage. The new from Kingston, already under its own brand “Fury” focused on the world of gaming like the RAM memories that we recently analyzed, happens to be one of the fastest units on the market.

To do this, they use the new controller Phison E18, NAND 3D triple layer TLC memories and NVMe support. Its slim design and low-profile graphene and aluminum heatsink allow the unit to be used on desktops and also occupy small spaces in laptops. 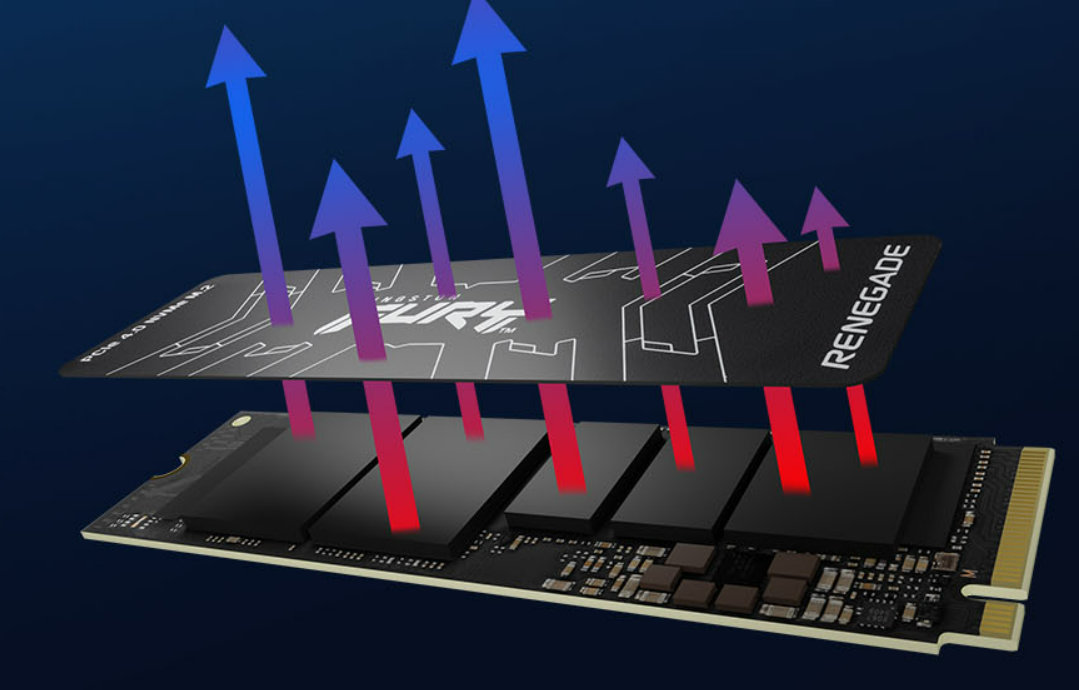 Drive endurance is guaranteed as it will support up to 4 PBWs (Petabytes of Data Written), an MTBF Mean Time Between Failures of nearly two million hours, and comes with a five-year warranty.

The Kingston SSD FURY Renegade will be available in four versions according to storage capacity, 500 GB, 1, 2 and 4 Tbytes. In Spain they will be available at retailers such as PcComponentes. No official price has been provided, but it will be one of the units to beat in performance until PCIe 5.0 hits the market. The truth is that we do not expect them in the short term, unlike the DDR5 RAM memories that are already on the market.

Smart TV with 120 Hz: pros, cons and cheaper models you can buy

You can now connect Bluetooth headphones to the Nintendo Switch