Article Index
The director’s version that the director doesn’t like
Kojima wanted another name
How can I get the Director’s Cut version?

It sounded weird from day one. A game created by a company whose name is exactly the same as that of its founder and director of the project, could not have a director’s cut, since it indirectly seems to tell us that the original version was not the version that the creator liked. What kind of game was a person like Kojima going to launch? Something that was not going to convince you directly?

Either way, Death Stranding Director’s Cut it is a reality, and it comes as a perfectly integrated addition to the game itself. Thus, for example, a new shooting range has been included to train your marksmanship, a racing mode of the Fragile circuit or additional missions with which to continue exploring the world.

According to the information published on the official PlayStation blog, there will be missions that we will have to search and work more than necessary to find and unlock them. At the moment they have not given many more details, but they assure that in the last published trailer you can enjoy some related tracks.

These are the news that the PS5 version will include: 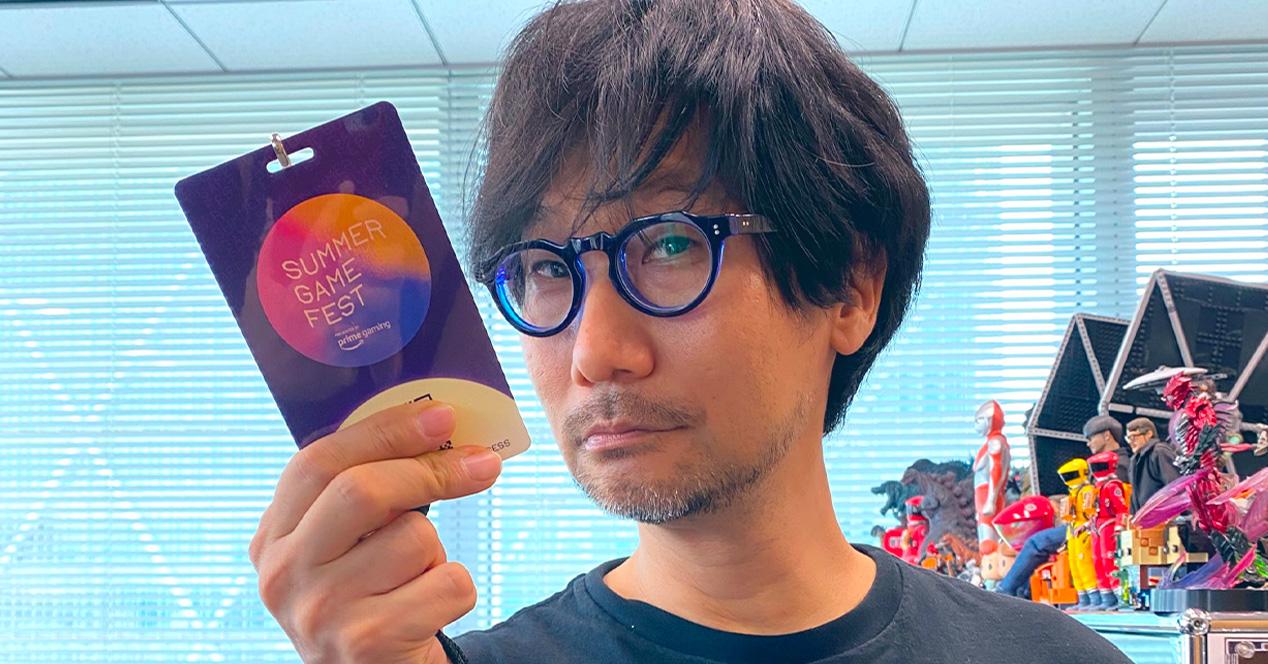 Kojima has his reasons, and the truth is that they make a lot of sense. According to one of his latest tweets, a Director’s Cut It is an extended version of a first edition that was forced to cut due to lack of rights or time, and that, obviously, is not what happened with his work. For that reason, since this is a post-release add-on version, he likes to call it Director’s Plus rather. That is what he has said on his official twitter account, although in the English version of his account it seems that they have mistranslated the phrase and speak of a “Delector’s Plus”, although it obviously seems an error in the translation.

How can I get the Director’s Cut version?

To get Death Stranding Director’s Cut you need to have a copy of the original PS4 game and pay the 10 euros needed to unlock the update that will be available on launch day, so yes, it will not be completely free, although the amount to pay will not be especially high. Anything to keep enjoying Kojima’s work, right? 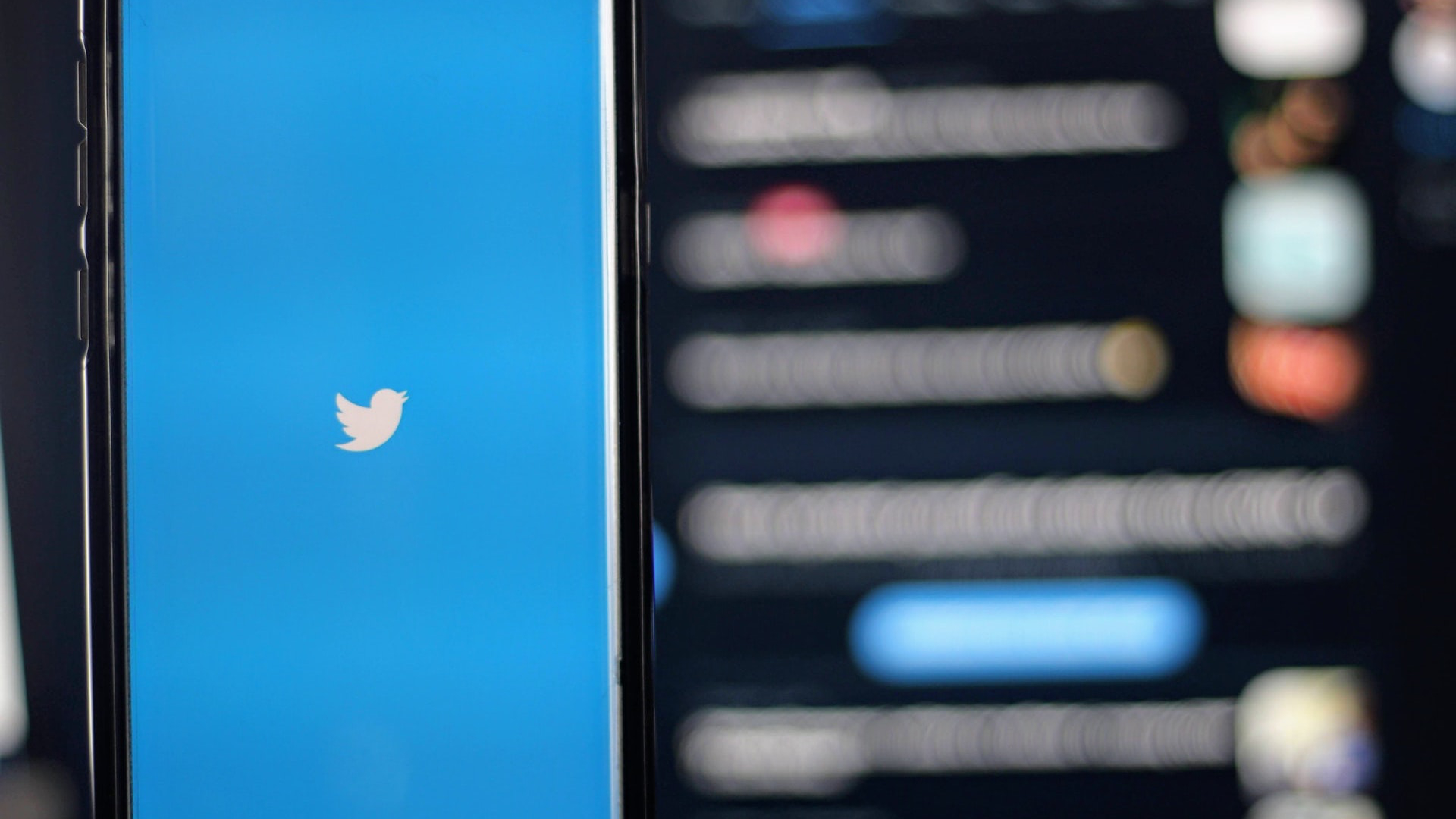 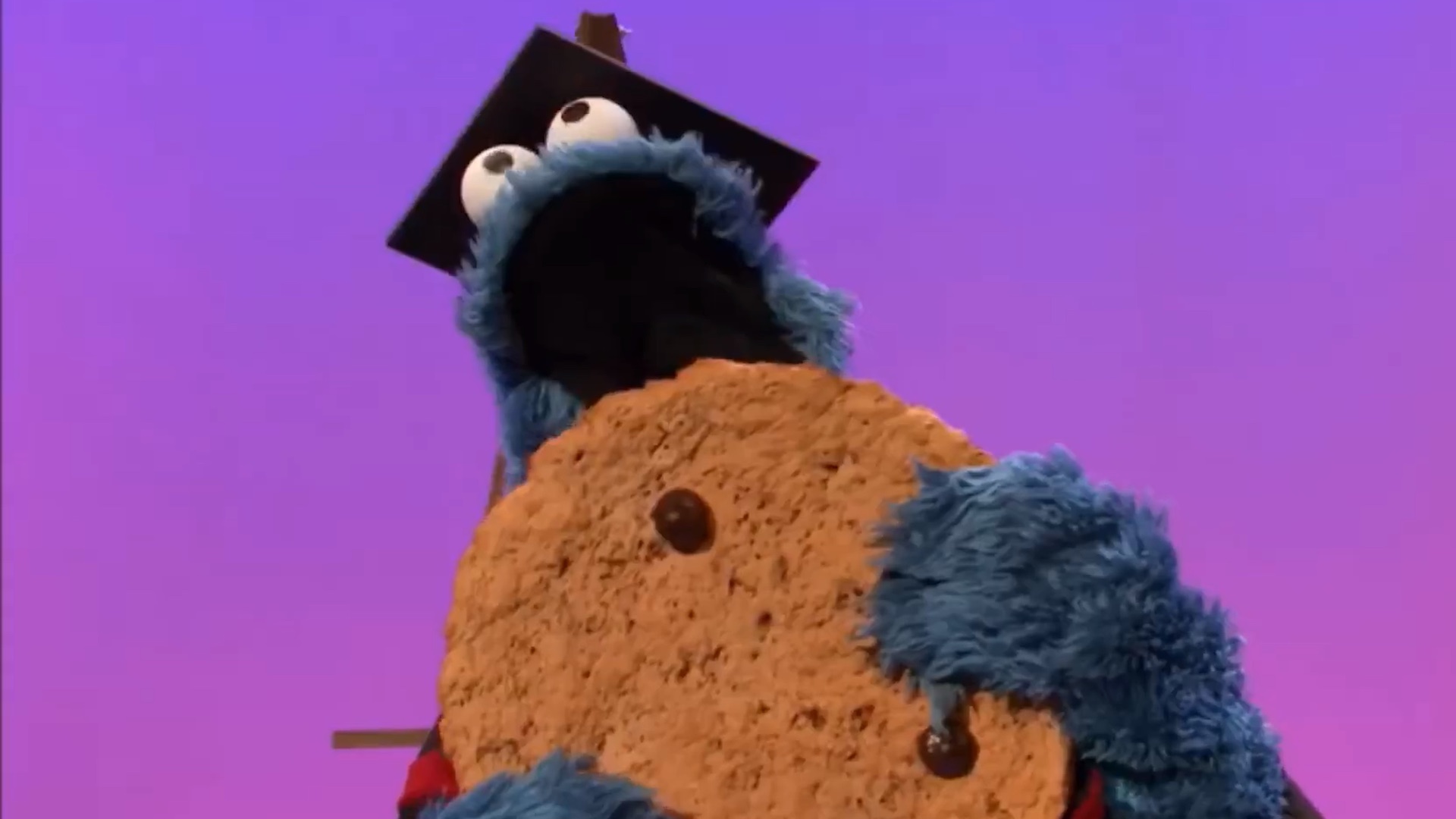