If on August 1st, many new sets arrived to celebrate the 20th anniversary of the release of the first set LEGO theme Harry Potter, this time the news is about a collectible set called Hogwarts Icons dedicated to the main accessories that a magician must have to enter the school of Witchcraft and Wizardry, probably available from next month.

A huge set, very similar to UCS’s LEGO Star Wars, which will include many characteristic elements of The Philosopher’s Stone, to celebrate the beginning of this great saga in the best possible way.

If the sets inspired by Harry Potter released in recent months were not enough, it seems that soon a celebratory set dedicated to the classic icons of Hogwarts will arrive for all fans of the bricks and the magical saga.

Not yet officially confirmed by LEGO but appeared on the 9to5toys website, this set will consist of 3010 pieces, which will make up Harry’s lesson books, wand and glasses, 5 magic potions, the chocolate, the letter to Hogwarts, the golden snitch and Hedwig .

The set resembles the most famous UCS of LEGO Star Wars and is one of the largest dedicated to Harry Potter after Hogwarts Castle and Diagon Alley.

There are no further details on the composition of the set, although the box art amply illustrates what we can build with the pieces available.

The arrival of this set is scheduled for September 1st, the same day as the Diagon Alley set release last year and the first day of school for Hogwarts students.

The selling price is still unknown although, given the number of pieces, it will probably be between 250 and 300 euros.

Another indiscretion linked to this set sees a new gift for those who will buy LEGO Hogwarts Icons, namely 3 golden minifigures consisting of Hagrid, the Prof. McGonagall And Silent, the latter inside a chocolate figurine. 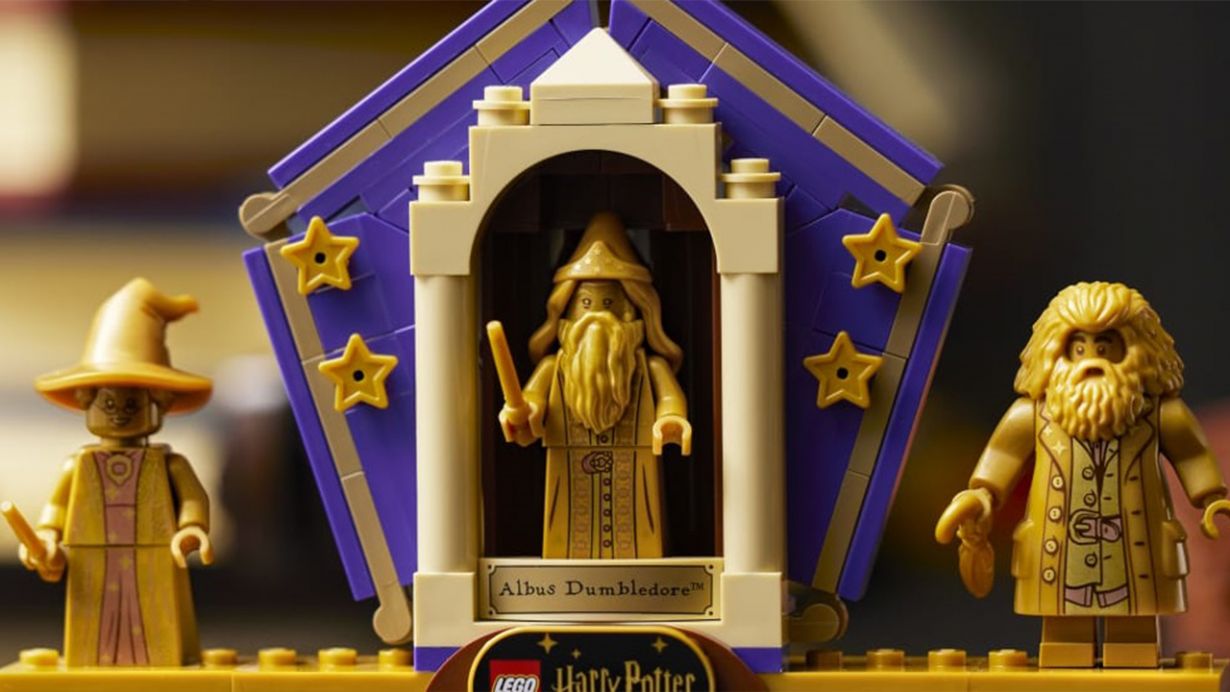 If this set arrives on September 1st, we won’t have to wait long before we have an official confirmation from LEGO Group, with the actual purchase price. 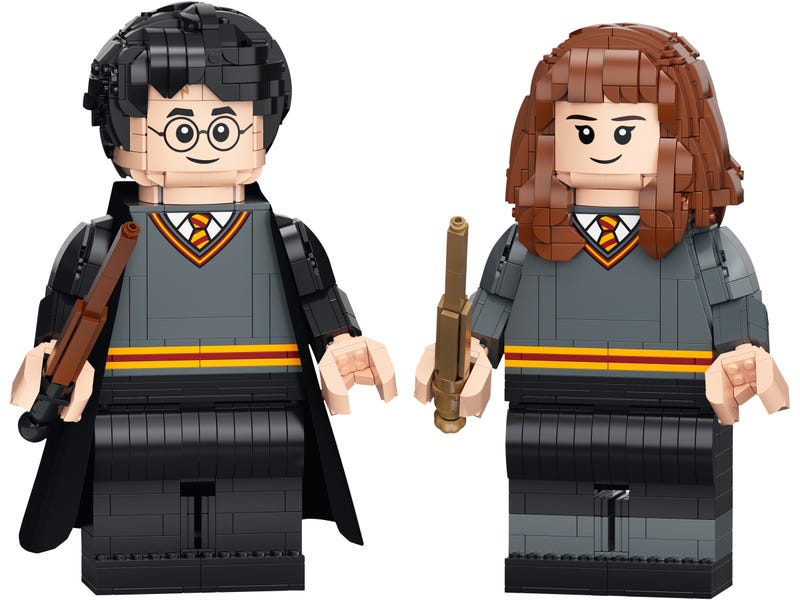 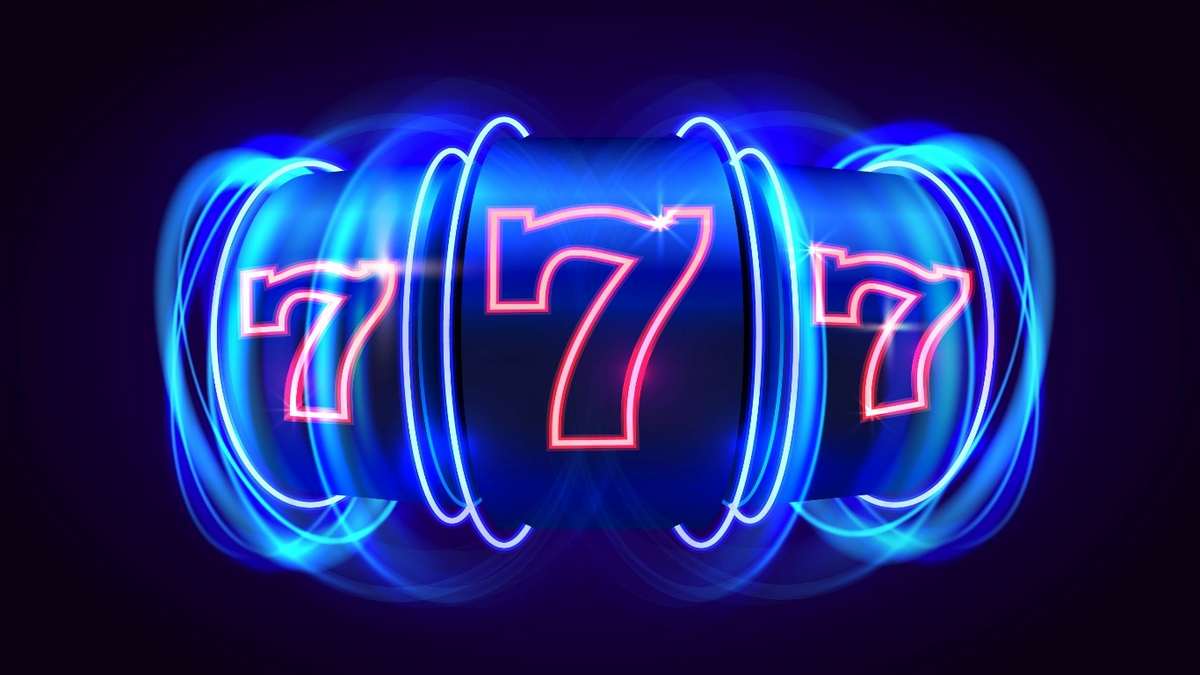 What to Look For In the Best Online Slot Sites 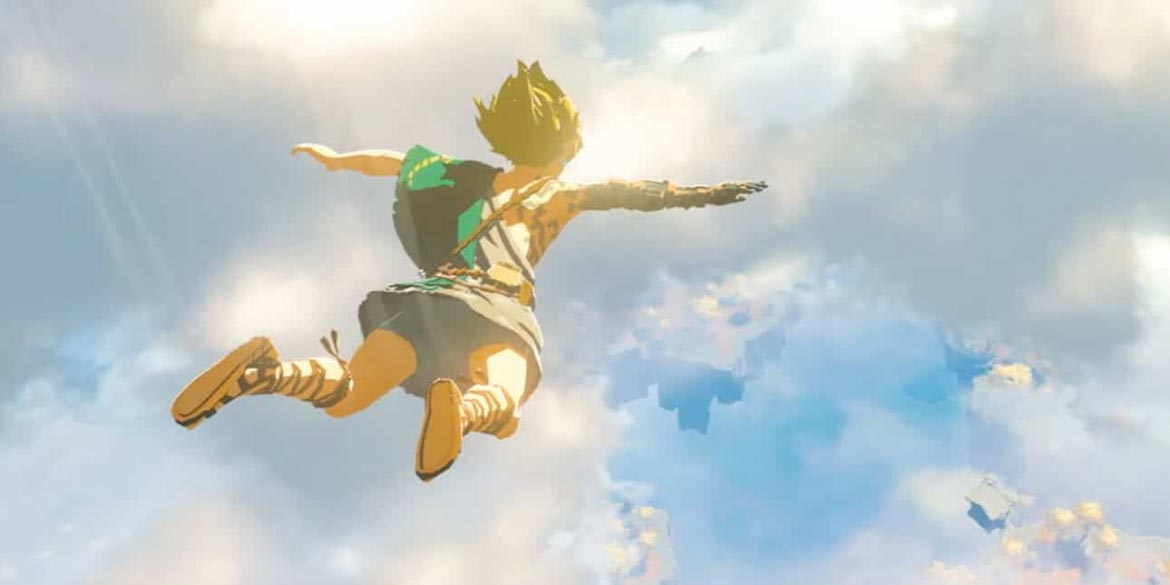