Is the Steam Deck really Valve’s response to the Nintendo Switch? Despite their fairly clear physical similarities, the two consoles embody different visions of video games and cannot really be put in competition.

Discreetly presented on July 15, 2021, Valve’s Steam Deck was immediately compared to the Nintendo Switch. It must be said that Valve’s portable console looks quite a bit like Nintendo’s. Two joysticks, a directional cross and four action buttons frame a central touch screen that is used to display your games. But beyond the overall console design, the Switch and Steam Deck actually don’t have much to do with it.

To fully understand the difference between Nintendo’s console and Valve’s, it is interesting to take a look at the technical characteristics of each console. For the sake of completeness, we have included the technical data sheet for the Nintendo Switch and the Switch Oled which were released very recently.

If we can notice similarities in the use between the two consoles (touch screen, possibility of playing on the TV), reading the technical sheet, it appears quite clearly that the Steam Deck is better equipped than the Switch. Its processor is more powerful and its graphics card too. Valve’s console also has more RAM and more storage capacity. In short, from a purely technical point of view, the Steam Deck beats the Switch flat. However, the two devices really don’t play in the same court and the raw power doesn’t tell the whole story.

Nintendo has never bet on power

The Steam Deck is nothing more or less than a gaming PC that fits in the palm of your hand. To be able to run all the games available on Steam, the device needs a maximum of power since some titles are particularly greedy in power and energy.

Opposite, the Switch has never really relied on computing power to stand out. Nintendo’s console was already significantly less powerful than a PS4 or an Xbox One X when it was released, and that wasn’t really a problem for Nintendo. The Japanese company never relied on pure power to sell consoles. The most striking example is that the all new Nintendo Switch Oled does not offer any additional power compared to the previous one. Both use the same Tegra X1 chip released in 2015,

On material issues, the philosophies of the two consoles are already quite different. But that’s not all.

When will Zelda be on Steam?

Nintendo’s massive argument for selling consoles has always been its catalog of exclusive games. Generation after generation, Mario, Link, Zelda, Donkey-Kong and the others are found on Nintendo consoles and nowhere else. The Switch certainly shares part of its catalog with other consoles, but the flagship titles of the console are for the most part exclusive.

The Steam Deck may well offer a riot of power and an impressive game catalog, the console will never be able to enjoy. Zelda Breath of The Wild, Mario kart or Super Smash Bros. Other equally addicting and successful games obviously exist on Steam, but putting two consoles that have such different video game visions against each other does not make much sense.

Philosophically, the Switch is also a console designed for local multiplayer with its detachable joy-con that act as controllers. Multiplayer play is possible on the Steam Deck, but this requires additional controllers. Natively, Valve’s console is more designed for solo or online adventures.

In the end, comparing the Steam Deck to the Switch is like comparing a computer to a portable console. The first is forced to offer a riot of power to adapt to different third-party games, while the other offers a mastered experience from A to Z with exclusive titles and a user experience tailored to your needs.

The Switch is a console designed for gaming, the Steam Deck is a powerful computer that can, among other things, run games. The difference is significant. Call of Duty Modern Warfare 2 and Warzone 2.0: Trailer and details you should know Jurassic Park, the saga with which the dinosaurs “returned” 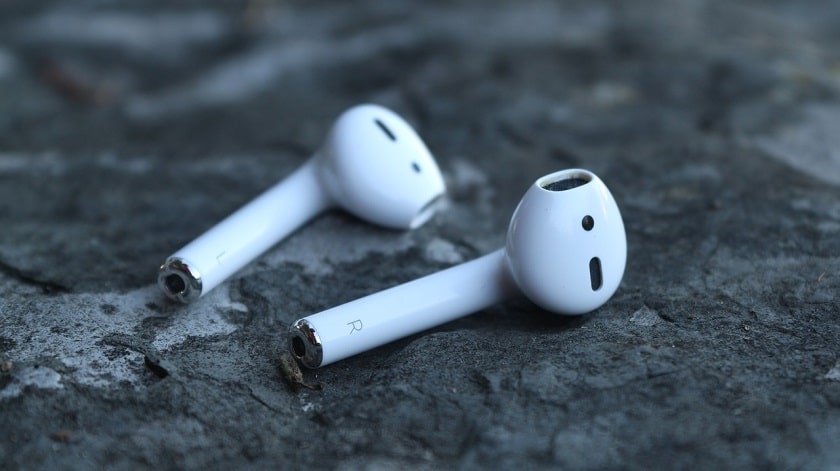