On the occasion of the Lucca Comics and Games the award-winning librigames have been unveiled Librogame’s Land LGL Award dedicated to interactive fiction, now in its 4th edition in 2021.

Let’s find out the winners of the LGL Award 2021

The LGL Award, divided into three categories, is one of the most important Italian awards aimed at rewarding the best librigames released during the year in Italy.

This year the prize for the Best Italian Librogame is assigned ex aequo to two titles: One day from Cana And Gordon Pym – Across the Abyss. Two book games that have been able to amaze for their playability (and replayability!), For the original features of the game system and plot, and for the engaging experiences they generate.

The Brotherhood on the other hand, it won the prize for Best Foreign Book Game e Hong Kong Hustle the prize as News of the Year, the lucky and highly appreciated game book written by Andrea Tupac Mollica.

Year of grace 1827. The brig Grampus, with its load of mysteries, plows the choppy waters of the Atlantic Ocean. Hidden in the hold is you: Arthur Gordon Pym, a young man from Nantucket who has decided to tempt fate and venture out to sea.
What you still don’t know is that the ocean is a very dangerous place. Between shipwrecks and mutinies, disappearing islands and abandoned black galleons, firmly grasp the rudder and chart the course of your destiny! In this game book, inspired by the famous novel by Edgar Allan Poe, the protagonist is you. You, with your choices and skills, will decide whether to explore unknown and dangerous lands in the Southern Hemisphere, build a career as a merchant or earn a reputation as a pirate. But beware: in the depths of the ocean, as well as in the hearts of men, unfathomable abysses are ready to grab you. 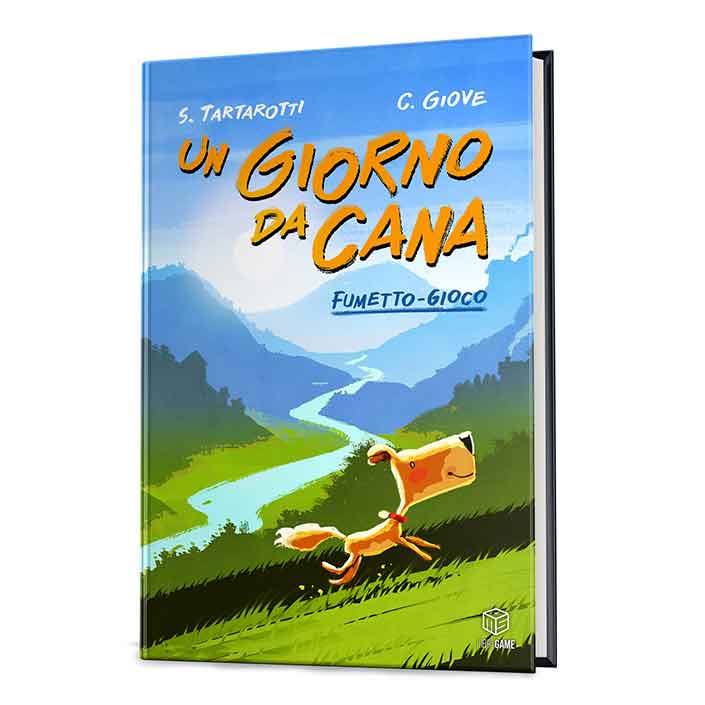 Playing is very simple! Start this comic as you usually would, but read it following the numbers you will find hidden in the cartoons or indicated in the text. In this way you will make choices that will change the course of the story, always creating a new game experience. With four different main stories to complete, side adventures and secrets to uncover, you can read this comic dozens of times and experience one of Lucy’s fantastic adventures every time. Many hours of reading and playing to discover the secrets and hidden subplots, and for those who complete all four main stories it will be possible to get an unprecedented surprise. 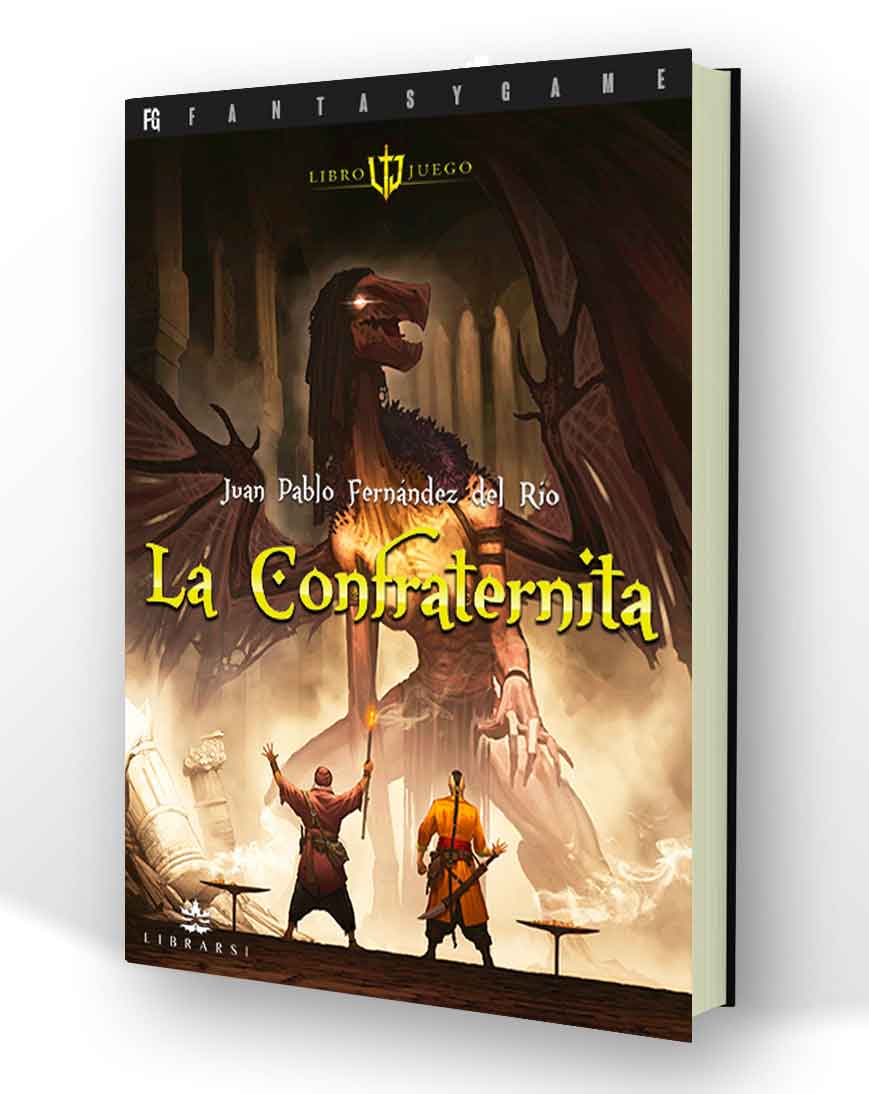 La Cofradía is a secret society of scholars who guards the knowledge accumulated by humanity over the centuries: where there is a rich library, it is likely that one of its brothers is nearby. However, access to the magnificent Alhambra library, which collects the vast and priceless scientific heritage of the Arab world, is denied them by the belligerent Sultan Muhammad. In 1394, however, thanks to palace intrigues aimed at dismissing the usurper in favor of his brother, the legitimate heir to the throne, the Cofradía had a good opportunity to gain access to the wisdom kept in Granada; and it is for this reason that the alchemist Yusuf is commissioned to return to his homeland and get in touch, within the Alhambra, with the leader of the conspiracy. What at first appears to be a delicate work of espionage, however, will become even more complicated with the reappearance of an ancient evil that both Yusuf and the rest of the Cofradía believed had been defeated for some time. Will the old alchemist be able to triumph in this dangerous adventure? 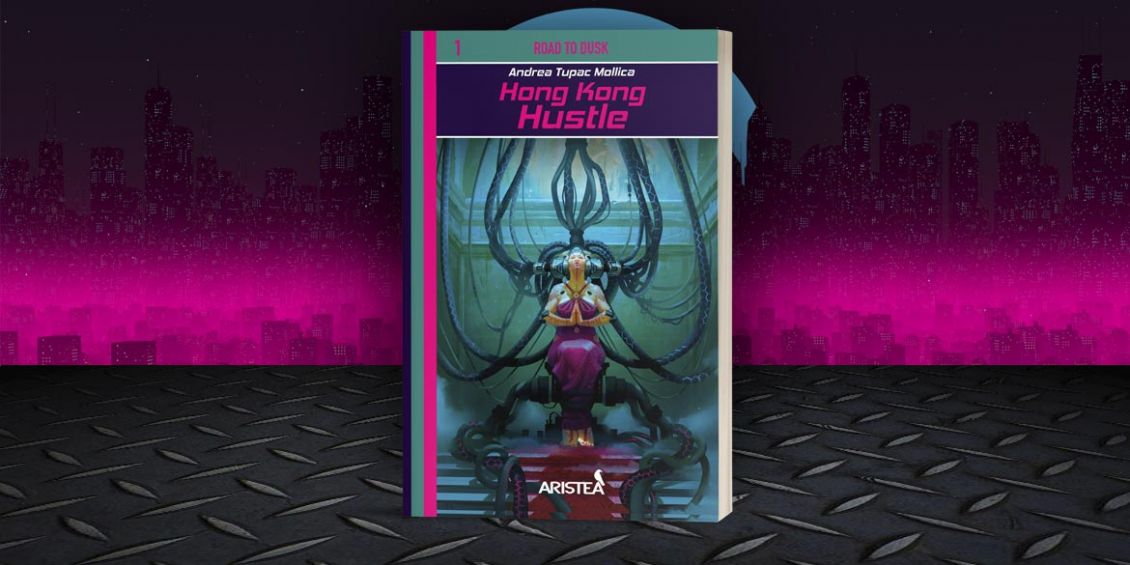 In a cyberpunk Hong Kong devastated by climate change and suspended between ancient traditions and ultratechnology, frightening misery and unbridled luxury, resignation and revenge, Sheeran Crowe launches his digital challenge to the excessive power of the corp. You are Sheeran Crowe: will you be able to put the dreaded Weilan-Tassier in check and survive her revenge? This is a game book: it reads like a book, it is played like a game. Make your choices and live your adventure in the lead role.

Trails: Keymaster Games takes us on the paths of American parks, with its new board game

Saint Row: confirmed the DLC for the restart of the franchise