The number and variety of automakers that are set to prove themselves in the upcoming electric car racing competition, Formula E, is growing. And if we talk about the latest news at the moment, then Formula E received “a little Italian flavor. The bottom line is that a major automaker like Maserati plans to field its own team in a series of EV races due next year in 2023, becoming the first brand in the country to do so.

And it’s important to note that the aforementioned automaker is returning to the single-seater competition for the first time in over six decades. Maserati, if you were not aware, ran a successful Formula 1 team in the 1950s, while its two-seater MC12 managed to win 14 titles in the FIA ​​GT sports car series from 2004 to 2010. Either way, this time around, Maserati plans to take what it learns from the Formula E tracks and use it in its own line of Folgore electric vehicles. 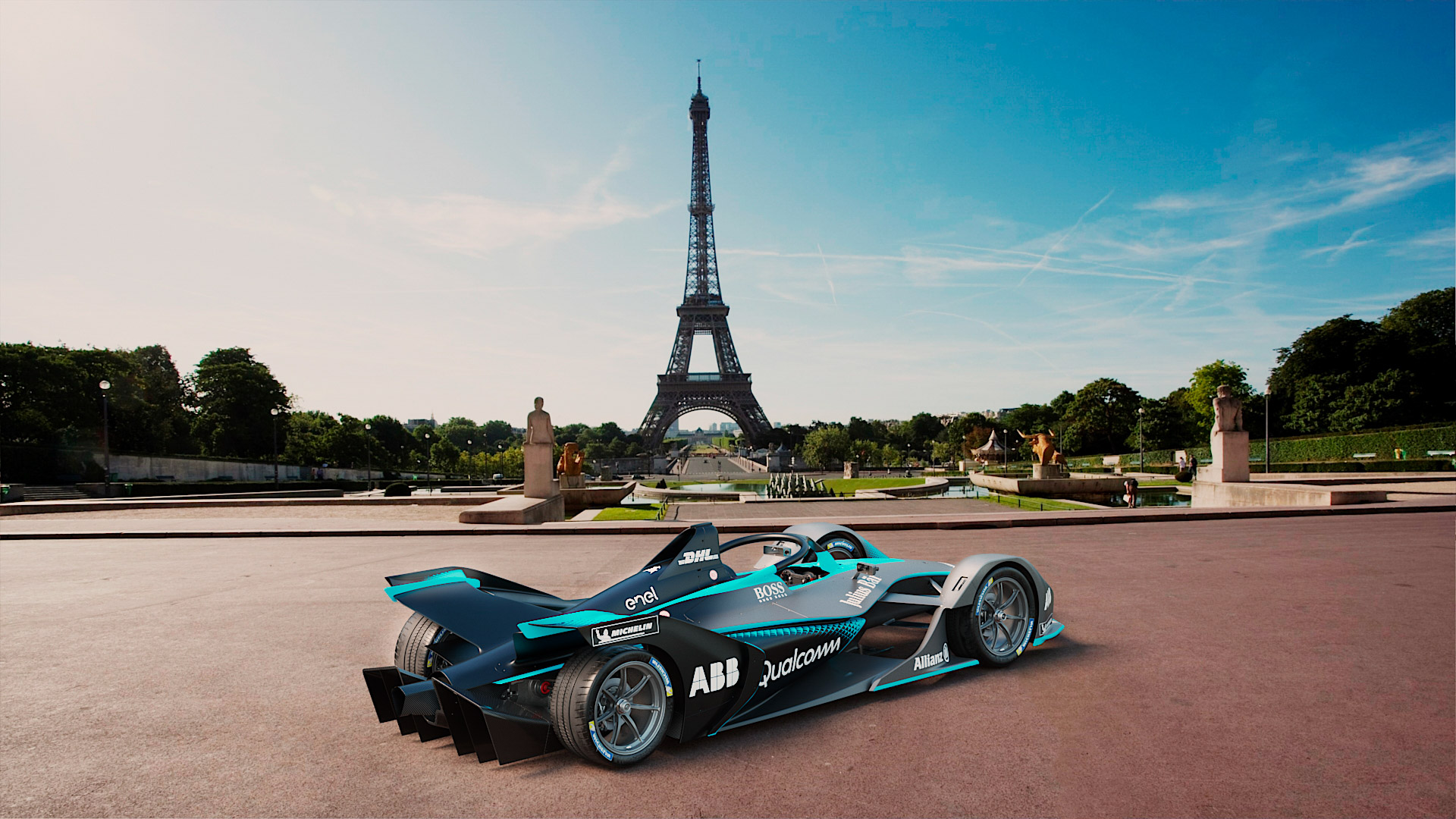 “Beyond this piece of history, the Maserati Formula E will become our technology laboratory to accelerate the development of highly efficient electrified powertrains and intelligent software for our road and sports cars,” said Jean-Marc Fino, Senior Vice President Stellantis Motorsport. It should also be noted that the aforementioned automaker will enter Formula E only at the moment when the company’s series completely switches to the Gen3 car, the lightest and fastest electric car to date. 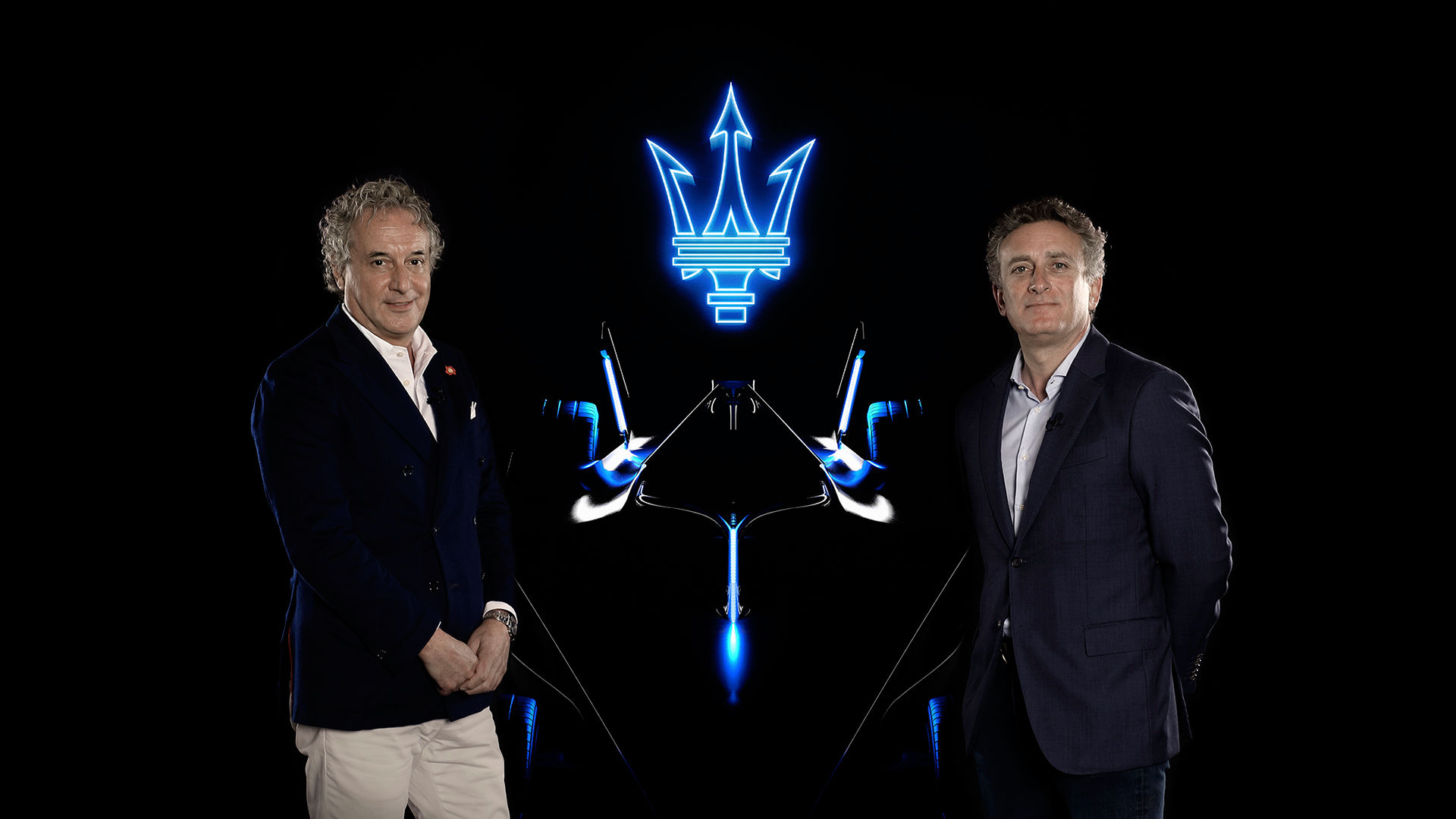 Formula E, in conjunction with the International Automobile Federation in this regard, have already officially announced that the Gen3 will be the most efficient racing car on the planet. They argue that the electric vehicle will “reproduce at least 40 percent of the energy” used in the race through regenerative braking. And this is really impressive, because before that, companies relied mainly on solar panels in this matter.

Microsoft launches Windows 11 SE, edition for education and affordable laptops that will compete with Chrome OS

LG invents a robot capable of replacing bartenders and waiters

the physical event is once again canceled