The large hyperscalar companies want to bring their cloud platforms closer to…Spanish companies. And in 2022 we are seeing how more and more companies are launching their cloud regions in our country, with Oracle as the latest name to join this trend. In our MCPRO Pills this week, we tell you almost everything you need to know so you don’t make a mistake when choosing one of these cloud regions and what advantages they have for a company like yours.

And speaking of the cloud, on October 4 AWS celebrates its Initiate in Madrid, an event that focuses on the public sector, but is open to all companies that want to get the most out of their journey to the cloud. We also tell you that a lot has to change so that Google does not end up paying the more than 4,000 million euros of fine that the EU imposed on it at the time and that has just been ratified by the General Court of the European Union. All this and much more below. Let’s start!

How to choose the best cloud region for your company

Having a cloud region means, first of all, that companies like Oracle, Google or Microsoft are closer to their customers, but it also brings a whole series of benefits to companies.

In this sense, when it comes to choosing a cloud region, there are a number of factors that are worth taking into account, such as latency, cost, security or the services offered from each one of them. the centers. Let’s see it in detail.

What good are pentesting services for companies?

Pentesting services have begun to be in the sights of companies seeking to improve their security systems to protect both their data and their servers.

Every day there are many cyberattacks on companies, which may be forced to spend a large amount of money to resolve the situation. To prevent any kind of unwanted circumstance, pentesting is useful.

Hybrid work environments have extended file sharing beyond internal company networks. Employees often have to share information from the office with colleagues working remotely, as well as with customers and partners.

Therefore, having a secure sending and receiving system is crucial to prevent sensitive data from falling into the hands of third parties not authorized to see it. We spoke with Eli Bernal, VP Global Sales & Innovation at Tranxfer, about how to achieve this, the possibilities offered by their tool for this, how companies can prevent information leakage and protect themselves from attacks.

After the summer break, October is once again filled with essential technological events for CIOs and ICT professionals. On October 4, AWS will celebrate the 2022 edition of its Initiate in Madrid, a meeting that will feature panels and expert sessions in the most cutting-edge technological areas of the moment.

Aimed at all those who want to promote and accelerate digital transformation in their organization, Initiate will provide the opportunity for attendees to understand and learn how to scale a business in the public cloud in an agile, scalable and secure way.

Brussels confirms the historic fine to Google: it will have to pay 4,125 million

The events date back to 2018 with the signing by the technology giant of allegedly illegal contracts with Android manufacturers that completely disregarded the rules set out in European antitrust law. A case that has remained on standby until today, and for which Google is finally obliged to pay the fine imposed in the trial amounting to 4,125 million euros.

The future of graphic design lies in offering users and professionals more possibilities to collaborate on the web. That is what we can deduce from the latest movements that we are seeing in the market, such as the investment of no less than 20,000 million dollars that Adobe has just made to acquire Figma.

Founded in 2012 by Dylan Field and Evan Wallace in 2012, the company is one of the pioneers of product design on the web, making it easy for web, mobile app and graphic designers to “get inspired”, collaborate and increase their productivity. productivity. The popularity of the company (like that of others such as Canvas) has skyrocketed as a result of the pandemic and it is said that in large companies such as Microsoft, its use is almost as widespread as that of the Office products themselves.

From the metaverse to the “inverse”

Make up the word first. The rest will come later…if it comes. And if not, tell the prophets of the metaverse, one of those promises that could mark a before and after in the history of technology if at some point they materialize not only in something tangible (there are some experiments), but above all and more importantly, something that consumers and companies are willing to use.

And it is that for those of you who think that metaverse already sounds “old”, and “Web3” is a term very late in 2021, now a new word arrives that wants to sneak into the technological-business vocabulary: intraverse. 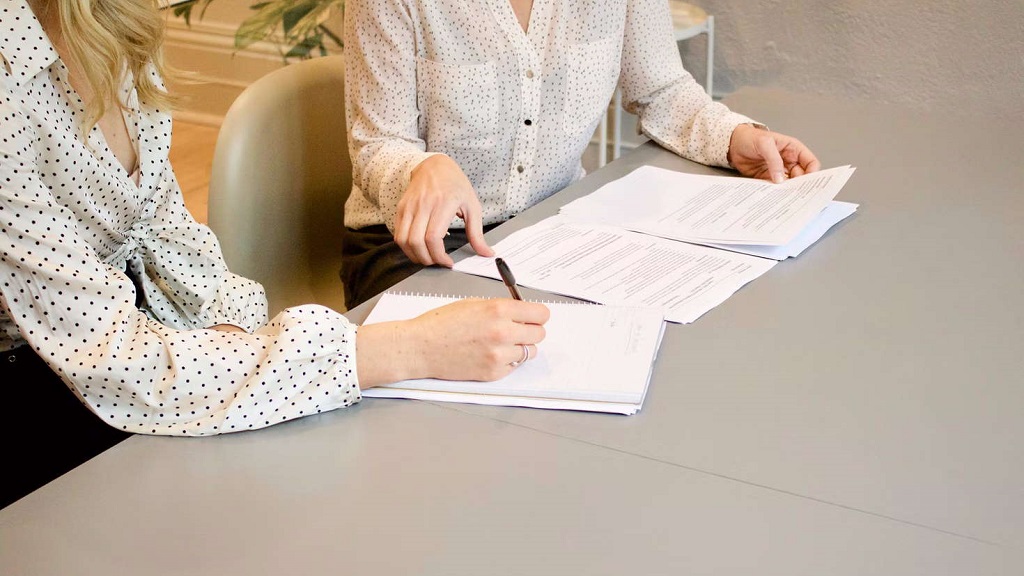 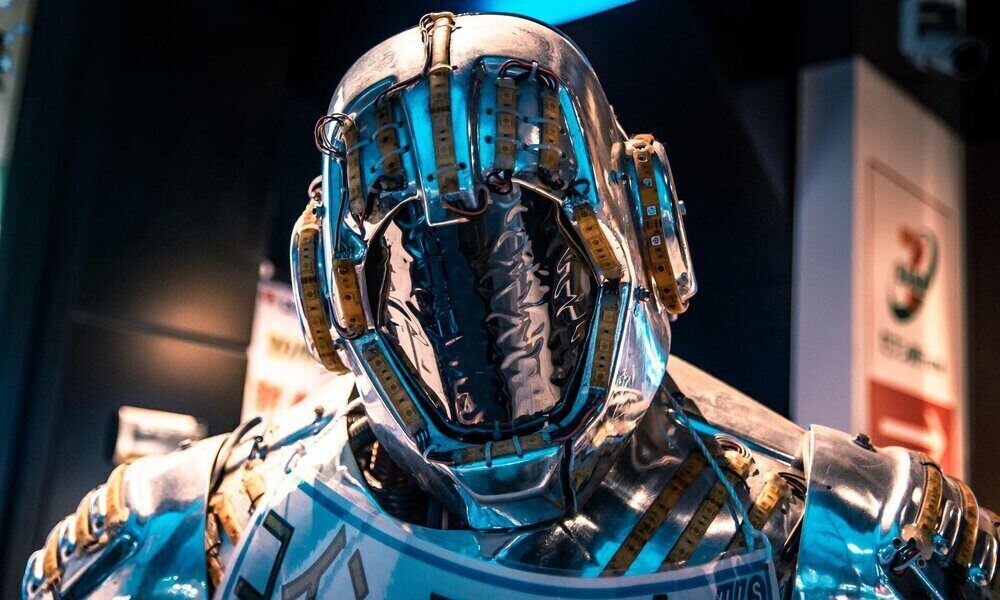 Create value for the business with an AI project 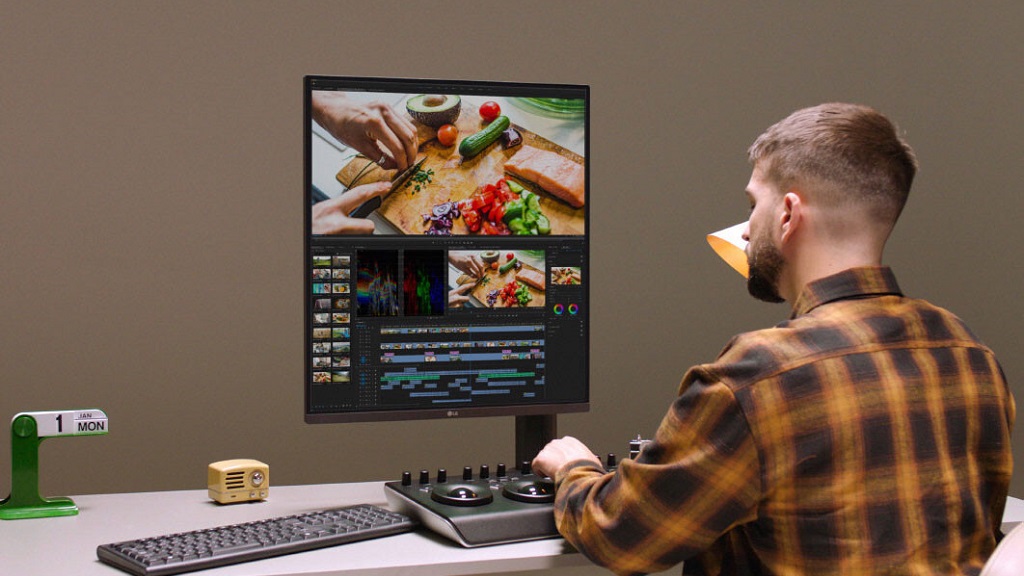 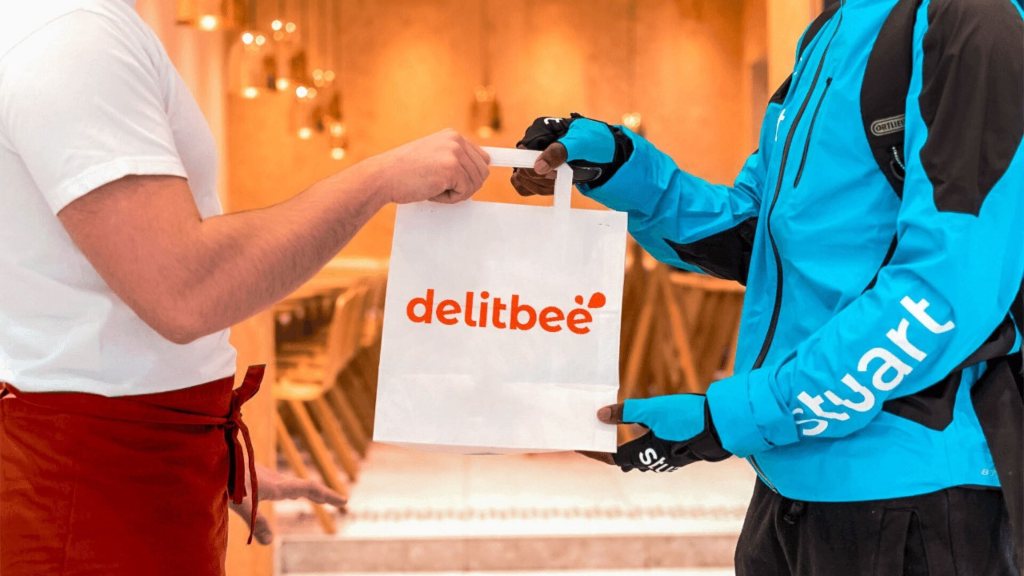 The synergy between Stuart and Delitbee drives restaurants with food delivery