The happiest time of the year has arrived, Christmas. Opportunity to be with family, friends, partner, go on excursions with your loved ones and, of course, non-stop giving gifts to friends and strangers (us). And on this occasion, the cartridges that are available are some of the best sellers and difficult to find in sales from Nintendo for Switch, something that Mediamarkt has achieved. Here are the offers.

The Christmas holidays have become the favorite time of the year for many who manage to get their hands on the games that never get lower in price. Or have you not been months behind some Nintendo releases for Switch that there is no way to see a reduction of those already classic 59.99 euros that cost in the eShop or at launch? Now, Mediamarkt will make your dreams come true with a load of opportunities each more irresistible. These are:

To start the list we have the title that has become essential for millions of Switch users, young and old. We would lie to you if we said that we are not hooked to build our own island and talk to the natives. You can find it for 44.99 euros.

We continue with one of the most popular games of this year. The new installment of the legendary saga that this time is inspired by the Iberian Peninsula and that you have in Mediamarkt at a reduced price of only 44.99 euros.

The other part of the binomial Pokemon This year it is also at a reduced price of 44.99 euros. Differences with Scarlet include the Legendary Pokémon and some specimens, which are exclusive to this cartridge that you also have on sale here.

Nintendo’s multiplayer game par excellence, in which we will control a species of squid aliens who will fight to paint an entire map in their color and declare themselves winners, you can find it at the surprising price of 44.99 euros.

The most legendary characters of the Japanese company will face each other in hilarious races in some of the weirdest circuits ever devised by the human mind in this title that also includes all its DLC. In Mediamarkt you will find it for the price of 44.99 euros.

Kirby and the forgotten land

The last cartridge of our favorite pink video game ball is at 44.99 euros in Mediamarkt, for joy of millions of fans of this endearing character from Hudson Soft.

Can’t you think of anything better to do with the family at Christmas? Quiet, with this title you will find yourself competing in the middle of New Year’s Eve against your loved ones to see who will win the most minigames. The price of this incredible family time?: 44.99 euros. Nothing more and nothing less.

One of the most mythical Mario games of recent years at a price of only 44.99 euros. And above, as if that were not enough, in addition to Super Mario 3D World the extra is included Bowser’s Fury which is practically a preview of what could be the next title in the saga for Switch. The offer… here.

A strange mix between an open world game and a typical Mario title that captivated millions of fans, since became one of the best titles that Nintendo has developed in its history. Now you have it at 44.99 euros in Mediamarkt.

Mario and Sonic at the Tokyo 2020 Olympic Games

Mario and Sonic have come together in this game to compete and see who wins the most medals in those last Olympic Games that were finally held in 2021. Frantic tests that will delight both SEGA and Nintendo fans. Here you can access the offer. 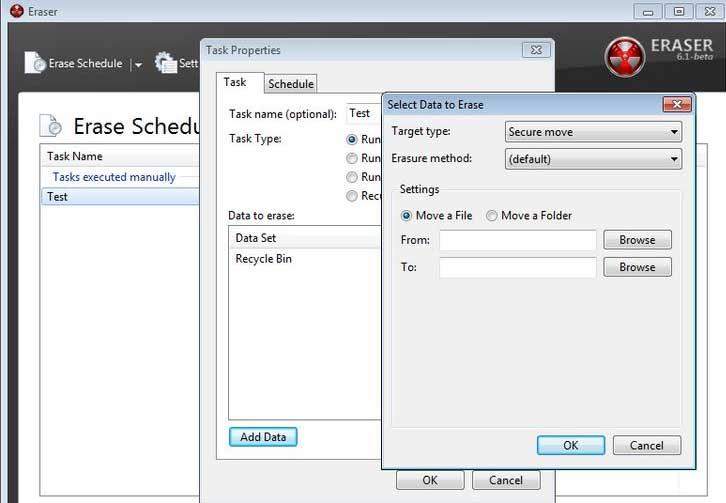 New computer for Christmas? If you’re going to sell the old one, do this before anything else

Do you use social networks? These Chrome plugins are a must If you like animation, Adobe has a program that you will love