Main features of the new router

This new router from the manufacturer ASUS is a model that is located in the entry range of routers that incorporate the WiFi 6 standard, if you need a very simple and very cheap router, this model is ideal for you because it will provide you with very good performance. WiFi and also wired, although logically we do not have a high-performance USB 3.0 port or a processor as powerful as in other models that we have seen previously in RedesZone.

This WiFi router has WiFi 6, we have all the wireless standards available to allow us to achieve great wireless performance. We have explicit and implicit Beamforming technology, in order to provide the best coverage for wireless clients that connect. We also have MU-MIMO in both frequency bands, to send and receive data from multiple clients at the same time, finally, we have OFDMA technology that will allow us to optimize the WiFi network to the maximum when we have dozens of clients connected.

Other important features are that it has Smart Connect with band-steering, we also have a WPS button on the back to synchronize WiFi clients easily and quickly, and we have security WPA3-Personal and WPA2 / WPA3-Personal, to provide the best security for connecting clients.

This model does not have ASUS AiMesh, we will not be able to add it to a mesh net Made up of different equipment from the manufacturer ASUS, it is a feature that we consider essential and this model does not have it. If you were going to buy this router to add it to an existing Mesh network, and with the aim of expanding the WiFi network later, the Asuswrt firmware does not incorporate this functionality (at least for now it does not incorporate it).

This new router has One Gigabit Ethernet port for the Internet WAN. We have features like hardware NAT to have the best possible wired performance for the Internet. We also have a total of three Gigabit Ethernet ports for the LAN, supports Jumbo Frames at 9K, but in this model we will not be able to configure Link Aggregation or WAN Aggregation, so if you were planning to use this option, we do not have it available in the firmware.

Regarding the USB ports, we have one multi-function USB 2.0 portThanks to the Asuswrt firmware we have many services to make the most of it, such as the Samba server, FTP and FTPES server, DLNA media server, print server and much more, such as the possibility of connecting a 3G / 4G modem to have a second WAN Internet connection in case the main connection goes down. The Asuswrt firmware in this router has exactly the same functionalities as always, as is usual in all routers and WiFi Mesh systems from the manufacturer ASUS, except for the following functionalities that are not present in the latest firmware version that we have tested:

As you have seen, we have three very important gaps in the firmware. The rest of the firmware features, such as OpenVPN and IPsec VPN servers, IPv6 support or the ability to configure the firewall in an advanced way are still present in this router.

In RedesZone we already have with us this new ASUS RT-AX53U router, a router that is aimed at users with a very basic use, but who need a router with many configuration options, such as mounting a VPN server at home, configuring in detail firmware, or have the latest WiFi 6 technology without spending hundreds of dollars on a new router. In RedesZone we have recorded a complete video where you can see in detail all the technical characteristics of this router, what gaps we have in the firmware of this model, and also what this new equipment is like. Something that has caught our attention is its size, and it is really small, much smaller than other similar ASUS models.

Soon in RedesZone we are going to offer you a complete analysis where you can see the real performance of this equipment in the wired, WiFi, USB tests and we will also show you all the firmware configuration options. 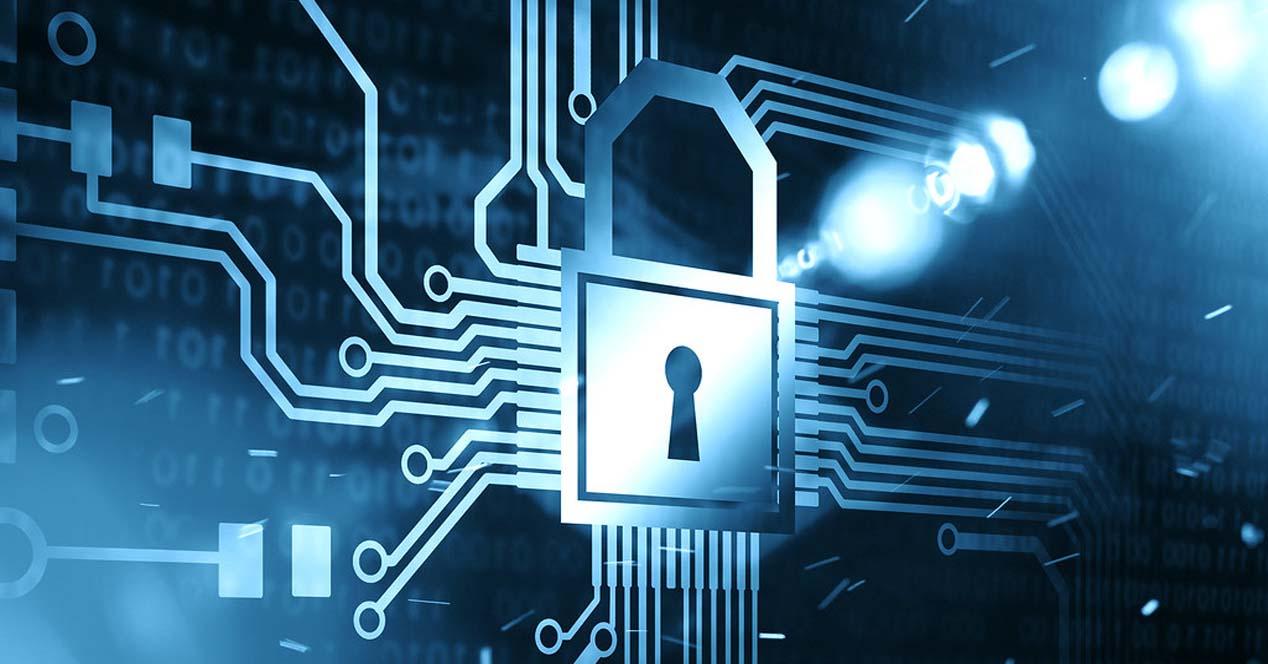 Tips for the VPN to run smoothly

Are you going back to the office? Avoid security attacks

How do hybrid WiFi Mesh with PLC work? Are they worth it?