When a malicious program enters our computer, the first thing that comes to mind is our data, either because it can be stolen or deleted. However, the problem between viruses and hardware is much deeper than that, since many of them can negatively affect our hardware and even make it stop working. we explain the dangers of viruses for hardware.

We all know someone whose computer is a disaster, especially because of the amount of junk installed on their computer, which is often nothing more than spyware that does not stop consuming hardware resources, and not only that, many times they make the PC work in unusual conditions, which makes them make an overexertion in things that shouldn’t be. That is, finding that the processor, graphics card and memory are at the level of running a highly cutting-edge game or rendering a video when we are only editing a spreadsheet in Excel.

What are the dangers of a virus for my PC hardware?

The first and clearest is that they are a danger to the information stored on your PC, either due to the fact that they can steal it, they can be monitoring you or you can simply see how important documents or system files are gone. The biggest problem is that the mentality of those who carry out this type of program is that they are psychopaths who enjoy sabotaging third parties. That is whye 99% of these programs have poorly optimized codeon purpose, so that our PC forces the machinery to the top.

The problem is aggravated when we have viruses dedicated to hardware, these will not suddenly cause the PC to explode, but they can do things like:

All this thanks to the use of algorithms that are malicious, not only because they replicate continuously, but also because they use algorithms designed to consume as many resources as possible. Many of them not only want data, but are methods of boycotting production.

Why can they downgrade hardware?

Despite the fact that processors today can be placed at high consumption, the vast majority of systems that are used are laptops and PCs with processors with a TDP that does not go beyond 65 W. Because the tasks that They do not require more power and in many cases more than 50% of the raw power of a CPU is wasted. You just have to go to the Task Manager and check the use of the processor in normal conditions without viruses. 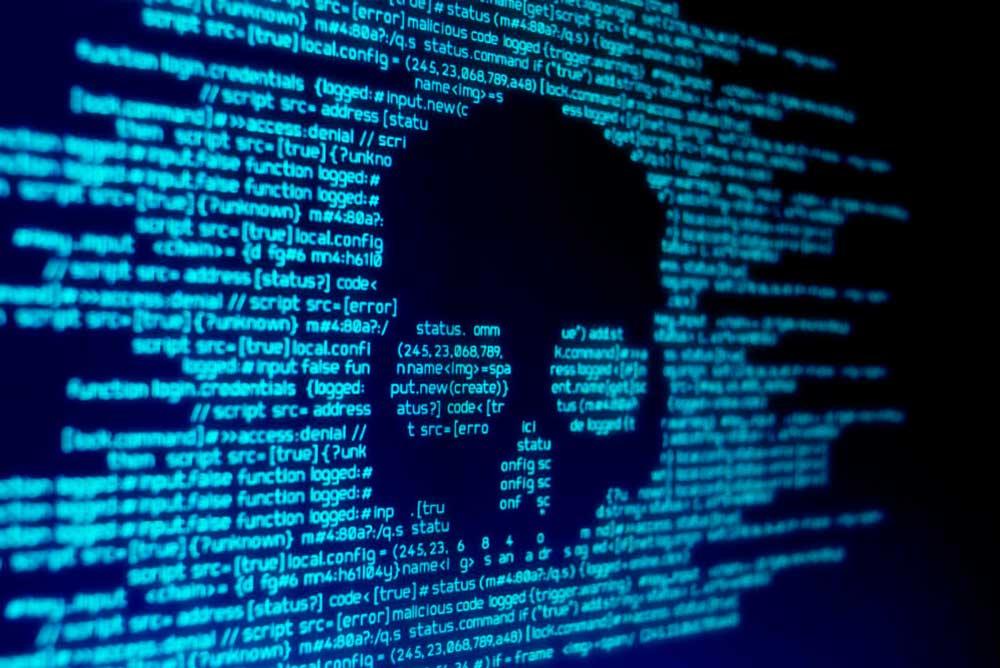 If a processor is lightly loaded, it will not go full speed to perform its tasks, but rather slow down to save power, transmit less heat, and have a longer life. If you use a laptop you can imagine what affects battery life, the fact that the CPU is forced to the maximum. As for desktop computers, the dangers may seem minor, but they are not, especially in offices, where due to space issues, many companies have adopted MiniPCs with fairly basic cooling. 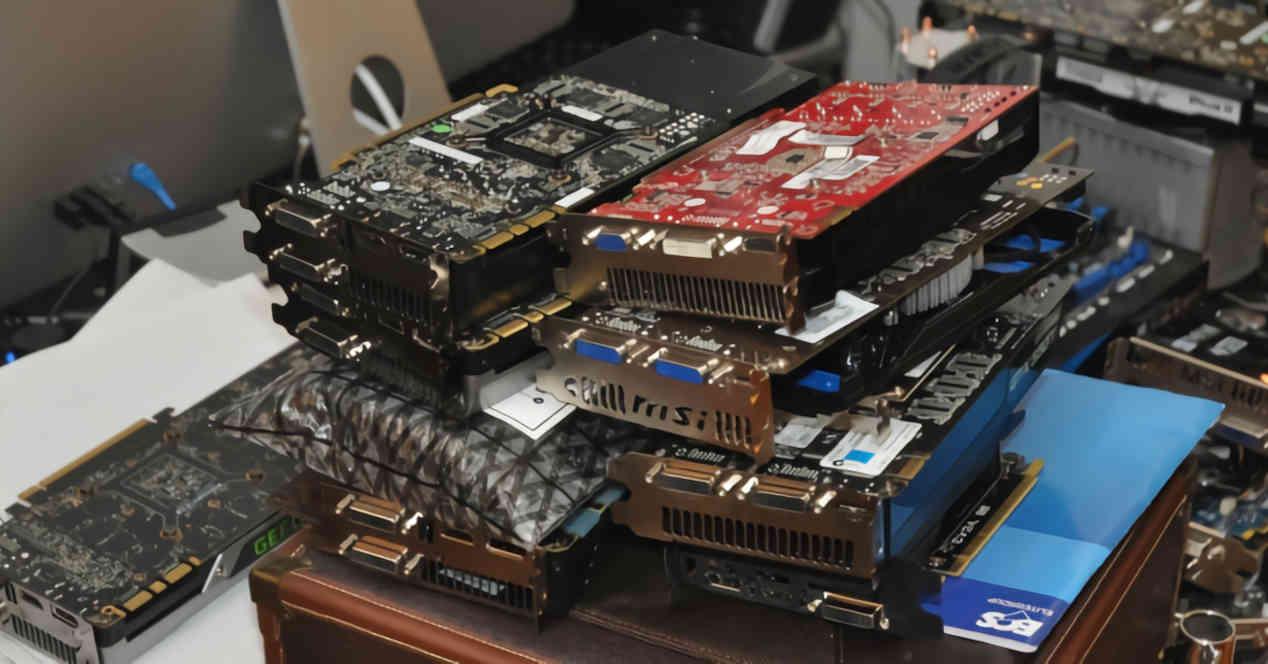 This is the guarantee that the main GPU manufacturers give you 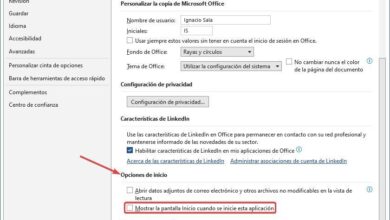 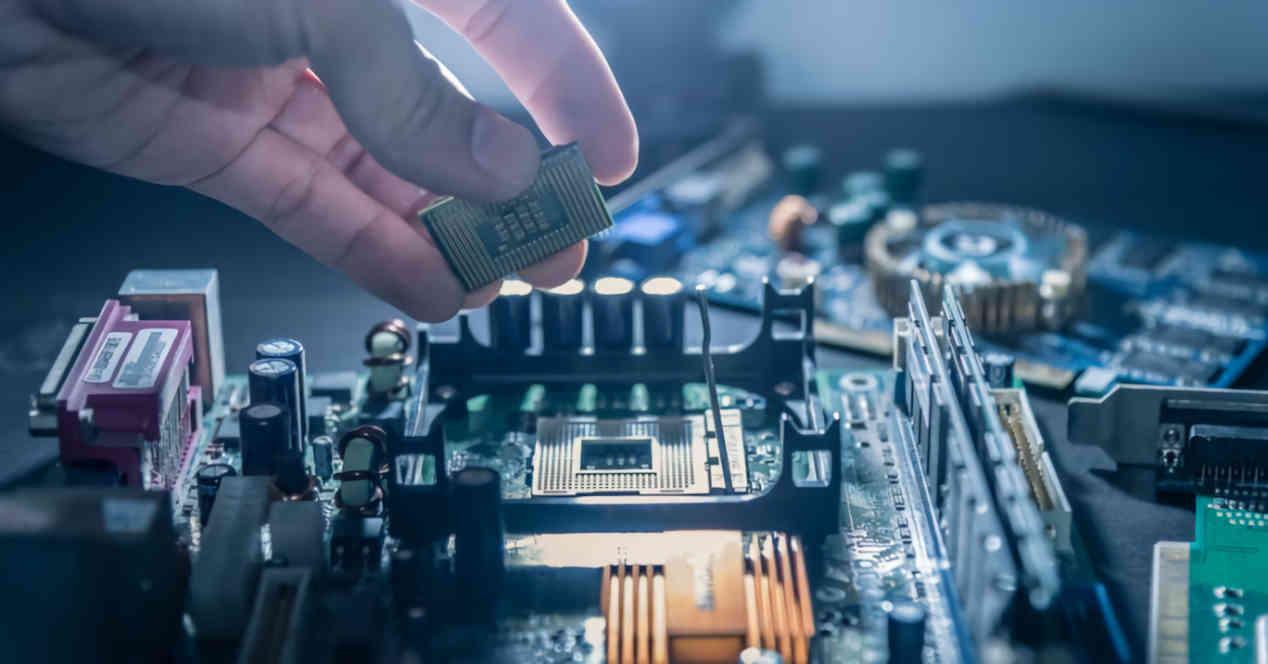