It is completely normal in the market for both processors and graphics cards that new models derived from existing ones continually appear. However, NVIDIA, in desperation to make the excess stock of the RTX 30 disappear from stores, has decided to launch new variants. One of them is the RTX 3060 Ti with GDDR6X.

With complete certainty, when NVIDIA presents the first generation of the RTX 40 it will do so with the 4090, 4080 and 4070 models. This repeats the same move as in 2020 with the current RTX 30. However, said launch will be oriented towards more enthusiastic, to the upper end of the market, where the products are aimed at a minority crazy enough to pay high prices for high performance. However, the mid-range will continue to have a representative in the RTX 30, until 2023 arrives and after the annual presentation at CES we know what Jen Hsen Huang intends to do with the mid-range and the RTX 40 for laptops.

Could NVIDIA release a new RTX 3060 Ti with GDDR6X?

The answer is yes, to begin with, we cannot forget that the 3060 Ti is a trimmed down version of the 3070, although in the case at hand it would not be the standard 3070, but the variant with GDDR6X memory, that is, the 3070 Ti that appeared a few months ago. Thus, the chips that are functional, but have not passed the tests to be sold as the 3070 Ti, will now be released in the form of the 3060 Ti with GDDR6X.

So the new supposed card would have no secret, it would be a reduced performance version of an existing one, so neither NVIDIA nor its custom card manufacturing partners will not be affected in the slightest. Of course, not for that reason the change is slight, since the GDDR6X supposes an increase in the bandwidth with the memory and with it the performance when executing certain graphic operations. As for the memory configuration, this will be 8 GB of memory with a bandwidth that could be around 19 Gbps, which translates into 608 GB/s on its 256-bit bus.

The launch date of this model, if its existence is finally confirmed, will be in October and, therefore, there would be a few weeks left for its launch. Interestingly, it will once we know the specifications of the next generation of graphics cards and their prices. In any case, we do not expect NVIDIA to advertise the RTX 3060 Ti with GDDR6 much and rather the most logical thing is to think that they will launch discreetly, without making much noise.

But will they be worth it?

Well, at the moment we do not know them, the addition of GDDR6X memory to the RTX 3070 resulted in the 3070 Ti, since it also meant an increase in the number of active cores, SM in NVIDIA jargon. However, with this new variant of the 3060 Ti there is no name change and it should be in specifications below the 3070. In any case, let’s not forget that despite the fact that we will have to wait until 2023 to see the mid-range of the RTX 40, time passes faster than we think and it is much better to save and wait for the RTX 4060 and potentially the 4060 Ti.

Let’s not forget that in a few days the new generation of graphics cards will be presented, and as always they will be a qualitative leap in terms of performance compared to the previous one. So betting on an RTX 30 with its successor on the market is not a good idea. 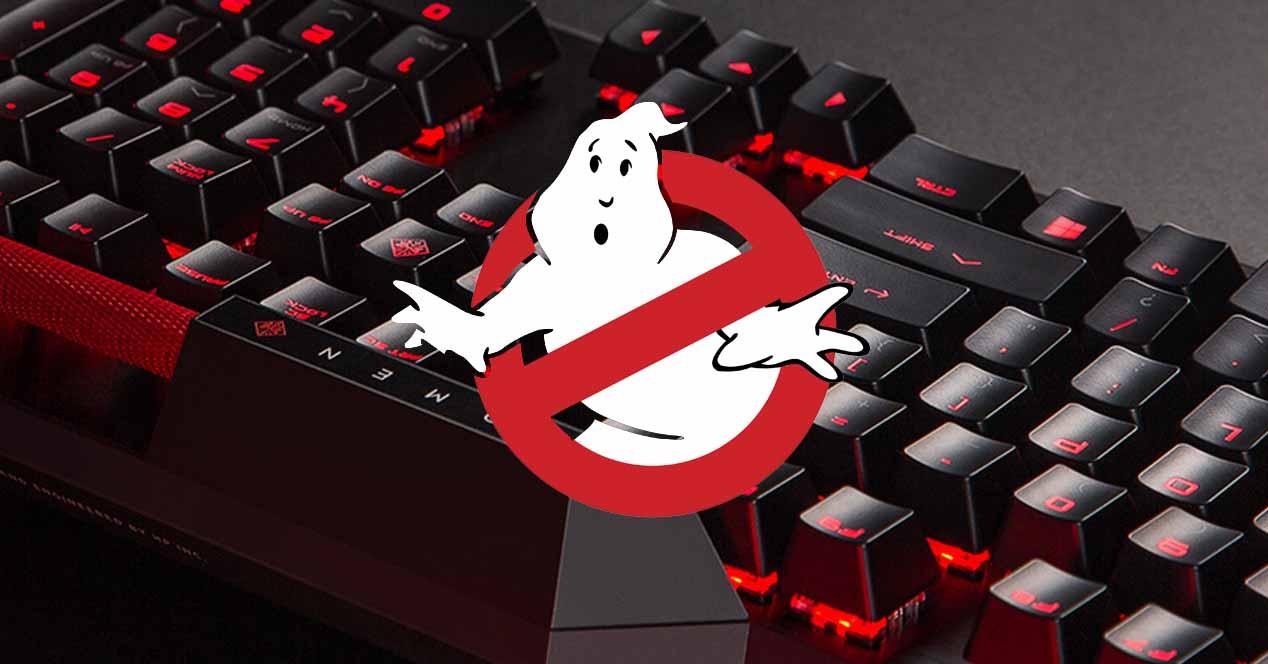 How do they make the keyboard to know the order in which we press the keys?