ODF It has been on the market for a relatively short time compared to DOC or DOCX. Therefore, it still lacks functions and features that allow it to continue growing as an alternative to Microsoft’s Open XML formats. And recently, OASIS just confirmed that the new OpenDocument Format 1.3 it has become the new standard.

Article Index
What is the Open Document Format (ODF)
What’s new in the new ODF 1.3

What is the Open Document Format (ODF)

The open document format, or OpenDocument Format, is the format used by default by the LibreOffice suite programs, and by other office suites, by default. These documents are known because, instead of using the well-known Microsoft Office DOCX extension, use other different extensions, such as .odt, .ods, .odp or .odg, depending on the program with which they have been created.

The OpenDocument format is developed by OASIS, which is currently also in charge of its maintenance and its corresponding updates. It is a format, based on XML, that can work independently of applications. Whenever changes are made to the format, it is sent to ISO for approval as a standard.

Although Office uses its own proprietary file format, Microsoft’s suite also supports documents saved in OpenDocument Format. Every time, this open format has fewer differences with the Microsoft format, which is good news since, thanks to this, all office suites are increasingly compatible with all formats.

The development of this new version of the standard has been frozen since the summer of last year. Since then, although functions were already finished, the last months of development have focused on debugging to be able to pass the standard controls.

The novelties included in the new version of this document format can be divided into two. The first one is the support for be able to sign documents. Until now, ODT, and other open ODF formats, did not support digital signatures, and it was a highly required feature by users. Finally, as of the new OpenDocument Format 1.3, it is now possible to include a digital signature within this file format. The second of the most important novelties is the support for the OpenPGP based encryption. From now on we will be able to send encrypted documents in this format to improve their security and prevent unauthorized anyone from accessing the content.

Thanks to these new features, ODF is one step closer to being a perfect format for companies and organizations. The new security, signature and encryption measures of version 1.3 are sure to be well received, especially with regard to the use of suites such as LibreOffice within public administrations. 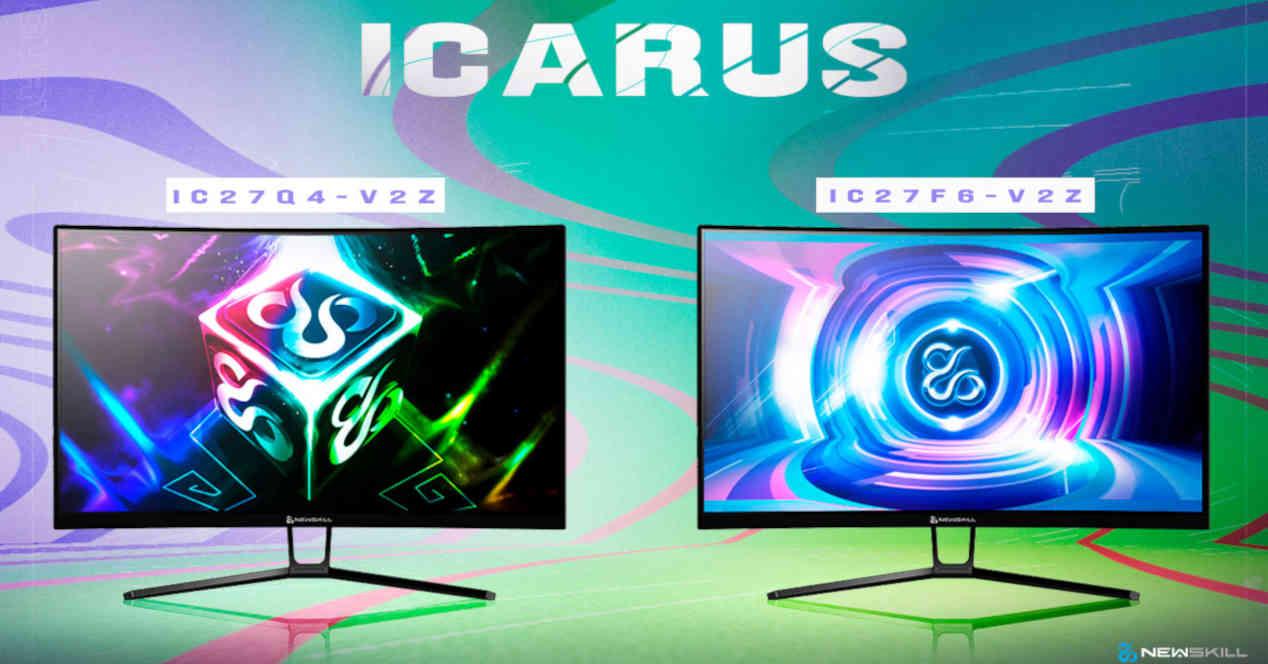