Among the novelties presented at the last Lucca Comics and Games 2021, Dreamlord And NoWhere they brought their new title: Our Broken Majesty.

It is an RPG made by Jason Brown, from 2 to 4 players, which addresses the themes of the inevitability of death and the difficulty of saying goodbye.

Our Broken Majesty available in Italian

Each game session of Our Shattered Majesty is divided into eight Scenes (plus a conclusive one) that will lead us to discover theMurderer. During the game, not only clues about the identity of the Assassin will emerge, but also abilities and events concerning the characters. Once you reach the Tree Under the Mountain, each character’s fate will be revealed and the journey will eventually come to an end.

To make his way into the Lonely City, the Assassin left behind a trail of blood and doom. Fate, or some other kind of spell, pushed him over all obstacles to the throne room. It was there that the Queen collapsed into a pool of scarlet blood.

The first to react was the Gravity Witch. Summoning a whirlwind, he gathered around him the remains of the Animated Guard, the army of living statues torn apart by the Assassin. And when the dust returned to the ground, a new living statue stood in the throne room, deformed and asymmetrical. The Queen had returned.

However this was only a temporary remedy. The amalgamated matter was not made to accommodate a human soul for too long, no matter what force held it. There was only one thing they could do for the Queen. Avenge her.

It is an RPG with strong narrative components, full of pathos and introspection. The Italian edition of Nostra Maestà Shattered has transformed what was a zine into a boxed edition, with 27 plastic cards printed in color on the front and back, on which you can write with any whiteboard marker. Everything is ready to play!

Let us know if you have already tried this new RPG! 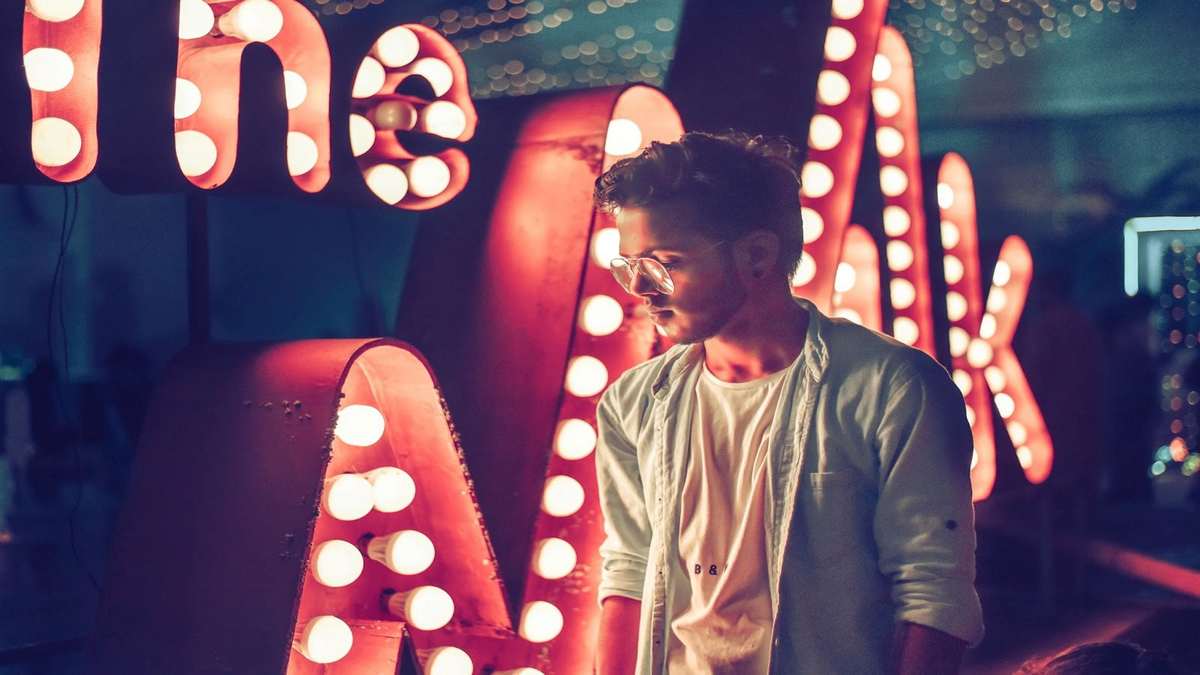 The Effect Of Globalization On The Casino Industry

Games With Gold December 2021: here are the free games for Xbox

Asterix & Obelix: Slap Them All is now available to show with the launch trailer