New record in a DDoS attack

Specifically, it is an attack in which Cloudflare has registered 17.2 million requests per second. It is the largest attack that has been recorded and in order to achieve it, some 28,000 infected devices and distributed throughout the world, since they were present in 125 countries.

A DDoS attack consists of completing many requests in a very short time. We speak of thousands, hundreds of thousands or even millions, as is this case. This can cause a server to become saturated and unable to serve users. Take, for example, a web page that suddenly begins to receive thousands and thousands of requests per second for which it is not capable.

From Cloudflare they indicate that this attack was directed at one of their financial clients. The defenses of this content delivery service had to be put to good use. It was detected and mitigated, something that shows that they have a good protection system.

Defensive work in these cases basically consists of analyzing incoming traffic and thus detecting unusual spikes. This can surface a DDoS attack attempt and mitigate it as soon as possible. In this case we are talking about a botnet made up of almost 30,000 infected devices that were able to send close to 330 million HTTP requests for the duration of the attack.

Mirai malware may be behind this attack

Cloudflare, which maintains a permanent surveillance, believes that behind this attack may be a variant of malware Mirai. It is a security threat whose mission is to infect devices of what is known as the Internet of Things, which can be televisions, smart light bulbs or surveillance cameras, for example, and make them join your botnet or “ army ”to launch massive attacks of this kind.

It must be remembered that Mirai was already present in some of the larger DDoS attacks history, so it is not surprising that in this case it is the same malware or any variant.

It is important to avoid DDoS attacks on the router and other devices. Something fundamental is to maintain any equipment that is connected to the network perfectly updated. Normally this type of malware will exploit a vulnerability that has not been corrected or detect a bad configuration.

Ultimately, Cloudflare has detected what to date is the largest DDoS attack ever recorded. In total 17.2 million HTTP requests per second, coming from a botnet of about 28,000 infected devices. It is essential to always have security measures, in addition to checking that any appliance we have at home is up to date.

What happens if an LED on my router flashes red and what should I do? 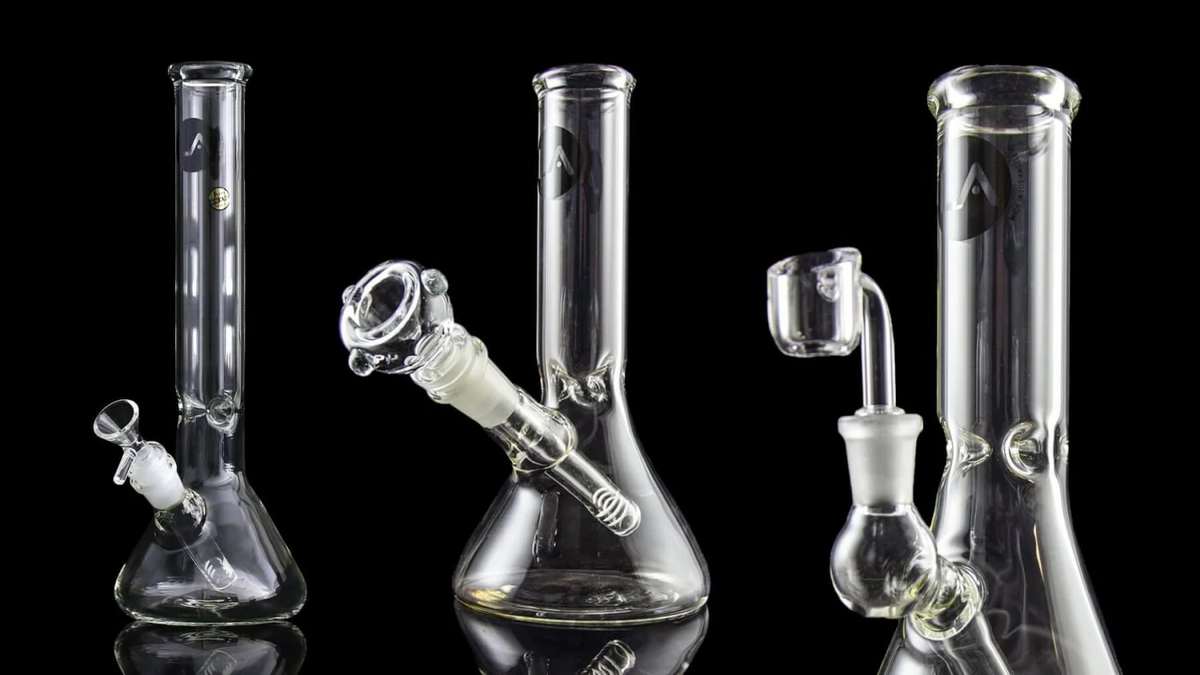 Be careful if you are going to update Windows; so they can attack you