The official Twitter account of Demon Slayer: The Hinokami Chronicles, the game based on the manga / anime of Koyoharu Gotōge has released a new trailer featuring the protagonist Rui, the Fifth Waning Moon and main villain of the first season of the anime.

We can admire the youngest of the Demonic Moons in the video diving inside the “Adventure Mode” of the game, focusing on the evil leader of the Spider Clan, demons who have really given a hard time Tanjiro, Nezuko, Inosuke And Zenitsu.

As we know from the epilogue of the first season of Demon Slayer, Rui had managed to transform some people into demons with the illusion of creating his own perfect family, but condemning these individuals to a life of evil creatures defeated, one by one, both by the four young demon killers, both thanks to the intervention of Giyu Tomioka And Shinobu Kocho, two of the 9 Pillars of Demon Slayer.

As part of Opening Night Live at gamescom 2021, we unveiled the first look at the demon of Mt. Natagumo, Twelve Kizuki (Lower Five) Rui in a new trailer for Demon Slayer -Kimetsu no Yaiba- The Hinokami Chronicles!

In particular, during the clash with Rui, before the saving entry of the Water Pillar, Tanjiro Kamado was almost able to eliminate the demon thanks to the help of his sister Nezuko and the use of a primordial form of the dance of the God of Fire, a technique that confirmed how the young man’s lineage was linked to the body of the demon killers much more than one might think.

When does the Demon Slayer game come out?

The release date of Demon Slayer: The Hinokami Chronicles, which will land on PlayStation 4, PlayStation 5, Xbox One, Xbox Series X | S and PC via Steam, is set for October 15, 2021.

Become the Demon Slayer Tanjiro Kamado, to fight the demons that threaten humanity with the aim of saving his sister Nezuko, who has also become a demon, restoring her to be a human and also avenging her entire family by hunting the demon that exterminated it.

Details and features of The Hinokami Chronicles

The game, produced by Aniplex, was developed by CyberConnect2, study behind the creation of titles dedicated to other famous franchises such as Naruto and Dragon Ball. In fact, Demon Slayer – The Hinokami Chronicles is very similar to Naruto Shippuden: Ultimate Ninja Storm both in terms of gameplay and in terms of multiplayer mode.

A battle mode, on the other hand, will allow players to play as different characters. In addition to Tanjiro, the other playable characters confirmed in the game are: Nezuko Kamado, Zenitsu Agatsuma, Inosuke Hashibira, Giyu Tomioka, Sakonji Urokodaki, Sabito, Makomo, Shinobu Kochō, Kyōjurō Rengoku and Murata. Tanjiro, Nezuko and Giyu Tomioka, in the “Kimetsu Gakuen” version and with their alternate costumes, will also be part of the game’s roster as playable characters.

What do you think of this first Demon Slayer game? Let us know with your comment below. 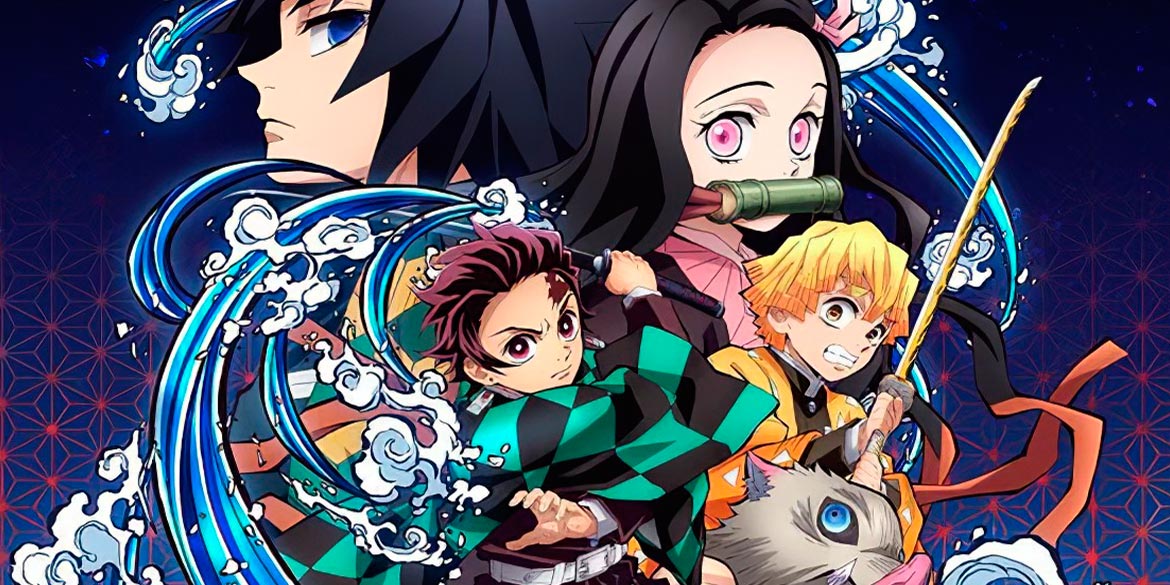 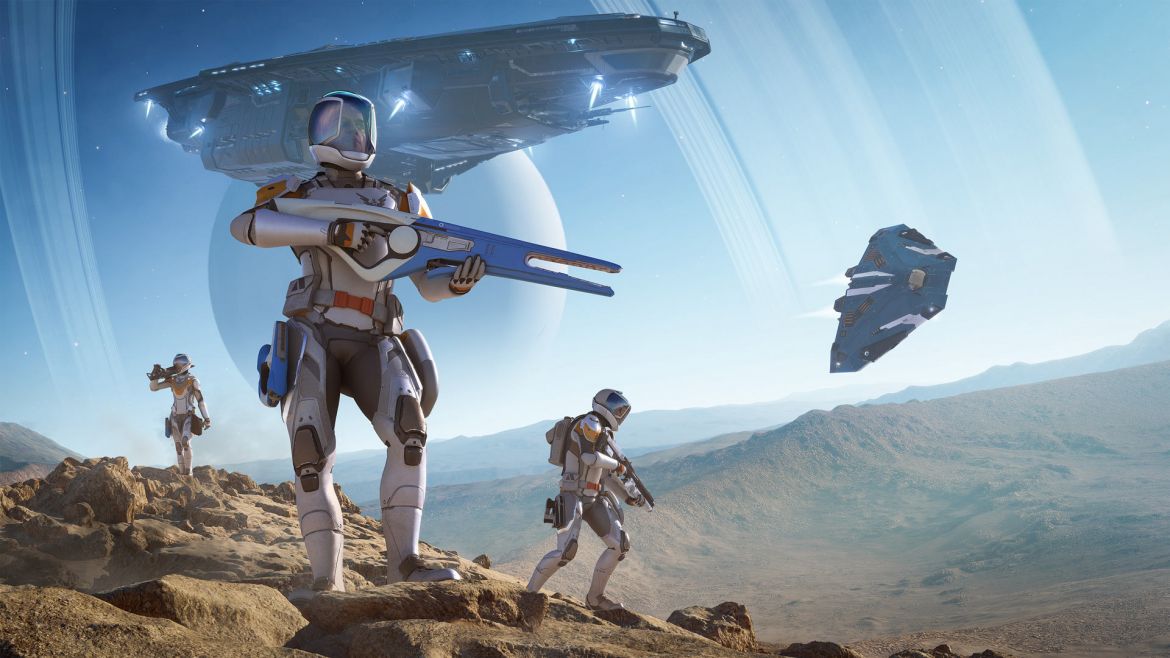