In anticipation of the imminent arrival of Boeing’s CST-100 Starliner capsule, astronauts, SpaceX and Nasa are preparing the ground. A SpaceX capsule is going to be moved. Thomas Pesquet will participate in the maneuver.

If the maneuver is successful, it will be a historic first. Barring a twist, Boeing will dock its CST-100 Starliner capsule to the International Space Station (ISS) at the end of July. It will remain in place for a few days, before being repatriated to Earth. It will then be a great first for the American company, which had failed in a previous test, in December 2019.

But a historical first can hide another. By the time the CST-100 Starliner docks with the ISS, there will be at that time, just a few meters away, another American capsule in orbit: Crew Dragon. SpaceX’s space vehicle dedicated to transporting astronauts has indeed been linked to the ISS since April 2021, when a new crew – including Thomas Pesquet – arrived.

This simultaneous presence along the ISS of two American spacecraft capable of transporting crews, each designed by a different company, will be a first in space history. This typically illustrates the resurgence of the United States in space, thanks to the private sector, after a decade where the round trips between the ISS and Earth were provided by Russia.

Thomas Pesquet will be on board the capsule

It is only in a fortnight that we will know if Boeing will win its industrial bet. But right now, the US Space Agency, SpaceX, and the International Space Station are laying the groundwork for the CST-100 Starliner, assuming everything is going to be okay. Thus, in a press release published on July 15, NASA announced a future maneuver aimed at making room for Boeing.

On July 21 at 12:30 p.m. (Paris time), the astronauts of the Crew-2 mission will proceed the repositioning of the Crew Dragon capsule. The plan is to have the four astronauts (Shane Kimbrough, Mega McArthur, Akihiko Hoshide and Thomas Pesquet) on board. Then, the machine will detach from the ISS and move near the Harmony module of the ISS to hang elsewhere.

The four astronauts (two belong to NASA, the third to the Japanese space agency and the fourth comes from the European ranks) will be engaged for nearly three hours in this maneuver, the time estimated between the time they board and the when the shuttle will be stowed again. It will leave the port located at the very front of the Harmony module to go to another port located on the side.

In other words, the Crew Dragon capsule, which was in fact aligned along the length of the Harmony module, will end up perpendicular, and oriented towards space.

The maneuver is not unprecedented: it has already been carried out this spring for the same reasons, except that this time it was not a question of two spaceships supplied by two different companies, but of two machines designed by the same company: SpaceX. At the time, it was necessary to move the Crew Dragon capsule that was used for the Crew-1 mission to make room for the capsule dedicated to the Crew-2 mission.

The Spotify app has a problem on Android

Snapchat finally lets you change your username, here’s how 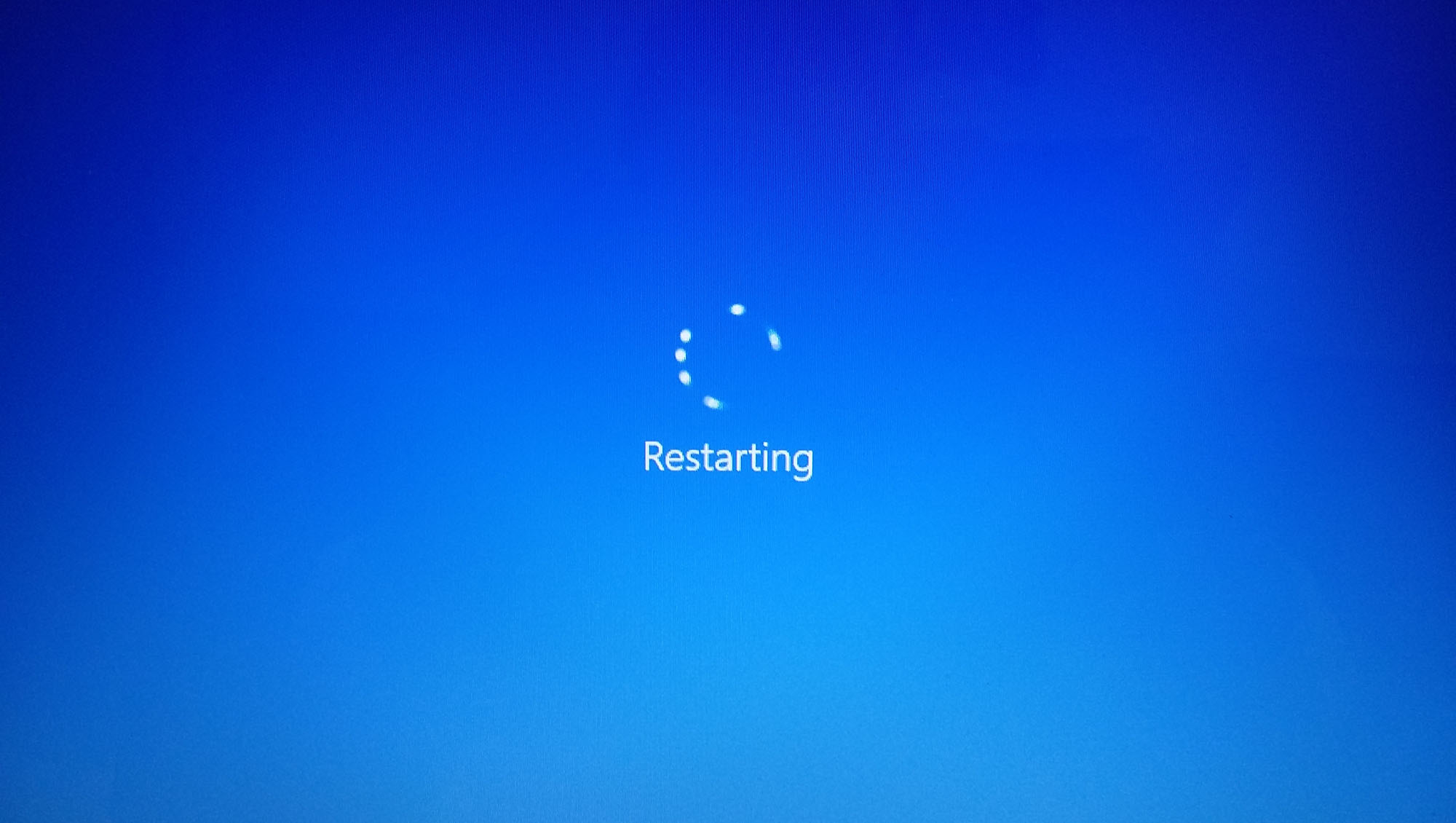