Epic Games continues with the crossovers by bringing Spider-Man No Way Home into the new chapter of Fortnite.

A few days ago, Epic Games announced the arrival of a whole new chapter in the history of its battle royale Fortnite. From the first day of play, we understood that Spider-Man was going to take a significant place in this first season called Turnaround. On the map, for example, we saw the Daily Bugle, the legendary newspaper which scrutinizes the hero’s every move and which sets him on fire at each public appearance.

In the cinema for a few days, the film offers itself a final publicity stunt through these skins, we must admit, rather resembling Tom Holland and Zendaya. In total, Epic Games have planned two Spider-Man skins, one red and one black, as well as an MJ skin. Small bonus, you can remove the hero’s mask thanks to the integrated emote. It’s up to you whether you want to keep your identity a secret or not.

Since December 11, players are also entitled to a very special accessory, which should facilitate movement within the gigantic map. This is the Web Launcher, an essential item for Tom Holland’s Spider-Man, but also Andrew Garfield in the saga The Amazing Spider-Man. Epic Games specifies that “ you can use Spider-Man’s web launcher regardless of your outfit, but you can also match them with their rightful owner “. Take advantage of the new Skins to complete your gear.

These skins are coming not only in honor of the film’s release, but also as part of the Winter Party. This is the opportunity to also get your hands on new and festive skins for other characters, including Isabelle, but also on a slew of accessories in the colors of winter and Christmas. Everything is available through the in-game store in exchange for V-Bucks.

The winter party will last until January 6, and no specific mention was shared regarding the Spider-Man items. These are obviously available in limited edition so you will still have to keep an eye on the calendar to not get fooled. 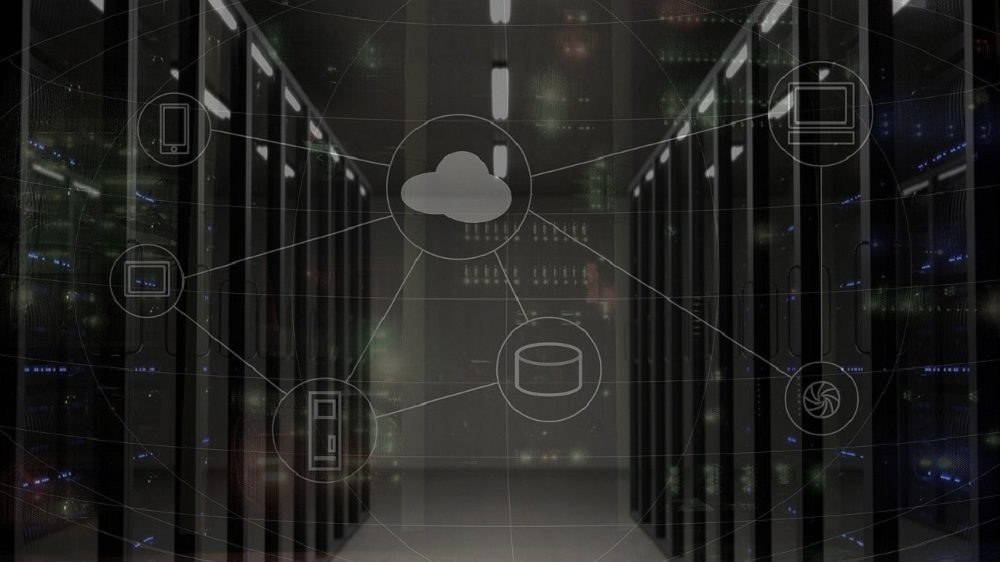 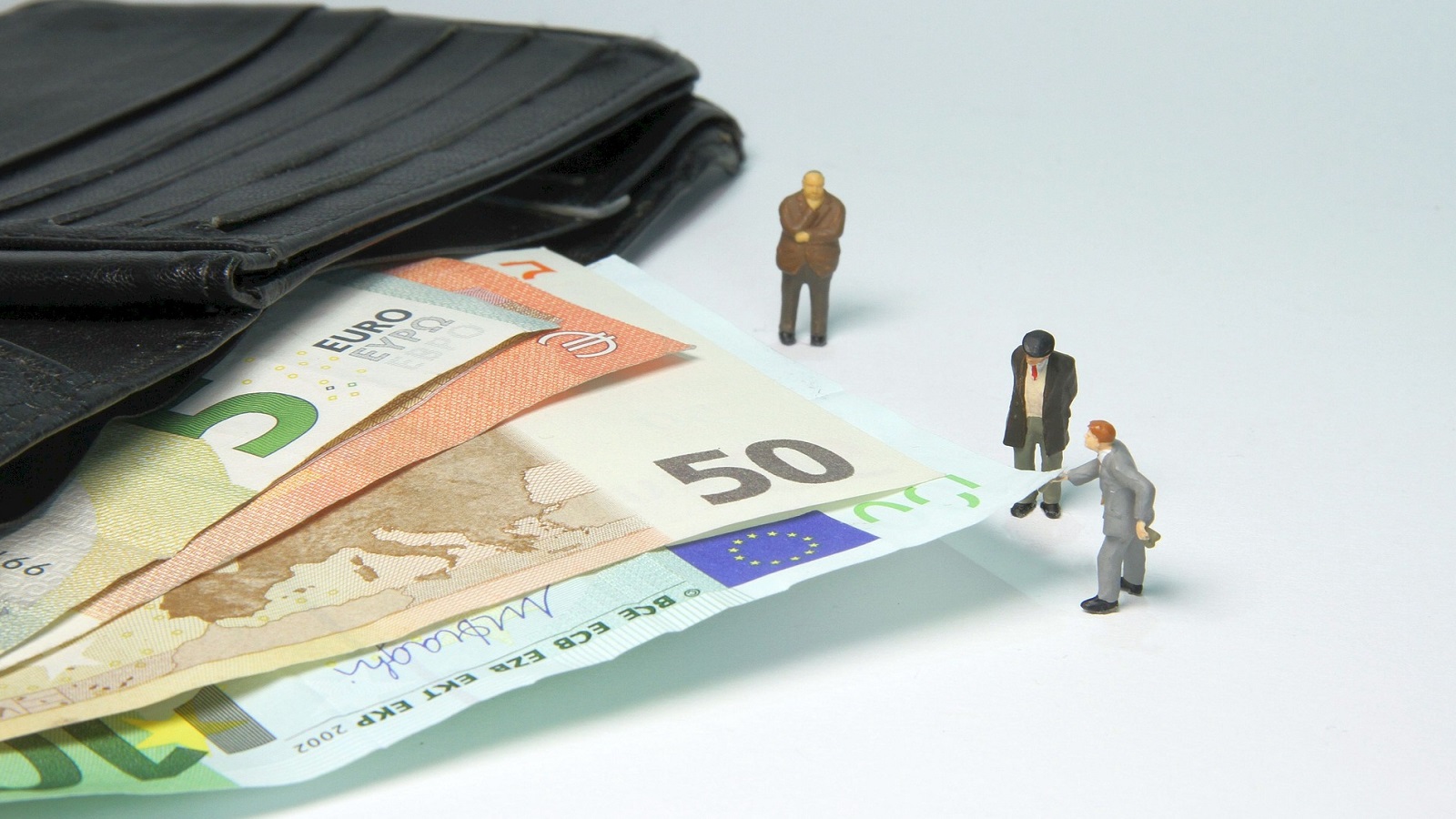 Interesting recommendations for the self-employed, facing the fiscal closing of 2021 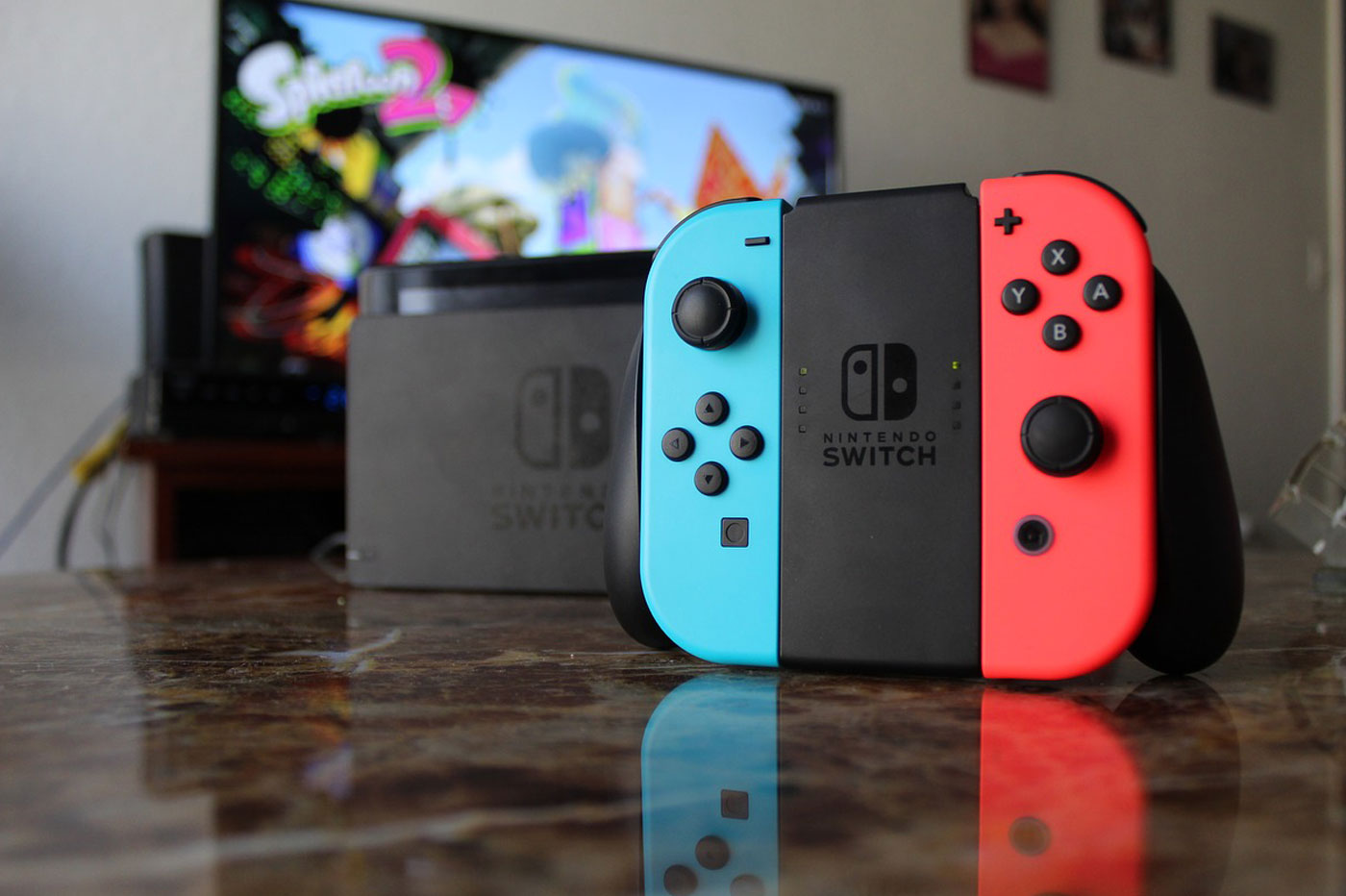 At this price, the Nintendo Switch will arrive in time for Christmas! 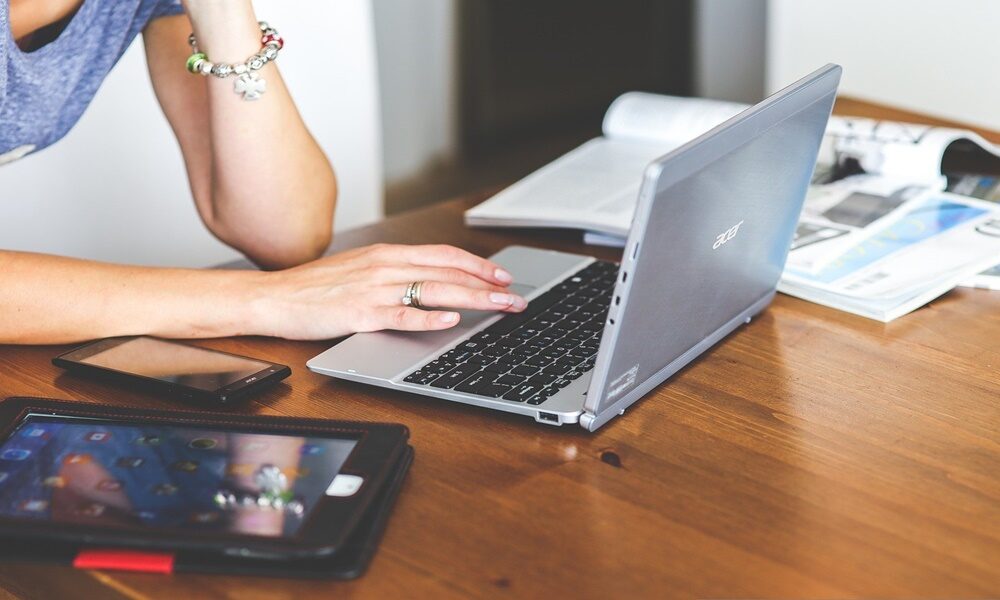