Reasons why so many have been launched these years

Up to 26 updates have been of iOS 12 counting from its initial version, 16 of iOS 13 and, for now, 13 for iOS 14. They are really striking data and more if we look back and see that there were versions like iOS 8 with only 7 updates behind your back in a year.

To understand it, we must start from the basis that Apple can release updates to its operating system for three fundamental reasons, which are not mutually exclusive:

Taking into account that the great news arrive in the first versions of each yearIt is clear that this reason is not the one that has probably motivated Apple to release so many updates in recent years. Although it must be said that some of the most outstanding novelties in these years have come a long time after the first versions; See for example the privacy features for the iPhone introduced in iOS 14.5.

However, it must be recognized that in these years the company has had to alleviate various errors which, in some cases, are repeated very often as is the case with high battery consumption. More and more malware is also being developed with which to infect iPhones, for which the company has to add patches that cover the vulnerabilities.

So should you upgrade or not?

Following the thread of what we commented previously, an excess of updates, at least as a general rule, not bad at all. In fact, it is appreciated that a company cares about keeping its devices safe and without errors, being the best way for the user to enjoy a better experience. That is why it is always advisable to update, although it is understandable that it is also tedious because it implies having the device unusable for a few minutes while the new version is installed.

Now, knowing that Apple always tries to keep their phones protected and that they are not the ones who design the malware, we can save them from blame when they add security patches, being again something worthy of thanks. However we cannot (or at least that is how a humble servant considers it) to turn a blind eye to problems that are a constant in the operating system. It can be understood that in first-time versions there are errors even though they should have been covered in the beta period, but that when versions are already very advanced, errors continue to exist is at least reprehensible. 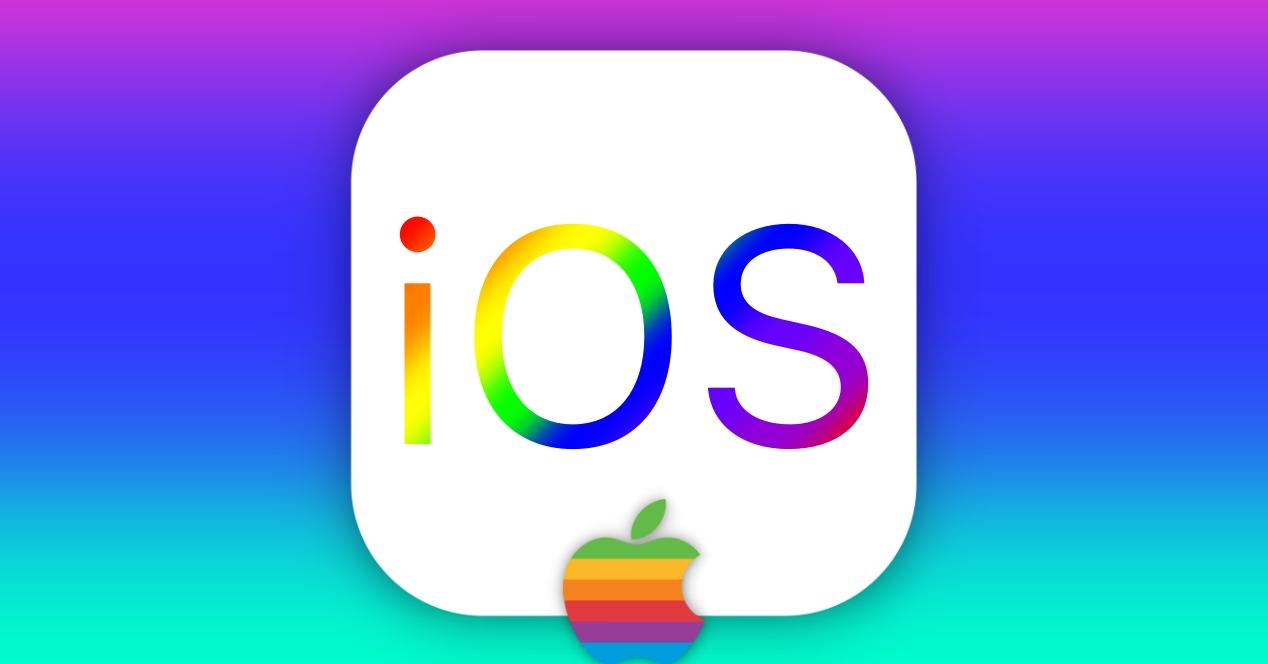 We understand (or I understand, I insist on taking it personally) that the company is increasingly diversified in software development by having new variants that there were not years ago, as is the case of watchOS or the iPadOS that separated from iOS in 2019. However, it should not be an excuse in a company at the level of Apple, which is credited with a team of engineers that is in the ranking of the best in the world.

Do not buy Mac if you work with these Applications

New problems in the AirPods Pro, this time for its battery