This is one of the most anticipated news in Windows. For a long time, users have been waiting for the arrival of tabs in the browser, similar to how it works in web browsers, to open several folders at the same time. In Windows 10 we could see it as an experiment, but it has not been until now when it has finally reached everyone.

If they still don’t come out, we simply have to install the latest cumulative patches to have them already available.

Folders in the start menu

The start menu has been one of the biggest changes to come to Windows 11. But unfortunately, the first version we saw was incomplete. Now, finally, more new features have arrived in this menu, such as, for example, being able to create folders to group our programs, and assign them a name.

More customization in the start menu

Continuing with the news of the start menu, we can see that we now have many more customization options in the operating system. Although the recommendations cannot yet be hidden, we can choose whether we want to cut or enlarge them. And also choose if we want to see the newly installed applications, or the most used.

The first version of Windows 11 still had the same brightness and sound control as Windows 10. Now, finally, it has been rounded and centered on the taskbar to be much more in line with the rest of the operating system interface.

In addition, we can also raise and lower the volume of the computer by placing the pointer over the icon in the system tray and using the mouse wheel.

Focus Assist has been renamed to Focus Sessions. Now we can launch them at intervals ranging from 5 to 240 minutes, they are integrated into the clock and we can also configure them with Microsoft To Do and with Spotify.

The taskbar was another of the biggest changes to the operating system. But unfortunately, it arrived very limited. Finally, the expected overlapping of applications has been added, when we have the bar full of icons, as well as a Drag&Drop function that allows us to drag and drop files between applications. 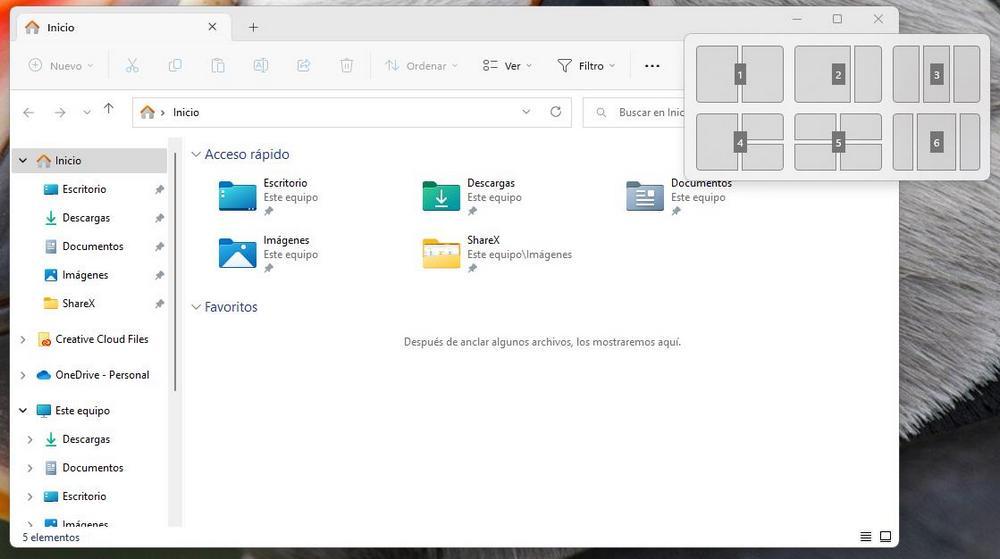 Snap is the new way to organize apps on screen for better multitasking. Now, with the new 2022 update, we can launch new keyboard shortcuts for this function by pressing Windows + Z, and placing the windows, as we want, by pressing the number we want.

Ability to drag and drop windows within Snap 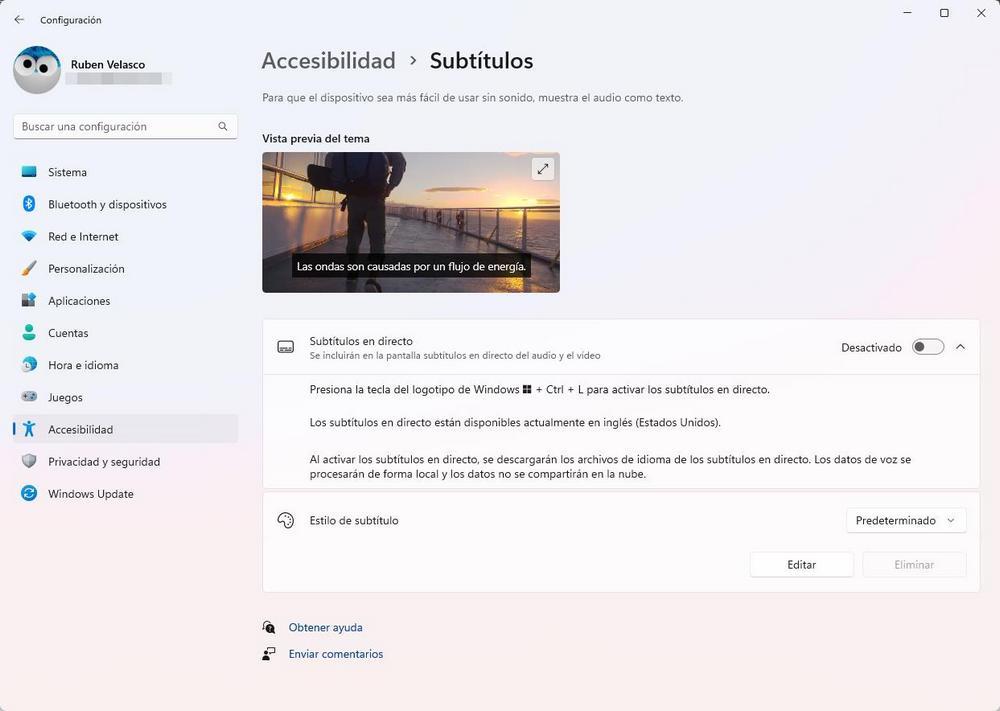 Intended as an accessibility feature, the new Windows 11 now allows us to generate and display subtitles in real time. At the moment, they are only in US English, but they will soon arrive in other languages ​​as well.

If you are tired of always seeing the same wallpaper, with this function it is over. Windows 11 brings Spotlight (the random backgrounds that we can see on the lock screen of the PC) to the wallpaper. It will be enough to select it from the same section where we change the background so that, every day, we see a new image.

Finally, Windows Update has been improved to reduce gas consumption by deferring updates to when more renewable energy can be used. In this way, as soon as they reduce energy consumption, each PC with Windows 11 will be a great movement for the planet. AMD will break the speed record with its new GPUs: 3 GHz! New laptop: what do you need to upgrade to Windows 11 for free? It’s not the new Roomba, it’s the gaming PC of the future: modular and 5G