Back again this year at Lucca Comics and Games the prize Librogame’s Land LGL Award dedicated to interactive fiction, now in its 4th edition. This is an important recognition aimed at rewarding the best librigame released during the year in Italy.

Recently the Librogame’s Land portal unveiled the titles finalists of the prize. Let’s find out together!

Here are the finalists of the LGL Award 2021

The award, organized since 2018 with the patronage of Lucca Comics & Games and the Municipality of Lucca, this year will concern three categories and the finalist titles in the running were recently revealed.

For the award of Best Foreign Librogame concur: Captive (Raven Distribution and Vincent Books publisher, by Manuro and MC), The Twilight of the Eternal Night (Raven Distribution and Vincent Books publisher, by Vincent Lazzari and Ben Dever), The Brotherhood (Librarsi editions, by Juan Pablo Fernandez del Rio). The finalists for the Best Italian Librogame I’m: Gordon Pym – Across the Abyss (Watson editions, by Lorenzo Trenti), Moriarty – The Napoleon of Crime (Watson editions, by Antonio Costantini), One day from Cana (MS Edizioni, by Christian Giove and Stefano Tartarotti). The last prize is dedicated to News of the Year and the titles that will contend for it are the following: Bacci Pagano (Demoela, by Marco Zamanni), What you thought you were doing (The Assayer, by Carlo Mazza Galanti), Hong Kong Hustle (Aristea, by Andrea Tupac Mollica), Yaga! (Aristea, by Gabriele Simionato).

This year the JustNerd team is particularly proud to give this news because the undersigned is part of the jury, together with other important colleagues in the sector such as Pino Galvagno of bestgiochi.eu, Alessandro Rubbo of Dunwich Buyers Club and Aldo Rovagnati of LGL.

The Librogame’s Land LGL Award ceremony will take place on the occasion of the long awaited new edition of Lucca Comics Sunday 31 October from 10 to 11 in the Meeting Room, at the Hotel San Luca Palace in Via San Paolino 103. The conference will be moderated by Francesco Di Lazzaro, founder of Librogame’s Land and representative of the four jurors who awarded the prizes and, in addition, other leading names in the panorama of interactive literature will intervene such as Valentino Sergi, Mauro Longo, Andrea Tupac Mollica And Alberto Orsini.

What do you think will be the winning titles? Let us know yours with a comment! 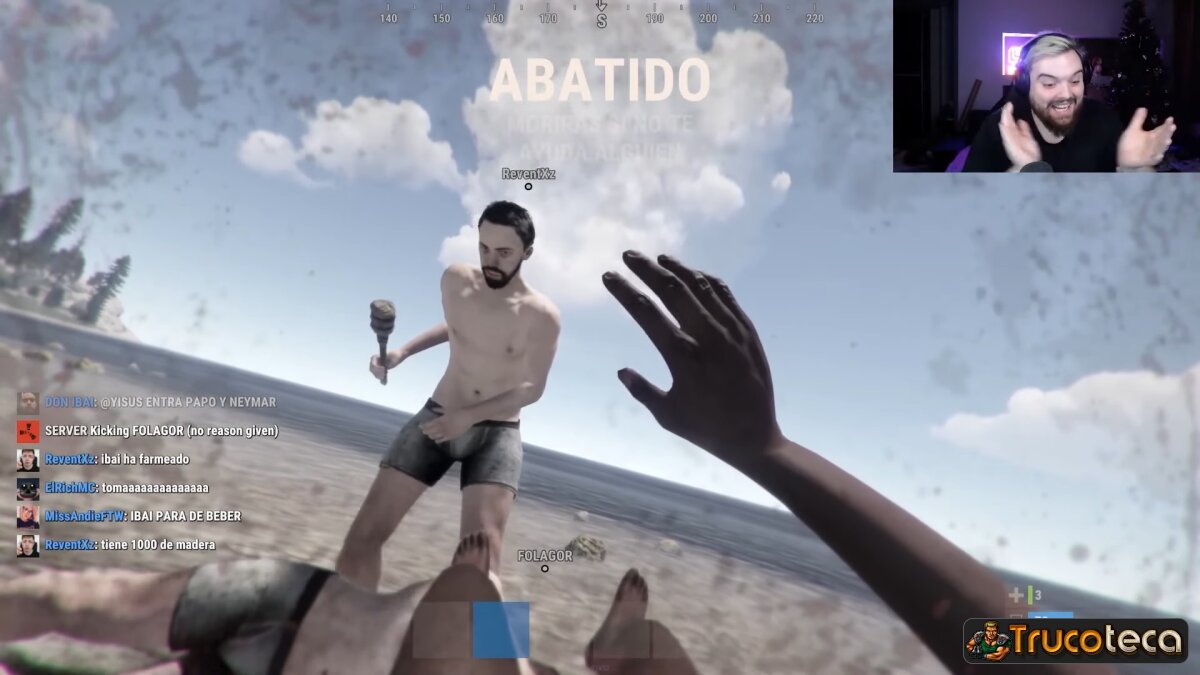