The presentation of the Galaxy S23 will therefore indeed take place in February 2023. This is affirmed by the generally well-informed leaker on the Korean manufacturer Ice Universe, who announces the date of the event of the Unpacked event for February 1. next. Several rumors claimed, however, that Samsung intended to advance the launch date this year.

This year, as is often the case, the release date of the Galaxy S23 caused a lot of debate among informed people. Everyone, overall, seemed to agree on one point: Samsung would have planned to bring forward the date of presentation of its next premium smartphones compared to previous editions. Some didn’t get much wet by announcing an Unpacked event for the month of January, others took more risks by betting for December 23rd.

The leaker Ice Universe, particularly renowned with regard to the Korean manufacturer, may well have put the debate today. According to him, the Unpacked event, traditionally affiliated with new Samsung flagships, should be held on February 1. This information corroborates with yet another leak on the subject, which announced that the conference would take place in February, in accordance with the habits of the firm.

See you on February 1 to discover the Galaxy S23

Of course, this is not yet official and it is still possible that this date is subject to change. Nevertheless, Ice Universe has repeatedly proven to be trustworthy when it comes to the Galaxy S. Another leak already going in this direction, coupled with the fact that the Galaxy S22 were unveiled on February 9, everything suggests that this information is indeed correct.

Samsung could therefore advance the date of the event compared to previous years, without making the big difference mentioned by various sources in recent months. As long as nothing is official, all that remains for the moment is to wait. With January fast approaching, we should have more information on the Unpacked event soon. 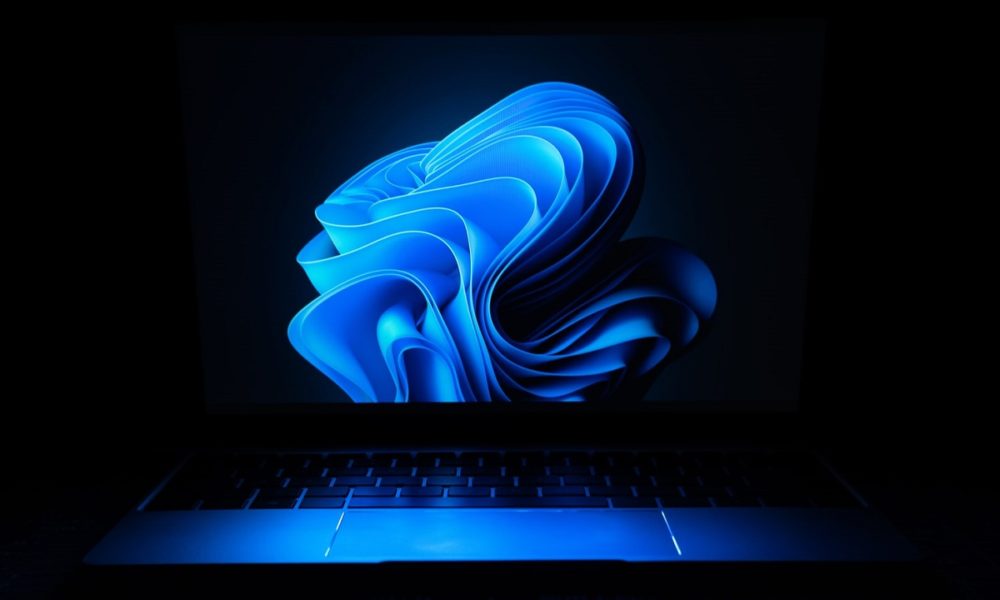 Windows 11 growth has stalled, and it’s no surprise 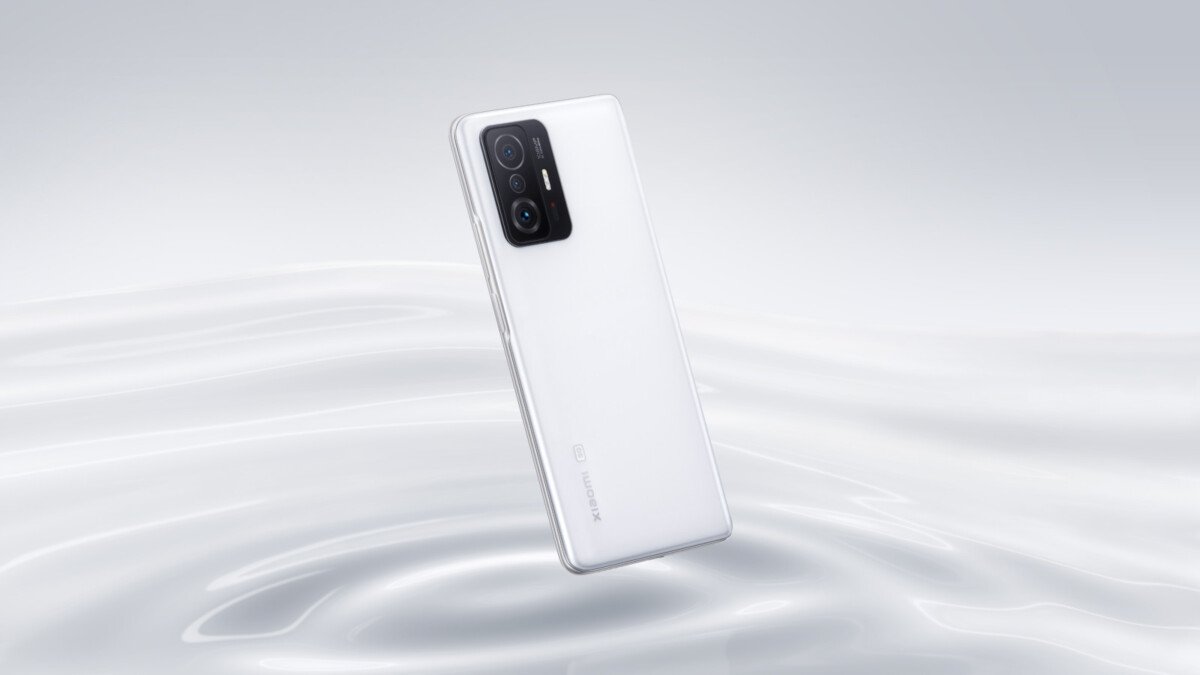 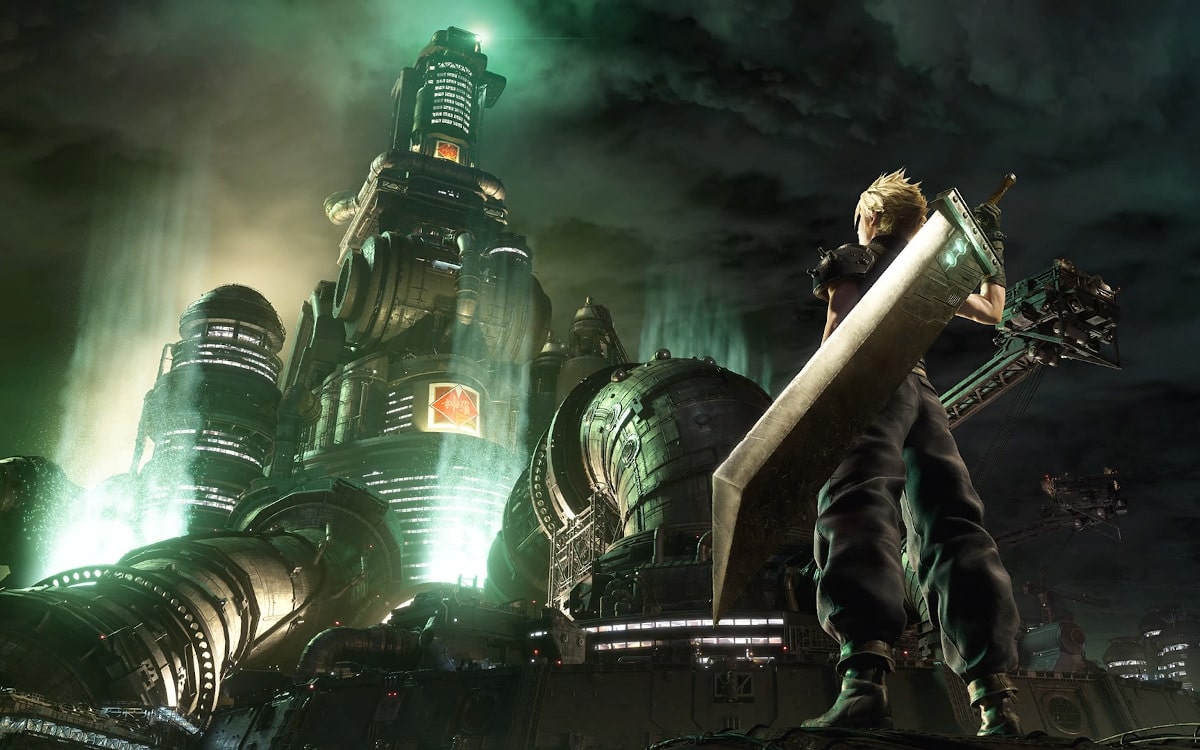