The PC hardware market has suffered two external shocks that have increased its sales. The first has been the increase in teleworking due to measures against the COVID-19 pandemic. The second instead has been given by cryptocurrency mining. The gradual return to normality in the first case and the fact that the end of the mining bubble is on the horizon will have a clear consequence. Market cooling in terms of sales volume. How does it affect us?

According to International Data Corporation and as we see in the graph above, andhe PC market sales of new PCs during Q2 2021 have continued to grow in a year-on-year comparison. Specifically, the shipment of complete computers such as pre-built desktops, laptops, and workstations has reached 83.6 million units in the second quarter of this year 2021. Which represents 13.2% in sales volume compared to the same period last year.

All this in the midst of a difficult situation due to the shortage of components, however the interannual growth has decreased from one quarter to another, since that of the first quarter of this first year compared to the same period of last year there was a growth of 55.9%. It is also lower than the 25.8% growth that occurred between the last quarter of 2020 and that of 2019.

It must be taken into account that the sale of complete equipment has occurred in the case of users who did not usually use the computer beyond their workplace. Since most offices use fixed computers, this has forced many professionals to purchase one. The same has happened in the public administration of several countries, especially in education, where many educational professionals and families have had to buy PCs to continue with classes.

PC sales could cool down 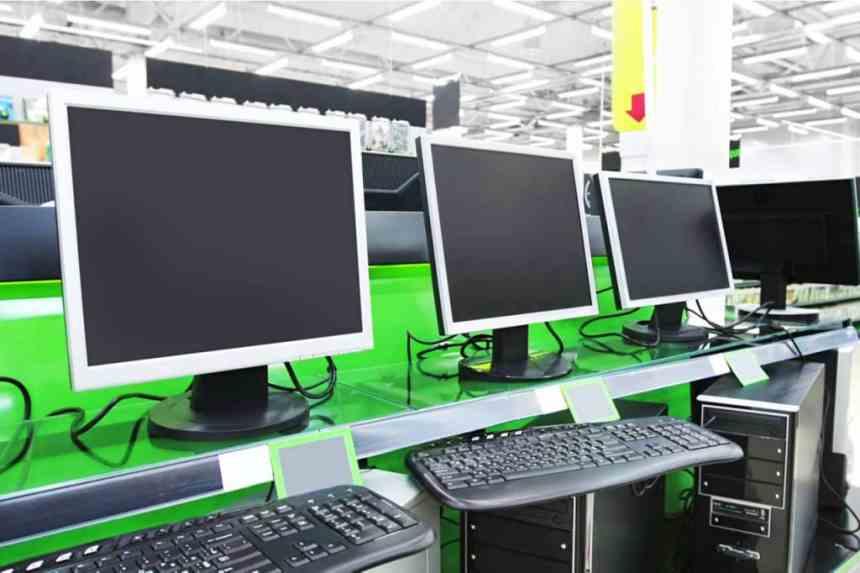 Despite the increase in sales of new PCs, there are indicators that mark a cooling trend in sales of new systems. Specifically because consumer demand is slowing as purchasing priorities shift to other interests after a year in which sales of new PCs due to external circumstances have seen a considerable increase.

So the happy period for manufacturers in which high demand has left warehouses empty and with a lack of certain key components is progressively ending. After all, people don’t usually update their PC more frequently than other devices, so many are not going to buy a new PC for a long time. This will not only influence the major PC manufacturers around the world, but also those who create peripherals and components for them.

This obviously means that we will return to normal little by little, which does not mean that it will happen overnight, but it seems that the period of excessive bonanza for hardware manufacturers is coming to an end.